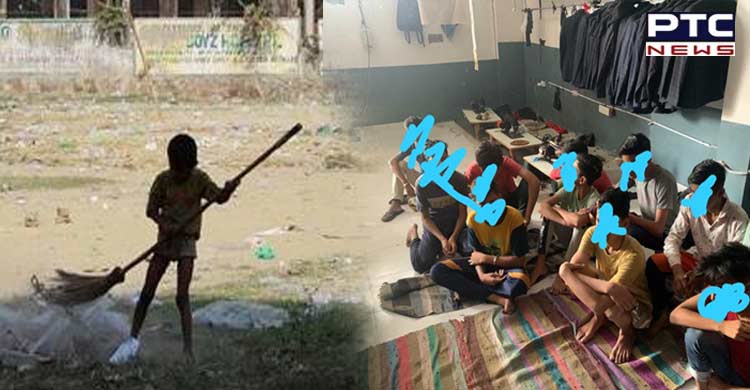 The panel has further asked the DC to issue their release certificates and ensure strict compliance with the Central Scheme for the Rehabilitation of Bonded Labourers, 2021.

According to legal experts working on the cases, the majority of children rescued after 2015 were not issued release certificates and hence were unable to receive the full compensation.

The complainant in the case, advocate Yogesh Parshad, president of the Law Power Association, stated that on August 5, 2021, 10 bonded labourers, including nine adolescents, were rescued from a knit fab factory in the Basti Jodewal area and had been waiting for release certificates, which were supposed to be issued "within 24 hours of the rescue."

The complainant had alleged that the children were forced to work in inhuman conditions and without wages with the employers violating several laws and further requested for issue of release certificate to the rescued child labourers, their rehabilitation, recovery of back wages/due wages from the employer and registration of an FIR in the matter.