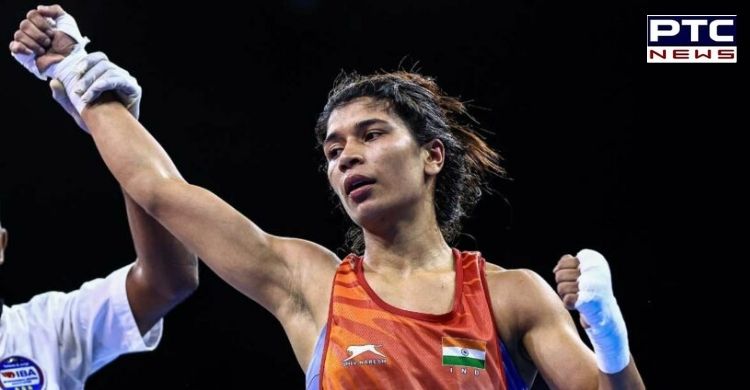 Nikhat, with her comfortable win (5-0) became the fifth Indian women boxer to be named world champion. With this feat, she joins six-time champion MC Mary Kom, Sarita Devi, Jenny RL and Lekha C in the list of world title winners.

Nikhat dominated the competition in Istanbul, winning all of her matches unanimously. This is her second victory over Jitpong, who was defeated by Nikhat at the 2019 Thailand Open. 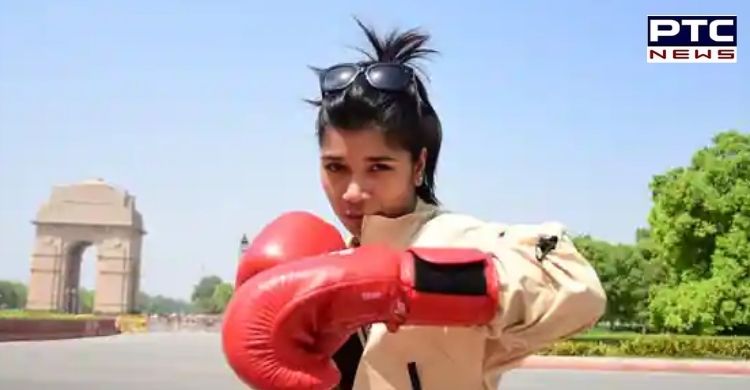 The 2019 Asian Championship bronze medallist, Nikhat, defeated Caroline De Almeida of Brazil in the semi-final. Previously, she had defeated England's Charley-Sian Davison 5-0 to win India's first medal at the Championships. 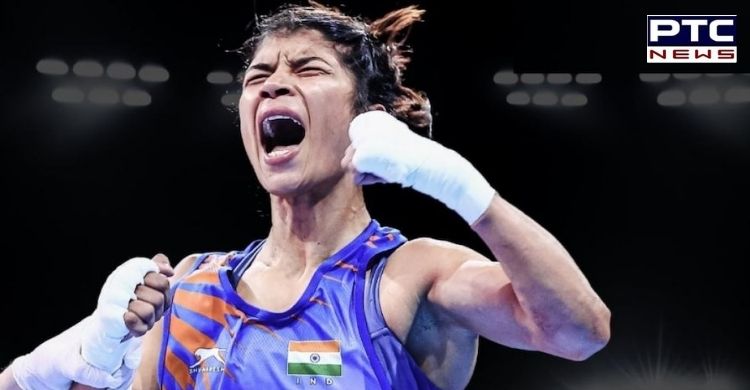 A 12-member Indian team was dispatched to participate, and while the medal count has dropped by one, one Indian has been named world champion for the first time in four years. Mary Kom won gold in the 48kg category in the 2018 event. 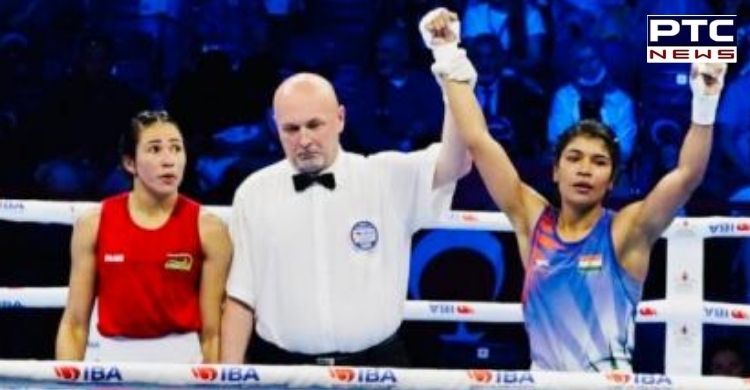