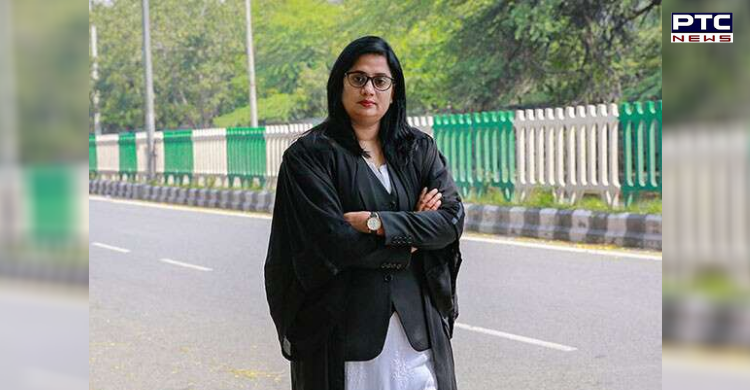 After fighting for the justice of 2012 gang-rape victim Nirbhaya, advocate Seema Kushwaha will now be seen taking the case of 19-year-old Hathras rape victim.

According to the reports, Seema Khushwaha tried to meet the victim's family on Thursday, but was stopped from meeting them by the Uttar Pradesh police.

Seema Kushwaha, lawyer of victim in 2012 Delhi gang-rape case said, "The family has called me to Hathras as they want me to stand as their legal counsel. I'm not being allowed to meet them as administration says it'll affect law & order situation," 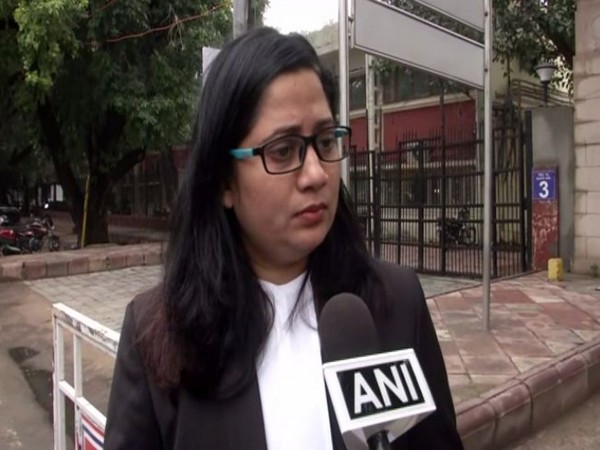 She said that she was in touch with the Hathras gang-rape victim's brother.

Seema was the family lawyer of the 23-year-old paramedical student who was gang-raped on a moving bus on the night of December 16, 2012, by six people, including a juvenile in Delhi.

The Hathras gang-rape case saw a twist after a forensic lab report claimed that no traces of sperm were found in the samples taken from the victim’s body.

Protests and anger intensified across India after the Dalit girl from Hathras, who died at Delhi’s Safdarjung Hospital on 29 September, was forcibly cremated in the early hours of Wednesday morning by UP police.

Local police officers, however, said the cremation was carried out "as per the wishes of the family", even as the incident triggered protests in Hathras with several people coming out on roads.