The Congress has promised to deposit Rs 72,000 annually into the bank accounts of 20 per cent of the poorest people across the country if it comes to power.

“NYAY is such a powerful idea. Absolutely amazing resonance in the field. Even PM (Past Master) can’t stop talking about it,” Gandhi tweeted.

The Congress’ battle cry for the Lok Sabha polls is ‘Ab Hoga Nyay’ and its campaign is centred around the theme of ‘justice’. PTI 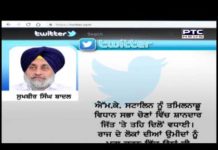 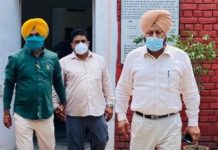 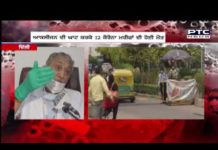 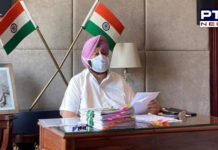 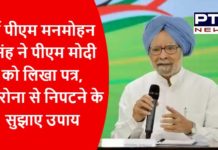