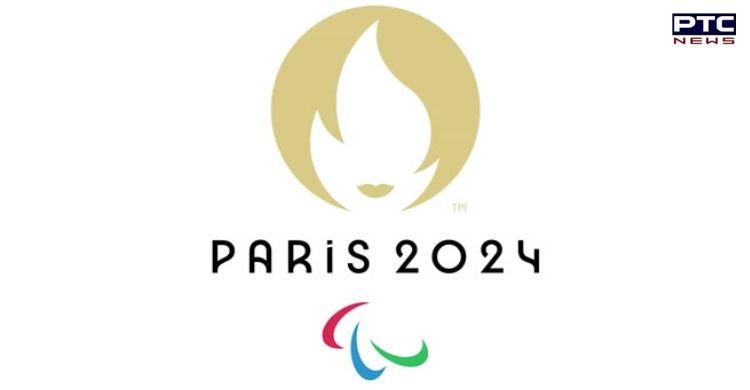 The Executive Board (EB) of the International Olympic Committee (IOC) has decided to ensure not only gender equality but also cut down the flab to make the future games starting in 2024 trimmer, economical and manageable. Games that will face a cut or slash in their events include weightlifting and boxing while new sports and events like Skateboarding, sport climbing, surfing and breaking will be added in Olympic Games Paris 2024.

Overall the number of events will be cut to 329 from 339 in Tokyo. This new flexibility is part of the reforms of Olympic Agenda 2020. This decision will help to make the Olympic Games Paris 2024 fit for a post-corona world, IOC said in a communiqué after the executive board meeting.

In accordance with the recommendations of the Olympic Programme Commission, the main features of Paris 2024’s Olympic programme include (with comparison to Tokyo 2020):

“With this programme, we are making the Olympic Games Paris 2024 fit for the post-corona world. We are further reducing the cost and complexity of hosting the Games. While we will achieve gender equality already at the upcoming Olympic Games Tokyo 2020, we will see for the first time in Olympic history the participation of the exact same number of female athletes as male athletes. There is also a strong focus on youth,” said IOC President Thomas Bach.

The Olympic Games Tokyo 2020 next year will be the first gender-equal Olympic Games, with an overall 48.8 per cent female participation, which will be further increased at Paris 2024, reaching the exact same number of male and female athletes for the first time in Olympic history.

Athletics, boxing and cycling will reach full gender equality for the first time ever at Paris 2024, meaning 28 out of 32 sports on the Paris 2024 programme will be fully gender-balanced. 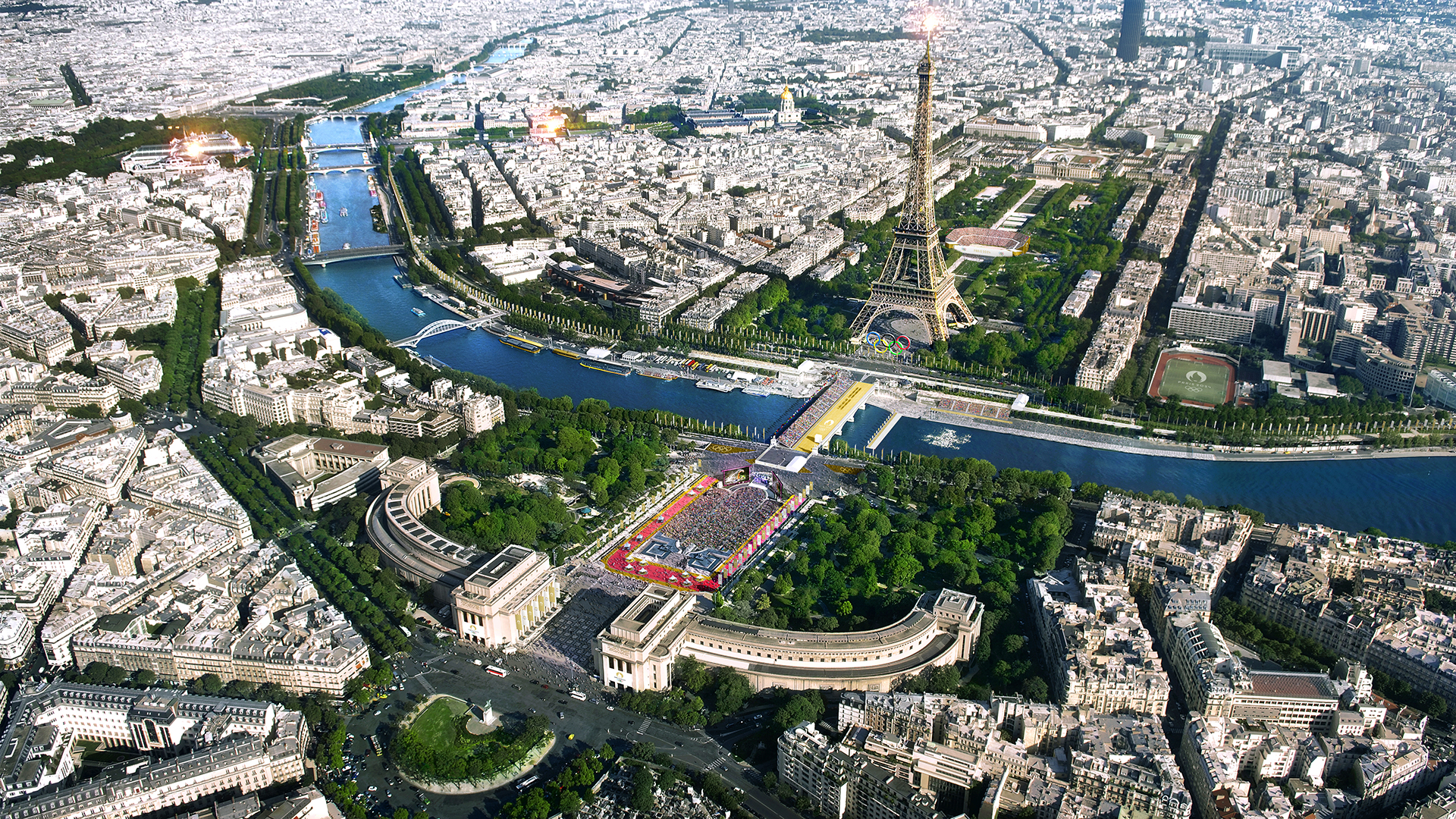 The reduction across the 28 sports has been proportionate and focused on those sports that can best absorb the reduction, whilst maintaining the universality of the Games.

The highest quota reduction was made in weightlifting, which also had four events removed from the programme. The sport now has five events per gender, with a quota of 120 athletes, compared to 196 in Tokyo (and prior to that, 260 at Rio 2016), with the specific weight classes to be finalised by the IWF in the fourth quarter of 2021.

In making its decisions about weightlifting, the IOC EB considered its strong concerns with regard to the governance of the International Weightlifting Federation (IWF) and the doping history of the sport. It also reiterated that the place of weightlifting on the programme of the Olympic Games Paris 2024 continues to be subject to ongoing review by the IOC.

The second highest reduction was made in boxing. At the same time, the sport will reach full gender equality in athlete participation for the first time at Paris 2024, fostering a gender-balanced programme featuring seven men’s and six women’s events, with the specific weight classes to be finalised by the IOC EB in the fourth quarter of 2021.

When making its decision about boxing, the IOC EB took the ongoing concerns about the International Boxing Association (AIBA) into account. The recognition of the Federation has been suspended by the IOC. At the same time, the IOC reflected its commitment to protect the athletes of the boxing community.

In the post-COVID-19 world, limiting the overall number of events is a key element in curbing the growth of the Olympic programme as well as additional costs. Although the IFs had requested a total of 41 additional events, the IOC EB decided not to increase the number of events across any of the 28 sports in the initial programme, ensuring a fair and objective approach in applying this principle to its review of the event programme.

In addition, the IOC EB strove to provide further reassurance to the athletes during this difficult time, consistent with the “athletes-first” approach of the IOC and the Paris 2024 Organising Committee. It, therefore, retained the vast majority of the current events, given the short three-year period between the Olympic Games Tokyo and Paris 2024.

As a result of these considerations, the overall number of events will be reduced from 339 to 329 compared to Tokyo 2020.

Four sports proposed by the Paris 2024 Organising Committee have been confirmed: skateboarding, sport climbing and surfing as well as breaking, which will make its Olympic debut, building on the success of the sport at the Youth Olympic Games Buenos Aires 2018.

Additionally, the urban sport concept has been expanded, showcasing youth-focused events that are inclusive, engaging and can be practised outside conventional arenas.

The following eight events have been included on the programme, replacing existing events, in each case to ensure no increases in event numbers:

The IOC EB praised the commitment of World Athletics to reach full gender equality in both athlete quotas and event numbers. However, with a view to not increasing the overall size of the Olympic Games, the EB determined to maintain the same number of athletics events on the Tokyo 2020 Olympic programme (48), while offering the opportunity to World Athletics to replace the men’s 50km race walk event with a new mixed-gender event.

This replacement mixed-gender event could be either a race walk or a track event, as long as the event and competition format fits within the existing venue/courses.

The EB also recognised the need to provide the necessary additional time for World Athletics to finalise its proposal for a mixed-gender event that would meet the abovementioned requirements and therefore confirmed a window to confirm the specific event proposal by 31 May 2021.

The IOC EB supported the introduction of the new mixed kiteboarding and the mixed 470 - two-person dinghy events but decided to further review the mixed offshore event in order to properly assess the key considerations around the cost, safety and security of the athletes.

The specific event proposal will be decided by 31 May 2021.