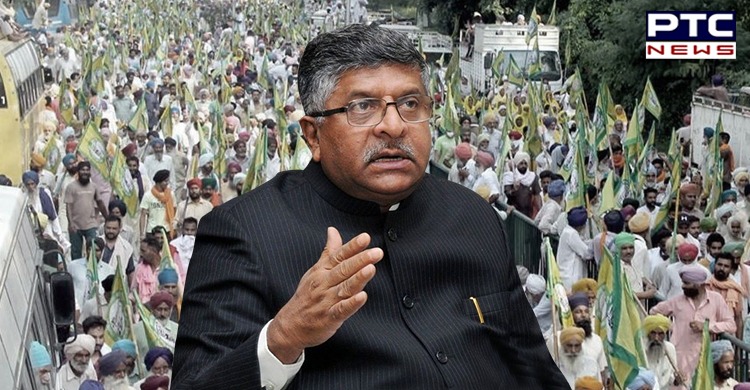 Ravi Shankar Prasad Press Conference: While farmers protesting in India have called for Bharat Bandh on December 8 in a protest against the farm laws 2020, Union Minister Ravi Shankar Prasad on Monday said that "opposition parties have jumped into the issue of new farm laws."

During the press conference, Ravi Shankar Prasad said that "During UPA rule, they did exactly what Modi govt is doing today for reforms in the farm sector. Now that they're losing polls, they take part in any protest for the sake of their existence." 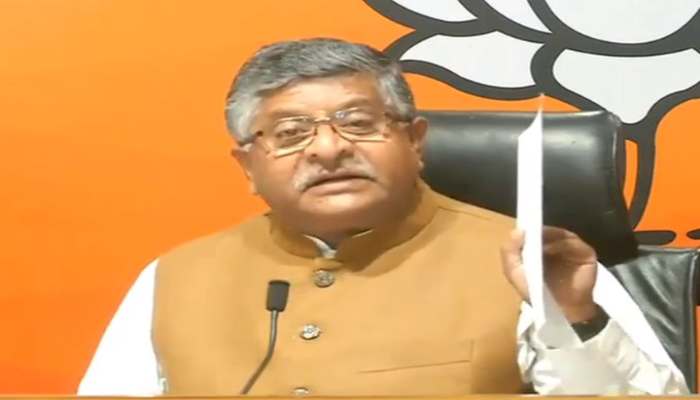 "Opposition parties are opposing the Narendra Modi govt for the sake of opposition, forgetting their own work in the past. In its 2019 poll manifesto, Congress promised to repeal APMC Act and make a trade of agricultural produce including export free from all restrictions," he added.

"Sharad Pawar is also opposing the new farm laws. But when he was agriculture minister, he wrote to all CMs for 'private sector participation' in market infrastructure," he said. 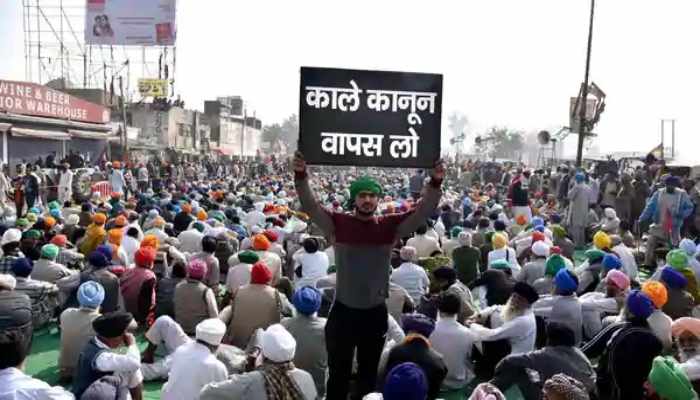 He further slammed the Delhi government and said that "Arvind Kejriwal's government has notified the new law (Agricultural Law) on November 23, 2020, and implemented it in Delhi. Here you are protesting and you are releasing the Gazette." 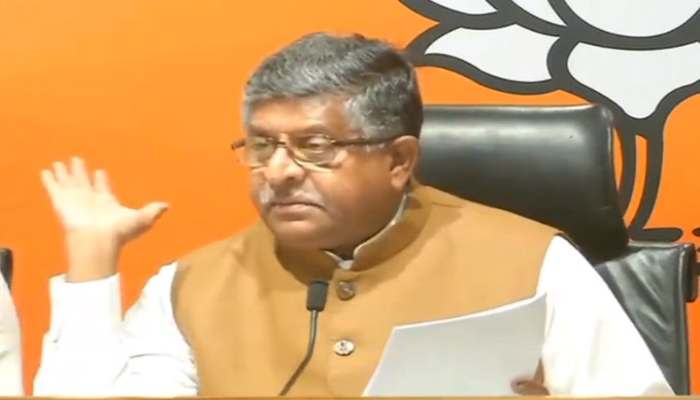 "The leaders of the Kisan movement have categorically stated that political people do not come to our forum. We respect these sentiments. But they are all jumping, as they are getting another chance to oppose BJP and Narendra Modi," he said.

Meanwhile, the farmers have got immense support for Bharat Bandh on December 8.