Opposition up in arms against 'unparliamentary words' report usage

New Delhi, July 14: A report from the Lok Sabha Secretariat that revealed a list of words that have been labelled as "unparliamentary" has drawn criticism from a number of senior members of Parliament.

The list is released just before Parliament's monsoon session, which starts on July 18.

Many words have been banned, including "corruption," "corrupt," "Jumlajeevi," "tanashah," "Dictator," "black," and "Khalistani."

Jairam Ramesh, Derek O'Brien, Randeep Surjewala, and Priyanka Chaturvedi, all senior members of Parliament, have questioned the purpose of such notification. 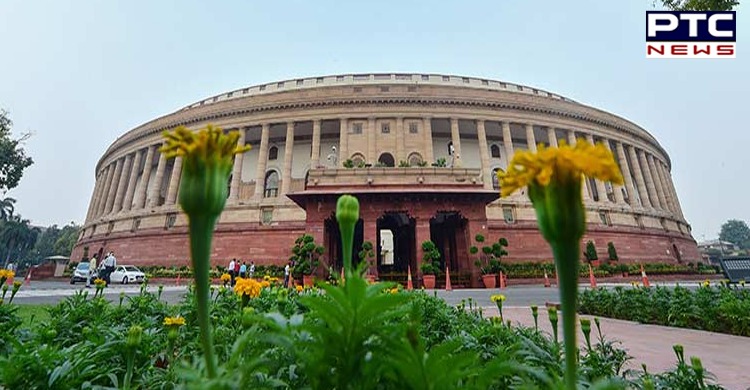 Taking to Twitter, Derek O'Brien said: "Session begins in a few days. Gag order issued on MPs. Now, we will not be allowed to use these basic words while delivering a speech in Parliament: Ashamed. Abused. Betrayed. Corrupt. Hypocrisy. Incompetent. I will use all these words. Suspend me. Fighting for democracy." 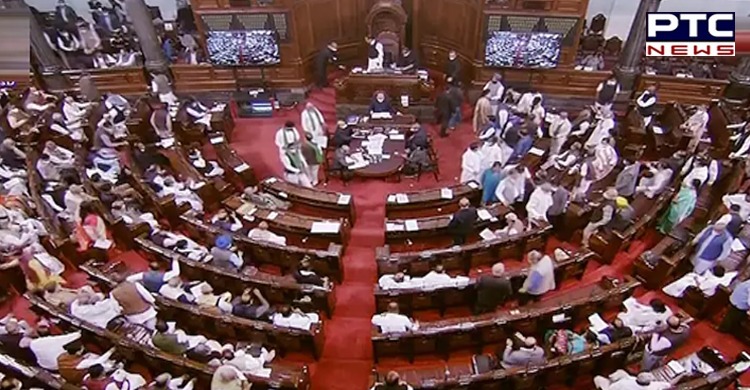 The Lok Sabha Secretariat has created a list of such words and expressions that have sometimes been deemed unparliamentary by the Chair in various Legislative bodies in India as well as in Commonwealth Parliaments for easy access in the future.

The current compilation also includes references to terms and expressions that the Indian Lok Sabha, Rajya Sabha, and state legislatures deemed to be unparliamentary in 2021.

The entries are arranged under keywords and these keywords are selected from the relevant expressions/words and then arranged in alphabetical order to facilitate quick and easy retrieval by the users. 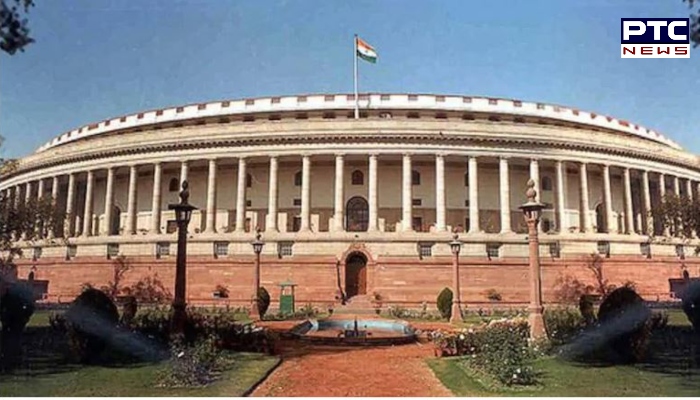 Some of these keywords might not appear unparliamentary unless read in conjunction with the other expressions spoken during the parliamentary sessions.

However, the Rajya Sabha chairman and Lok Sabha Speaker will make the final decision about the removal of these words.