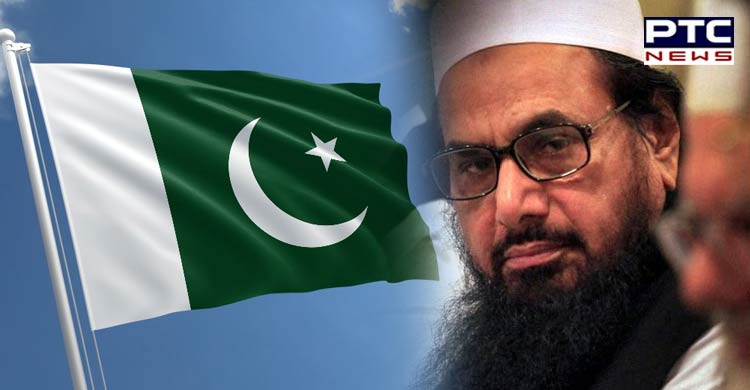 Pakistan authorities on Friday barred the Mumbai terror attack mastermind from delivering Friday sermon at Jamaat-ud-Dawa (JuD) headquarters in Lahore. The Punjab province police has sealed the Jamia Masjid Qadsia. The police will not allow Hafiz Saeed to enter the premises to give his sermon. 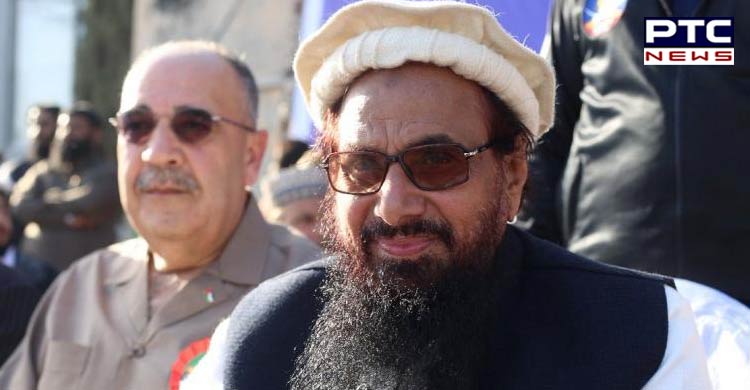 Mumbai terror attack mastermind requested the Punjab government to allow him to give a sermon on Friday but was denied by the authorities. Pakistan authorities have sealed the Lahore headquarters of Jamaat-ud-Dawa (JuD) on Thursday. As a part of ongoing crackdown on banned groups, it has detained over 130 suspected militants. 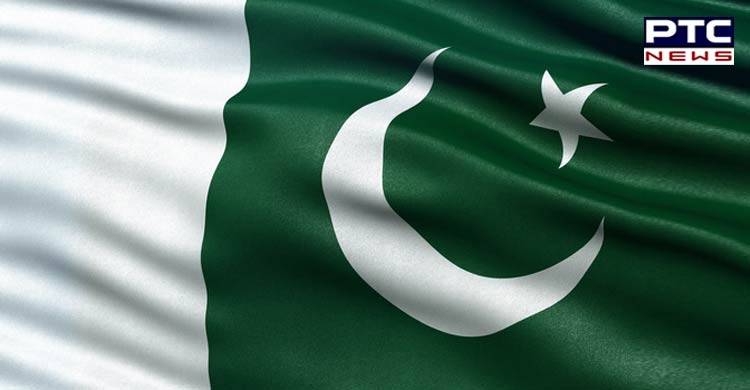 According to media reports, Jamaat-ud-Dawa is the face organisation for the LeT. It carried out the Mumbai attack that killed more than 160 people.  Also, it is the first time that Hafiz Saeed would not be able to deliver Friday sermon despite being in Lahore.