Pakistani visas being sold over USD 1,000 in black for Afghan citizens 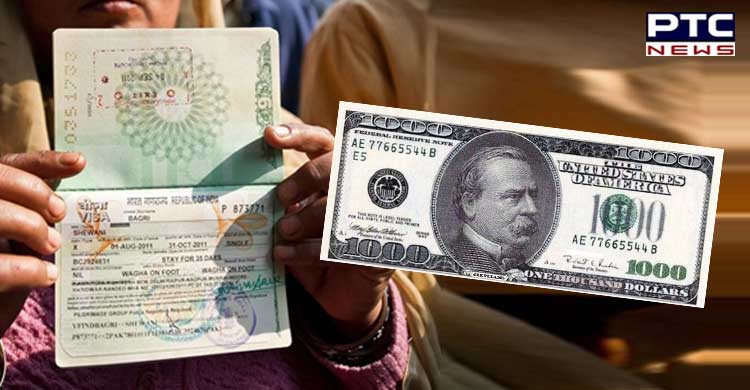 Islamabad [Pakistan], June 20: Pakistan is allegedly selling its visas in the black market, charging the already overburdened Afghan refugees over USD 1,000 seeking shelter in the country amidst the Taliban takeover of Kabul.

The routine process of issuing visas to the Afghani nationals has stopped and has become cumbersome, as claimed by an Afghani citizen, as per the sources. 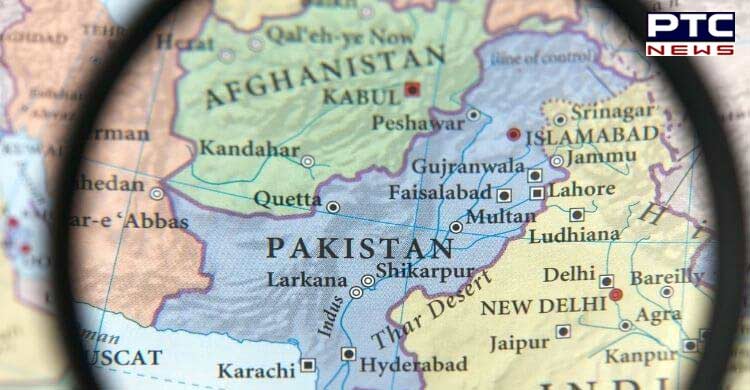 Since the Taliban seized power in the country in August 2021, several Afghani nationals fled the country and migrated to Pakistan to escape the atrocities.

"So far, over 1.5 million refugees have been identified and this process continues until July," said Naqibullah Mazlumyar, a refugee.

In Afghanistan, serious human rights violations are continuing unabated, and for a migrant reeling from his homeland's political, economic and humanitarian collapse, the inflating cost of visas in Pakistan has made the permit out of reach.

Hundreds of Afghan refugees in Pakistan on 9th June called on the UN High Commissioner for Refugees (UNHCR) and the international community to respond positively to their asylum applications. 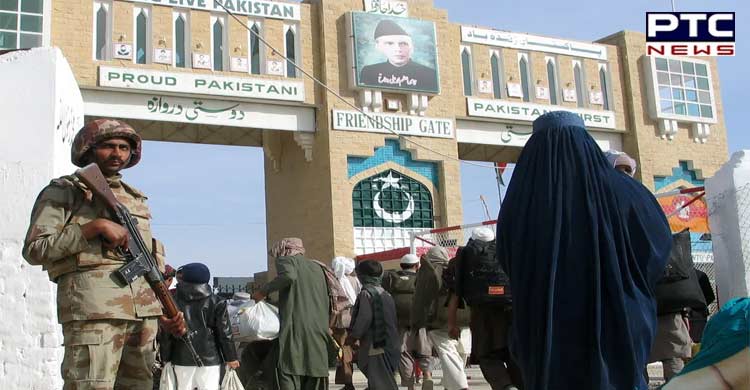 Holding protest with the slogan "Save Us" that entered 57th day, they lamented the fact that the world has forgotten Afghanistan in the aftermath of the Russia-Ukraine war.

Several Afghan refugees in May protested at a rally in Islamabad demanding shelter in developed countries, saying that Pakistan itself is reeling under economic and political crisis and they don't want to go back to their country being governed by the Taliban.

India, on the other hand, has decided to grant e-visas to over 100 Sikhs and Hindus in Afghanistan on priority following the attack on Karte Parwan Gurdwara in Kabul on Saturday that resulted in the death of two persons. 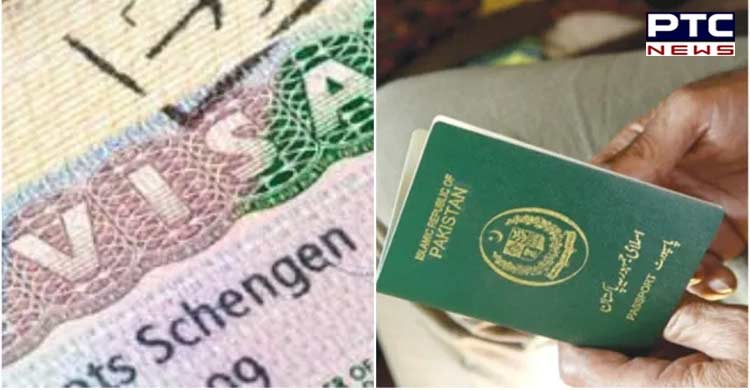 The decision comes ahead of continuous targeted violence against religious minorities in Afghanistan, including the Sikh community.