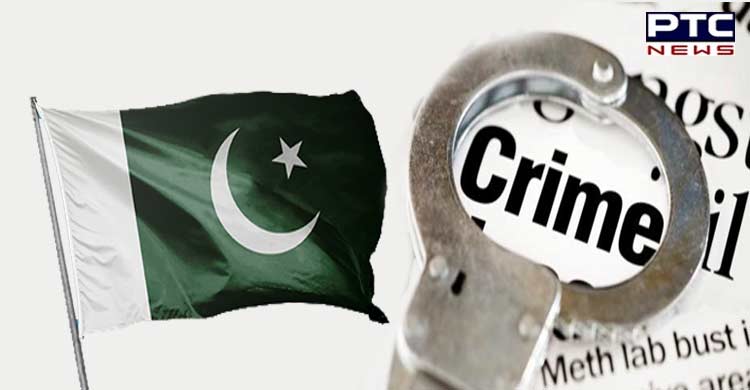 Islamabad [Pakistan], June 10: Pakistani migrants have been found climbing crime charts in many countries across the world.

Italy's anti-terrorism police and Europol on June 7 arrested an unspecified number of Pakistanis suspected of links to the man who attacked the magazine's office in 2020. A sting led to "arrests in Italy and abroad of Pakistani citizens with direct ties" to Zaheer Hassan Mahmood, a Pakistani man accused of attacking two people with a meat cleaver weeks after the magazine re-published controversial cartoons of Prophet Mohammed, Italian police said. 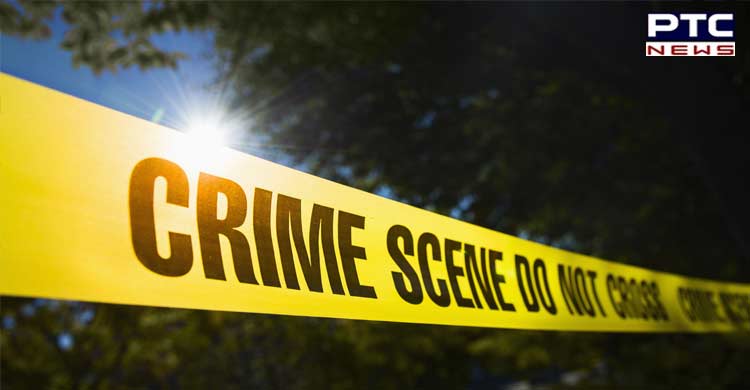 Mahmood injured two people during the 2020 attack, which came five years after 12 members of staff at the satirical weekly were gunned down for publishing the cartoons. An 18-year-old Pakistani said he wanted to avenge the republication of cartoons of the Prophet.

Four more Pakistanis were arrested in December 2020 by French authorities for their suspected links to the meat cleaver attack in late September that year by a young Pakistani outside the former offices of the Charlie Hebdo weekly that wounded two people.

The latest arrests add to the long chart of crime data involving Pakistani nationals, some legal migrants, but also ones entering Europe via land or sea route, taking to crime. Many fall victims to propaganda by Jihadi groups or the perceived Islamophobia, taking to crime with a cause. 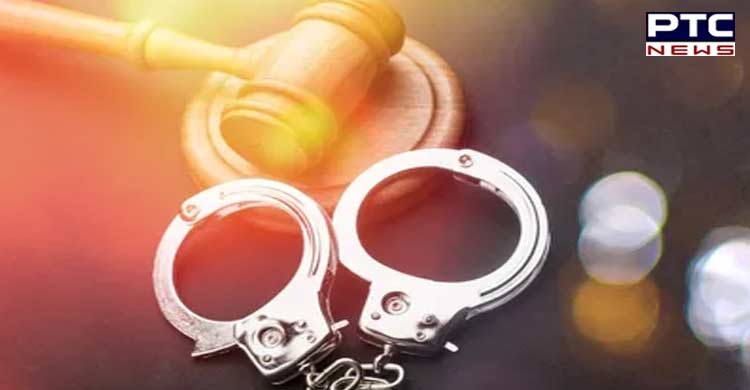 Theft, smuggling, drug peddling, violence and many other reasons are behind the rise in the incidence of crime by Pakistani nationals who find crime an easy way to survive in hostile social and economic conditions. Obviously, they bring a bad name to their country.

Organized human trafficking rackets in Pakistani are involved in myriad immigration malpractices for decades. This was established in global incidents, including 9/11 in 2001, the terror attack on the British Rail network in July 2007 and later, the terror attacks in Mumbai in 2008.

Pakistanis have been found involved in crimes even in fellow-Muslim nations across West Asia including most prominently Saudi Arabia, the home to Islam's highest shrines. Riyadh has been routinely detaining, trying, imprisoning and releasing thousands of Pakistanis, the Pakistani NGO said. 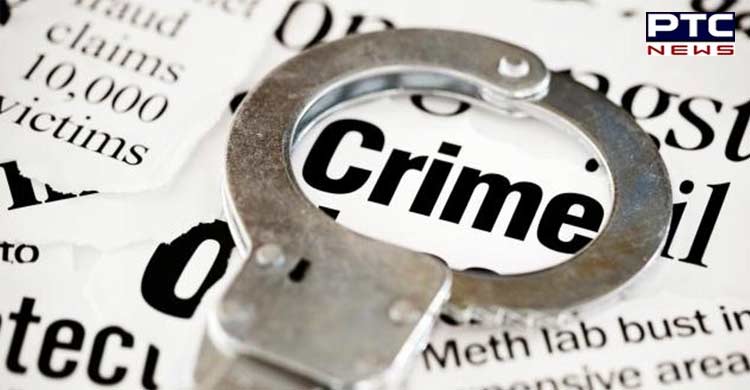 Recently, the Italian Police said it began the probe in Genoa because one of the suspects lives in the area. Months of "wiretaps, stakeouts, tailing suspects and comparing numerous data with police in other countries" revealed other members of the gang in other parts of Italy, France and Spain, it said.