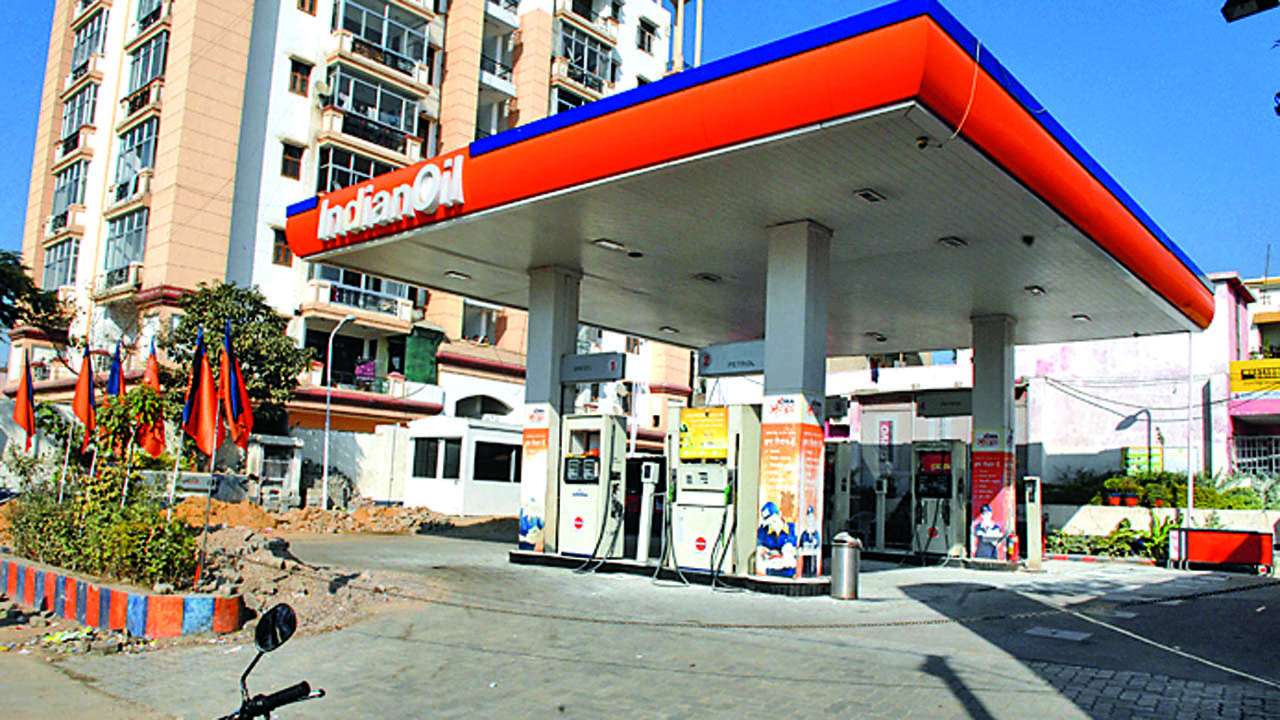 All petrol pumps in Punjab will remain closed on Wednesday in a protest against the Punjab government and a tribute to GS Chawla, who allegedly died due to the pressure of oil companies and wrong government policies.

The petrol pumps in Punjab will remain closed between 8 am to 5 pm. The fuel pump owners in Punjab said that they will keep their petrol pumps shut on Wednesday in a protest against the high-rate of taxes on petrol and diesel that is affecting their business.

The President of the Petrol Pump Dealers Association, Paramjit Singh, said that the fuel rates in Punjab is costlier than in Chandigarh and Haryana.

The protest comes after a Mohali-based fuel pump owner GS Chawla ended his life on July 22. Reportedly, he had allegedly “succumbed to the pressure of loss of volume due to disparity in fuel prices in Punjab and neighbouring states, and revenue loss amid the COVID-19 pandemic”.