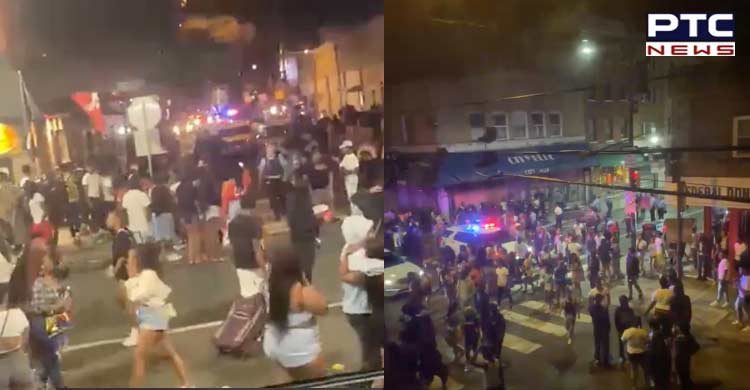 New York, June 5: A gunman opened fire on a large crowd in downtown Philadelphia, the largest city in the eastern U.S. state of Pennsylvania, on late Saturday night, claiming the lives of at least 3 people and injuring over 10 others.

Those deceased include two men and a woman, and all three suffered multiple gunshot wounds to the body.

According to Police Inspector D. F. Pace, a police officer responding to the scene saw a male firing into a crowd of people and then shot at the suspect, though it is unclear if the shooter was hit.

"You can imagine there were hundreds of individuals just enjoying South Street, as they do every single weekend when this shooting broke out," Pace added.

The health conditions of those injured in the shooting remain uncertain.

Following the incident, the Philadelphia police on Twitter asked people to avoid the surrounding area.