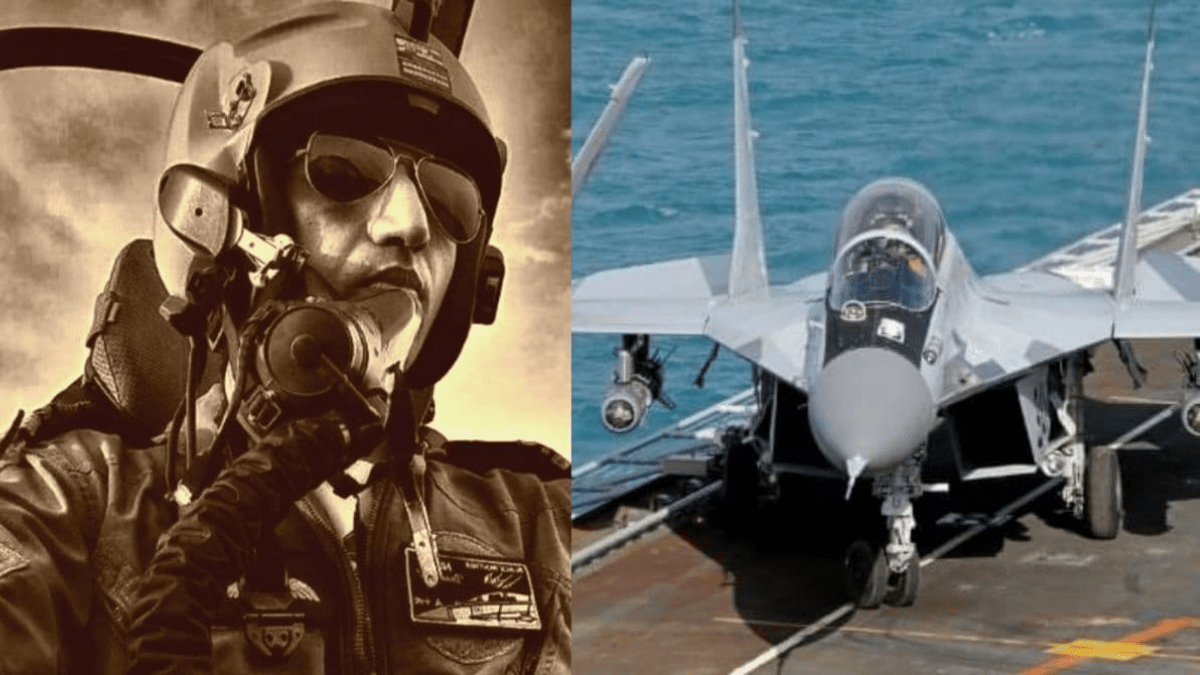 The Navy today confirmed that a body has been found in the vicinity of the wreckage site of the Naval MiG-29K. Adding, it has been sent for DNA sampling for identification.

A Naval fighter jet had crashed over the Arabian Sea on November 26. While one of the two pilots was rescued, Lt Commander Nishant Singh had been missing since then. Navy spokesperson Commander Vivek Madhwal stated, “Samples have been sent for DNA testing. Any formal comment on the issue will be possible only after the identity is established.”

Extensive underwater search is being conducted around the crash site for the past 10 days. All sections of the aircraft wreckage, including both ejection seats have been accounted for using sonars and cameras.

The flight data recorder and cockpit voice recorder, along with other important material, have been found and sent for analysis.