PM Modi to interact with Indian contingent for Commonwealth Games 2022 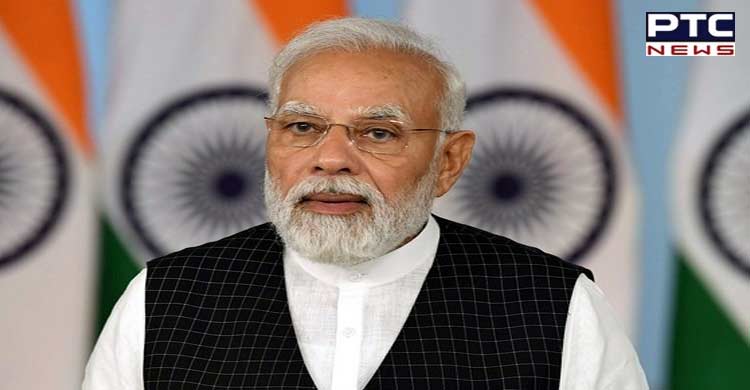 New Delhi, July 20: Prime Minister Narendra Modi is scheduled to interact with the Indian contingent bound for the Commonwealth Games (CWG) 2022 on Wednesday via video conferencing.

The prime minister showed a deep interest in the athletes' progress even throughout the sporting events. He frequently called athletes personally to congratulate them on their accomplishments and genuine efforts while inspiring them to perform better. 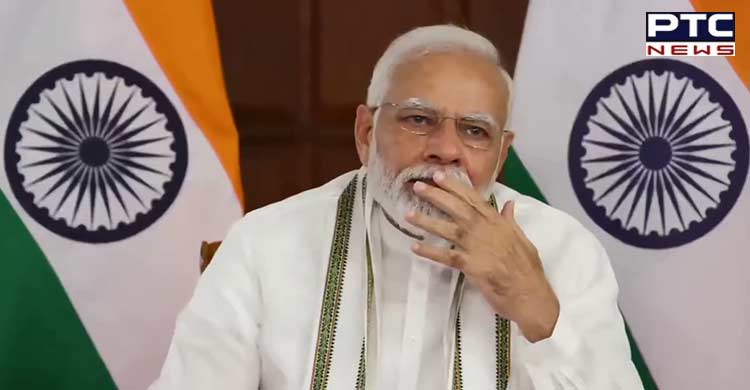 The Prime Minister has also met and spoken with the athletes after their return to the nation.

The Commonwealth Games (CWG) 2022 is scheduled to be held in Birmingham from July 28 till August 8. A total of 215 athletes will participate in 141 events across 19 sporting disciplines and will represent India in the CWG 2022. 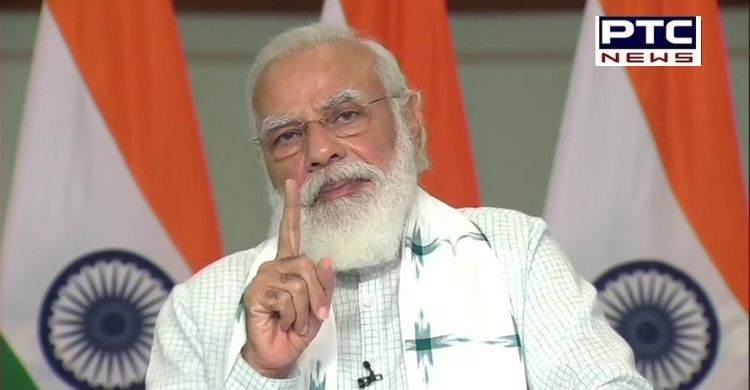