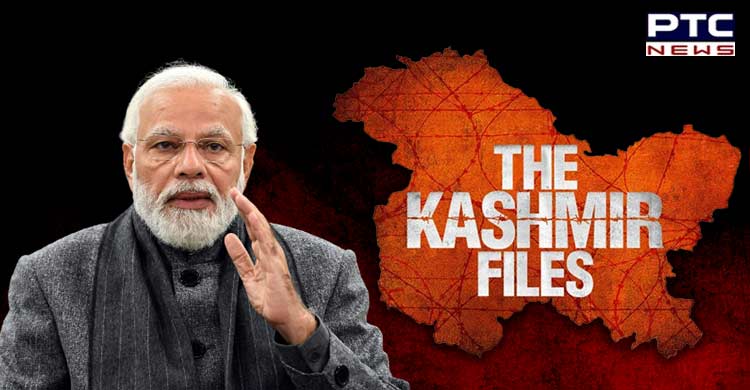 New Delhi, March 15: Prime Minister Narendra Modi at a BJP Parliamentary Party meeting on Tuesday expressed his support for the recently released film 'The Kashmir Files' against attempts, he claimed were being made to discredit it.

Bringing out the truth in the right manner, said the PM is always in favour of the nation. 'Kashmir Files', directed by filmmaker Vivek Agnihotri revolves around the exodus of Kashmiri Pandits in the year 1990. 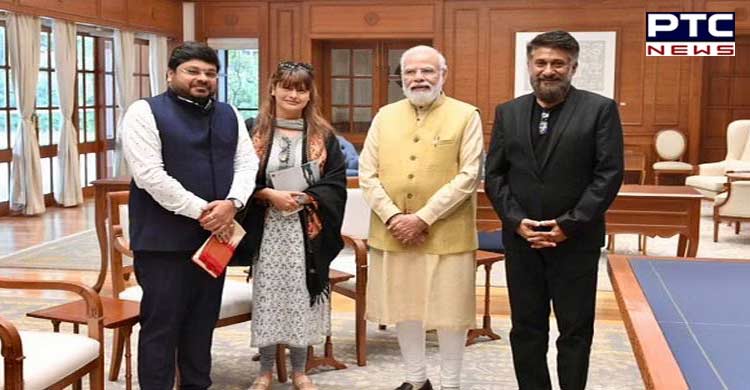 The prime minister during the meeting stated that there are numerous topics such as the 1975 Emergency or the Partition on which no authentic films were made, adding that more films like the 'Kashmir Files' need to be made so that people can know the truth.

PM Narendra Modi said that 'Kashmir Files' was being discredited rather than being critiqued on its art or facts. "People who always raise the flag of freedom of expression are restless. Instead of reviewing on facts, the campaign is being been run to discredit it..." the prime minister said. 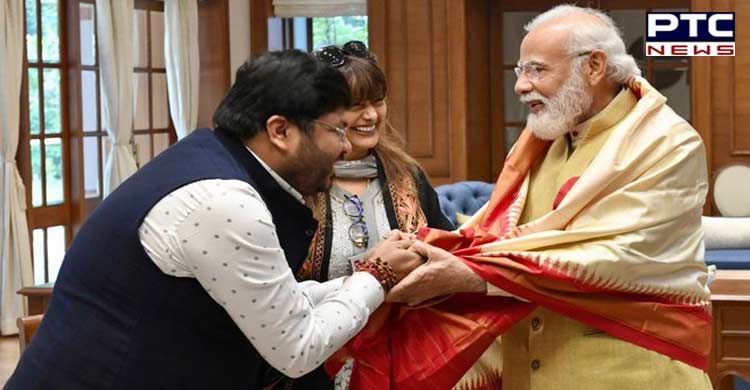 Addressing BJP's parliamentary party meeting ahead of the beginning of the day's proceedings in Parliament, PM Modi stated that there are a lot of topics like the 1975 emergency or the partition on which no authentic films have been made.

He went on to say that the film has shown the truth which was suppressed for years. "Those who tried to hide the truth are opposing the film now," he said.

Hailing the film PM Modi said: "Through such films, people come to know about the truth and understand who was responsible for any incidents in the past. Who exploited or who did the correct thing, films like these try to project." 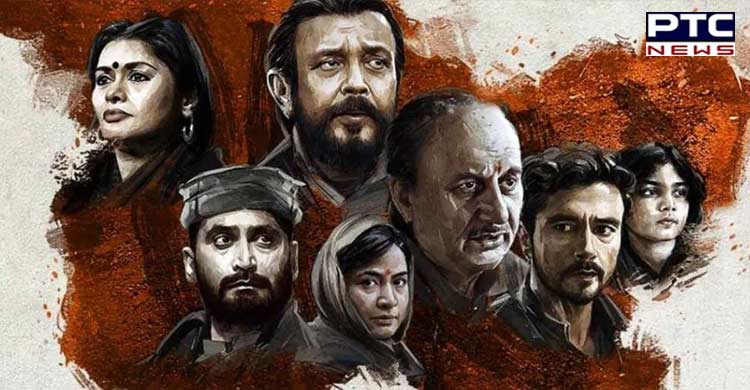 "The Kashmir Files is a very good movie. All of you should watch it. More movies like Gandhi and Kashmiri Files need to be made for people to know the truth," he said.

Recently, many BJP ruled states exempted the film from entertainment tax, with some Chief Ministers even explicitly backing the movie. On Tuesday, the Uttar Pradesh government had also declared the film tax-free.

'The Kashmir Files', which was released in theatres on March 11, stars Anupam Kher, Mithun Chakraborty, Pallavi Joshi, Darshan Kumaar and others.

Also Read | The Kashmir Files: Where to watch, cast, controversy