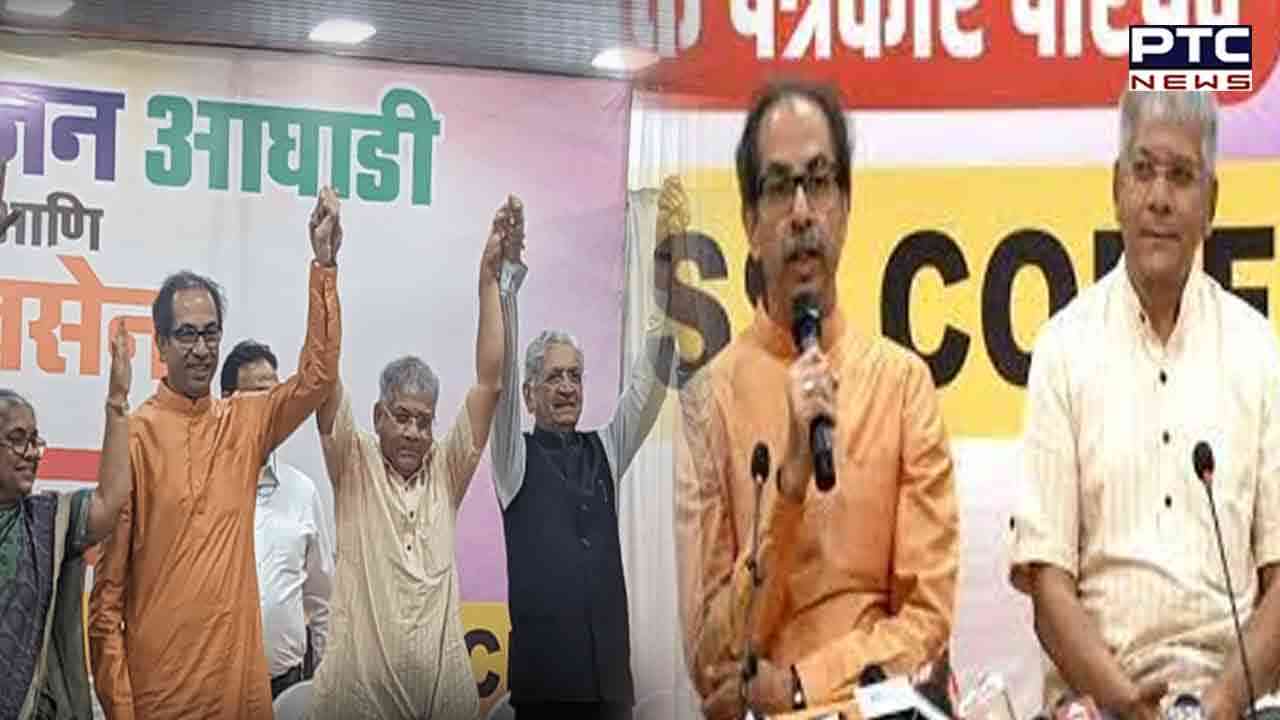 The official announcement of the alliance was made during the press conference during which Uddhav Thackeray stated that both parties have come together to keep democracy “alive”.

Taking about the alliance, Uddhav and VBA joined hands to change the politics of development. 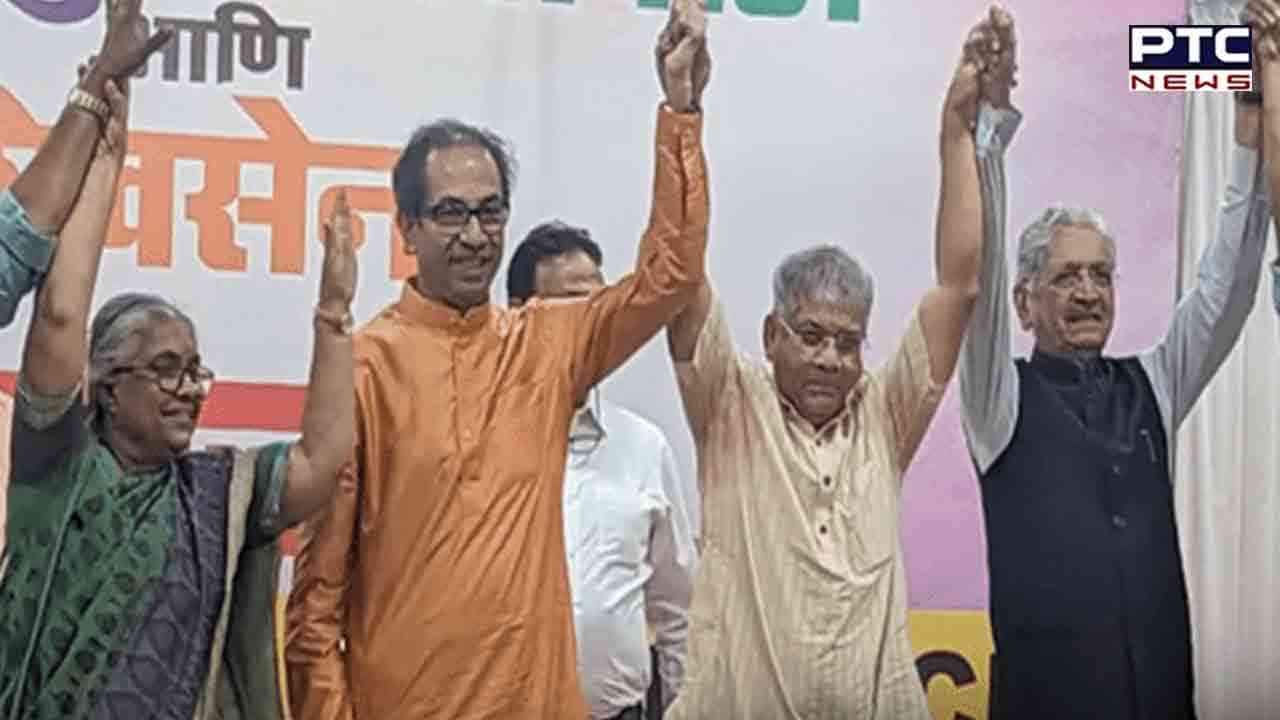 "There have been instances where some parties tried to diminish and finish off their allies, but it is up to people to decide on a political party's victory. I have never seen any employment generation coming here from Davao. It's just MoS signing happens,” he added.

Notably, the official date for civic polls is yet to be announced.