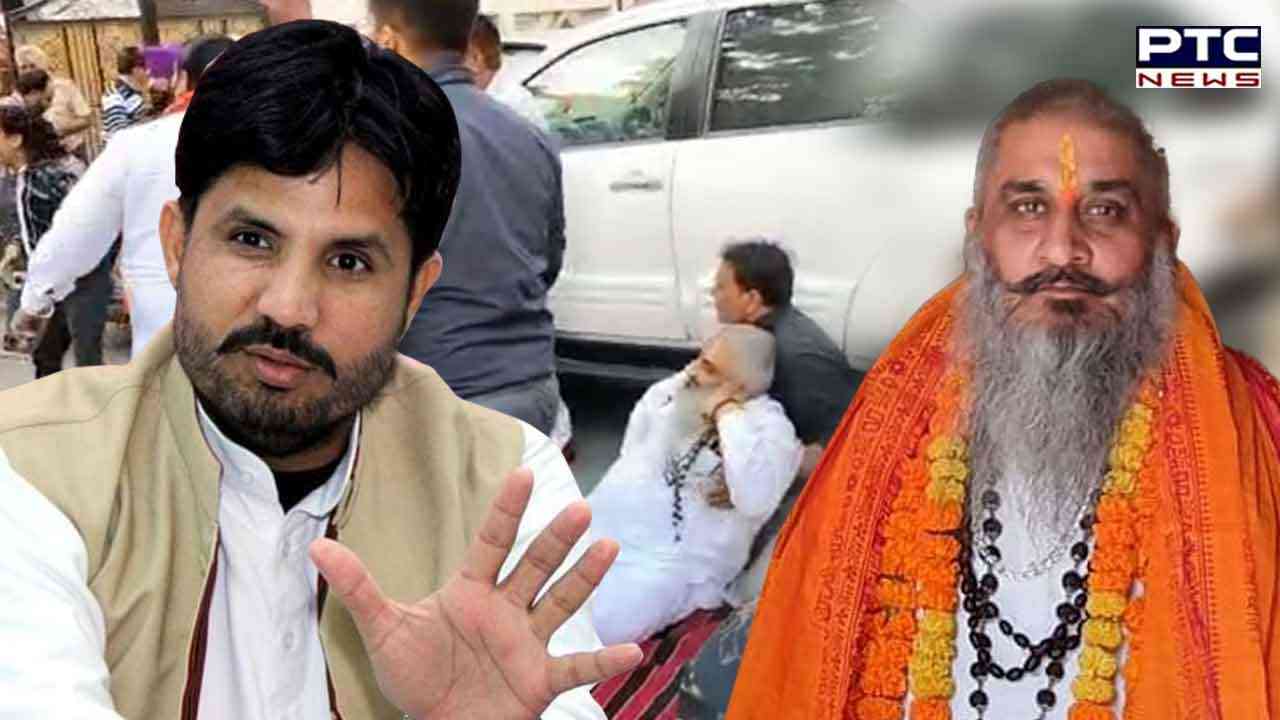 At the same time, Congress' Raja Warring appealed for peace and harmony and urged people to defeat the nefarious designs of the enemies of Punjab. "There is accomplete collapse of law and order in the state and culprits are choosing and killing their targets with so much ease and convenience", the PCC president said in a statement.

He said the killing of Shiv Sena activist Sudhir Suri reflects the failure of the state government in handling law and order situation in a state like Punjab. "This had to happen as the entire government is busy with Gujarat and Himachal Pradesh elections", he observed while cautioning Chief Minister Bhagwant Mann against taking things lightly.

Raja Warring alleged that Delhi Chief Minister Arvind Kejriwal could can afford to leave his state Delhi and campaign in Gujarat and Himachal Pradesh, but the Punjab CM could not as the state was not so easy to govern and administer as had been proven time and again. "Punjab needs full time governance," he added.

The PCC president said Suri, irrespective of his political opinions, was a high risk target and the government should have been more alert and careful about his security. His killing had sent a shock wave across Punjab and caused a sense of fear among people. 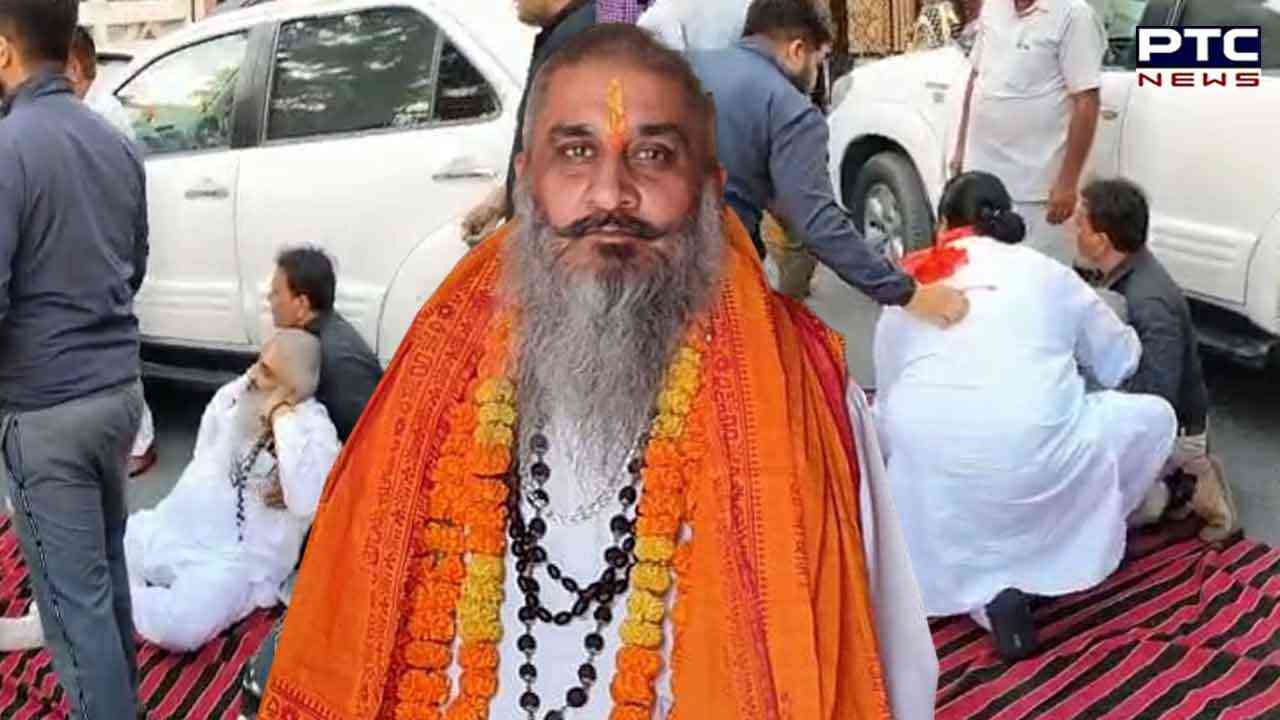 He warned that Punjab could not afford to allow the situation to drift into the dark era once again. "We have saved Punjab after so many sacrifices of people and it is our duty to preserve that hard earned peace", he said, while appealing for unity and harmony and rising above partisan politics.