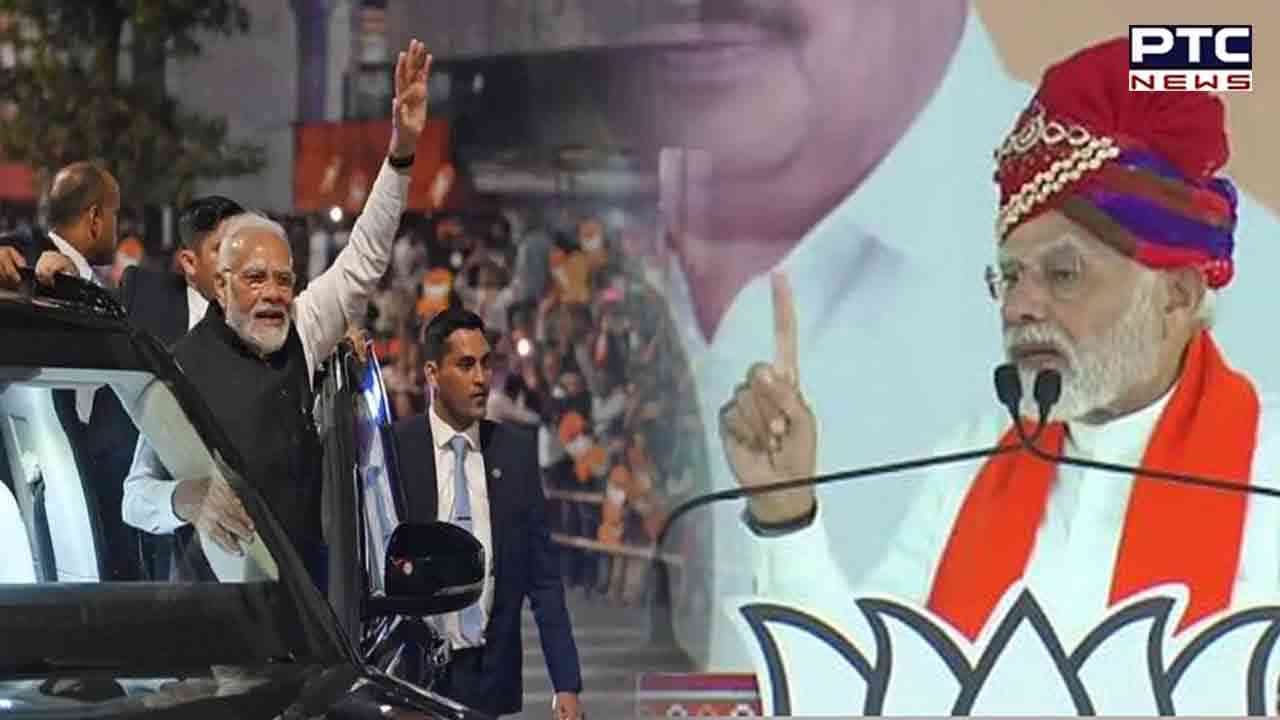 Himmatnagar (Gujarat), December 1: Prime Minister Narendra Modi, who is on a poll visit to Gujarat, on Thursday said the double-engine government of Bharatiya Janata Party (BJP) means "double benefits, double efforts and double results" for the development in the state.


Addressing BJP's 'Vijay Sankalp Sammelan' here, PM Modi said, "Today there is trust for the BJP in the hearts and minds of the people of Gujarat. Himmatnagar shares a strong bond with the BJP. Support from people is at an all-time high." Slamming Congress on the issue of corruption, the Prime Minister said during Congress rule their leaders were not bothered about the welfare of the people and were busy with self-interest.

The second phase of the Gujarat Assembly election is on December 5.

Meanwhile, polling for the first phase of the Gujarat Assembly election was held amid tight security arrangements on Wednesday. The polling took place in 89 constituencies spread across 19 districts of Kutch, Saurashtra and South Gujarat. The voter turnout was recorded to be 48.48 per cent till 3 pm on Thursday.

The state has been a BJP stronghold for long and the party has set its sights on returning to power for the seventh term. Modi has been Gujarat's longest-serving chief minister from 2001 till 2014. 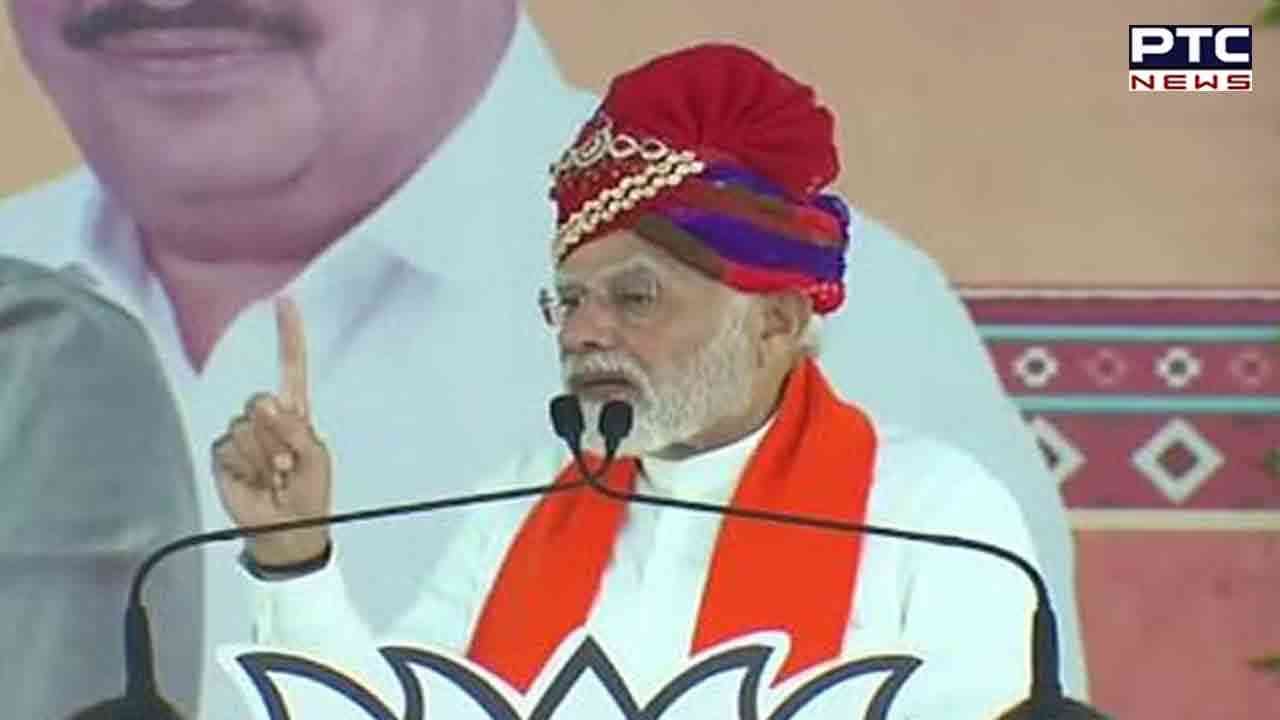 However, the BJP faces a stiff electoral challenge from the Arvind Kejriwal-led Aam Aadmi Party (AAP), which has named Isudan Gadhvi as its chief ministerial candidate.