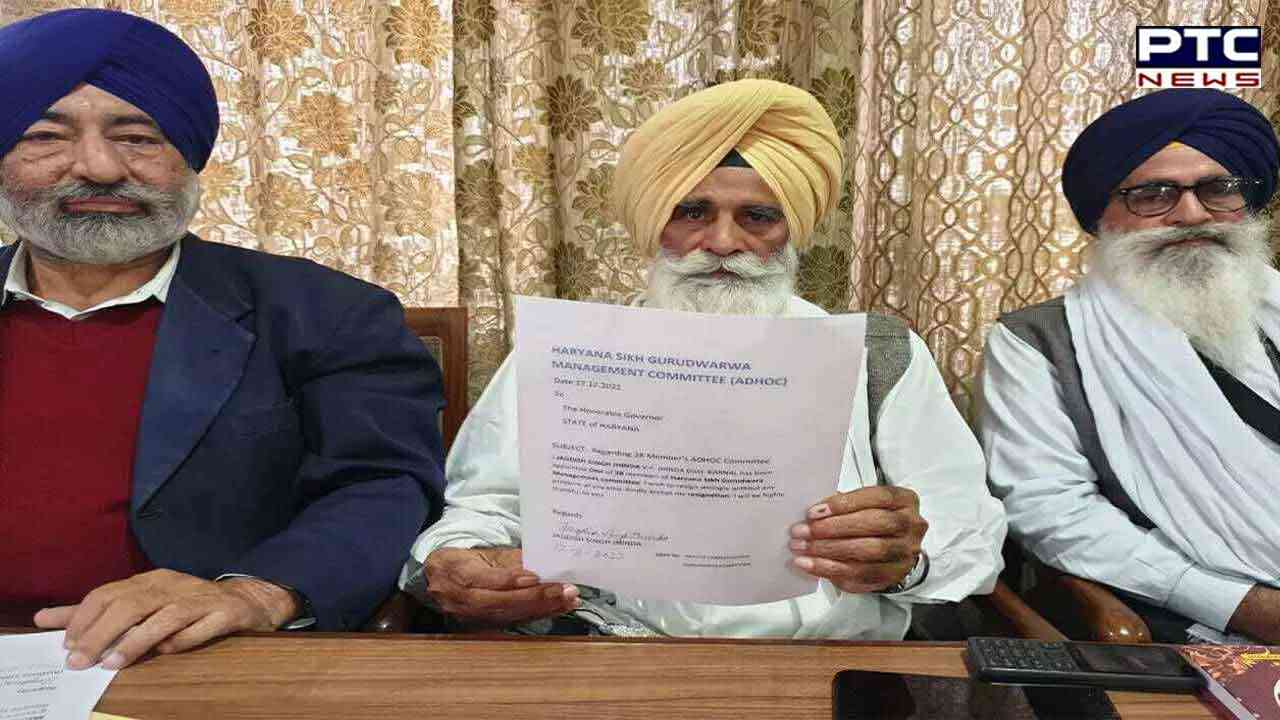 On December 1, former president of the Haryana Sikh Gurdwara Management Committee Jagdish Singh Jhinda along with 37 others was nominated as member of the newly formed ad-hoc HSGMC panel.

However, on Saturday, Jagdish Singh Jhinda sent his resignation to the Haryana Governor. A copy of the same has also been sent to the Deputy Commissioner of Kurukshetra. 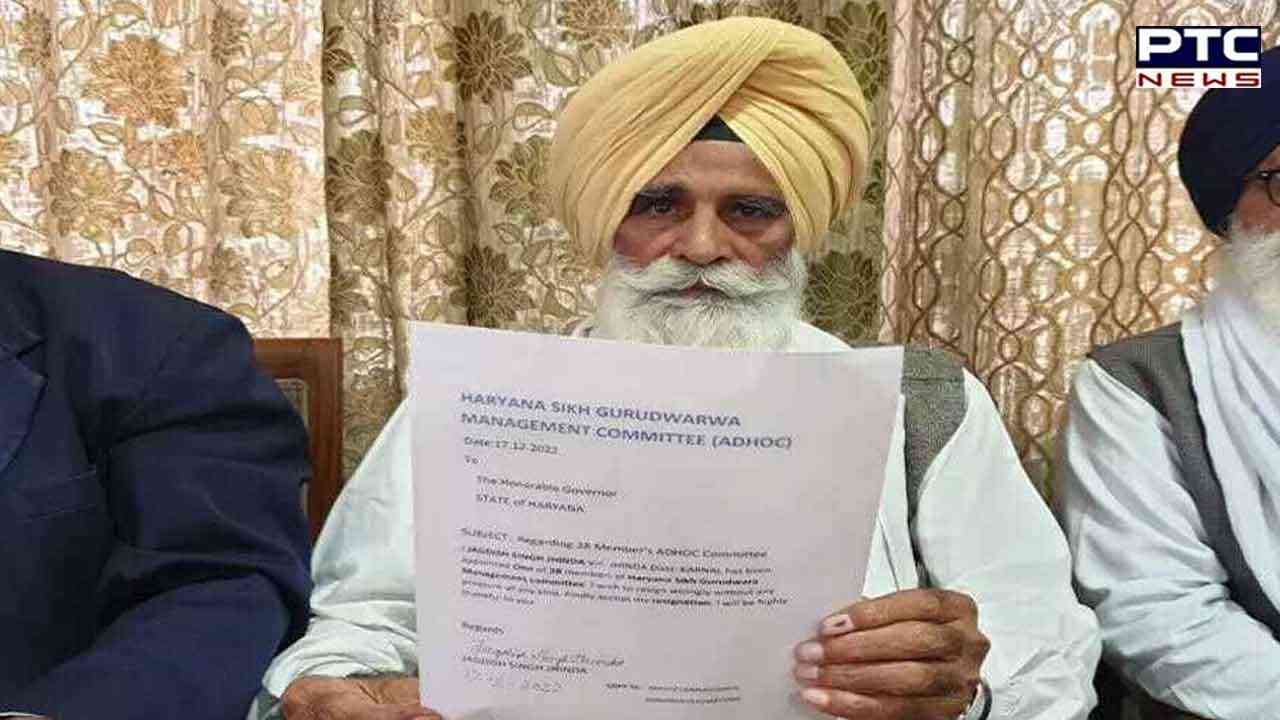 Jagdish Singh Jhinda alleged that since 2000, he had been struggling for the next committee of the state. During this, members bore the brunt of police lathicharge while several went to jail and even lost their lives. Despite this, they had not been given even 50 per cent representation in the committee.


In his resignation, Jhinda stated, “I wish to resign willingly without any kind of pressure...”