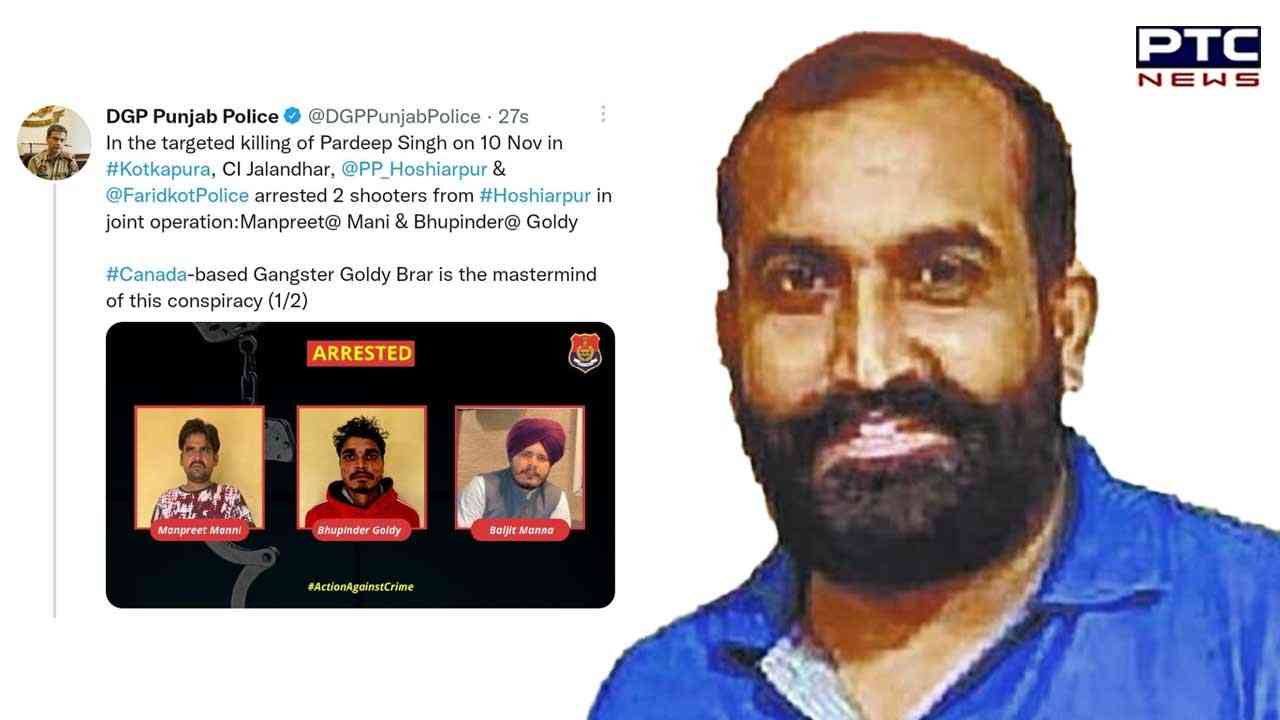 Hoshiarpur, November 17: In the targeted killing of Dera Sacha Sauda follower Pardeep Singh, an accused in the Bargari sacrilege case, at Punjab's Kotkapura on November 10, a joint police team from Jalandhar, Hoshiarpur and Faridkot have arrested two shooters from Hoshiarpur. They have been identified as Manpreet, alias Mani, and Bhupinder, alias Goldy.

At the same time, the Faridkot police have arrested Baljit Manna for providing logistics to three haryana-based shooters.

At least six assailants on three motorcycles had shot dead Dera Sacha Sauda follower Pardeep Singh, an accused in the 2015 Bargari sacrilege cases in Punjab’s Faridkot district. He was currently out on bail.

He was shot at while he was about to open his shop at Kotkapura in Faridkot. He had been provided security personnel by the Punjab Police.

Canada-based gangster Goldy Brar had claimed responsibility for the murder through a social media post. 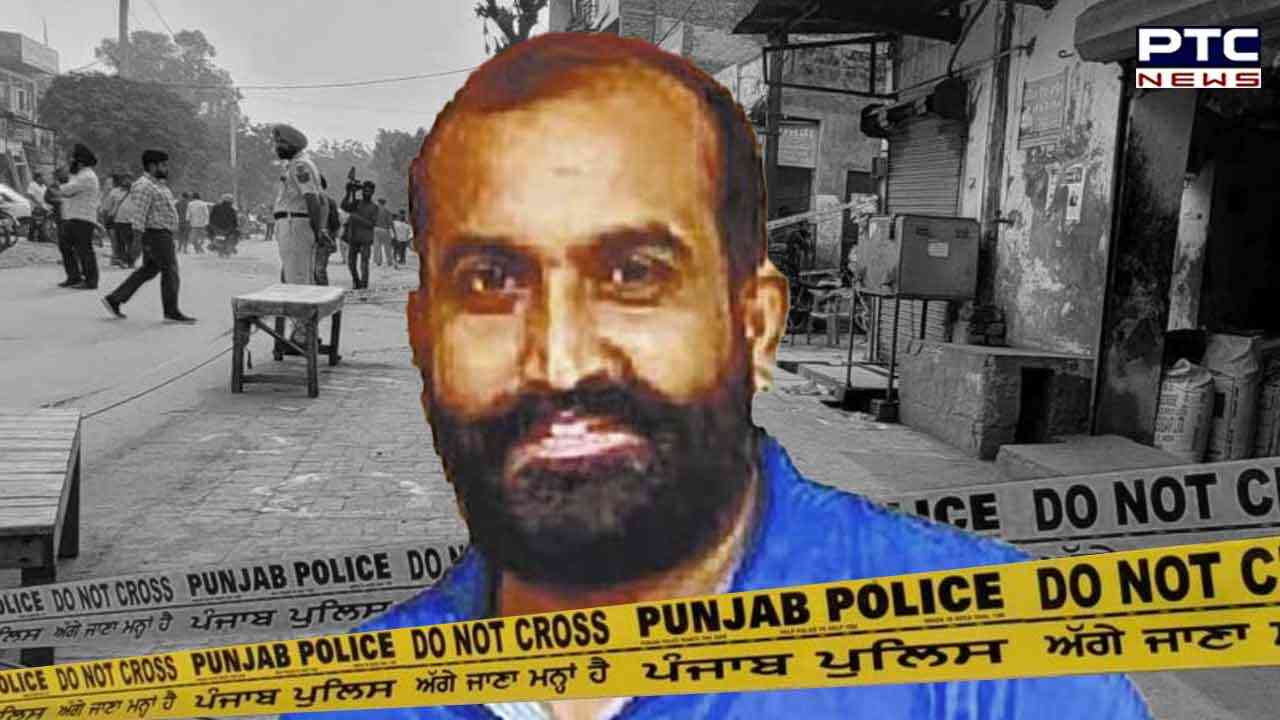 The Bargari sacrilege pertains to the incident reported in Faridkot in 2015 where parts of Guru Granth Sahib were found scattered in village Bargari in Faridkot on October 12, 2015, and an FIR was registered under Sections 295, 120-B of IPC at Police Station Bajakhana. Three FIRs in the said case have been filed against Gurmeet Ram Rahim.