We will not let any Indian language die, says Amit Shah 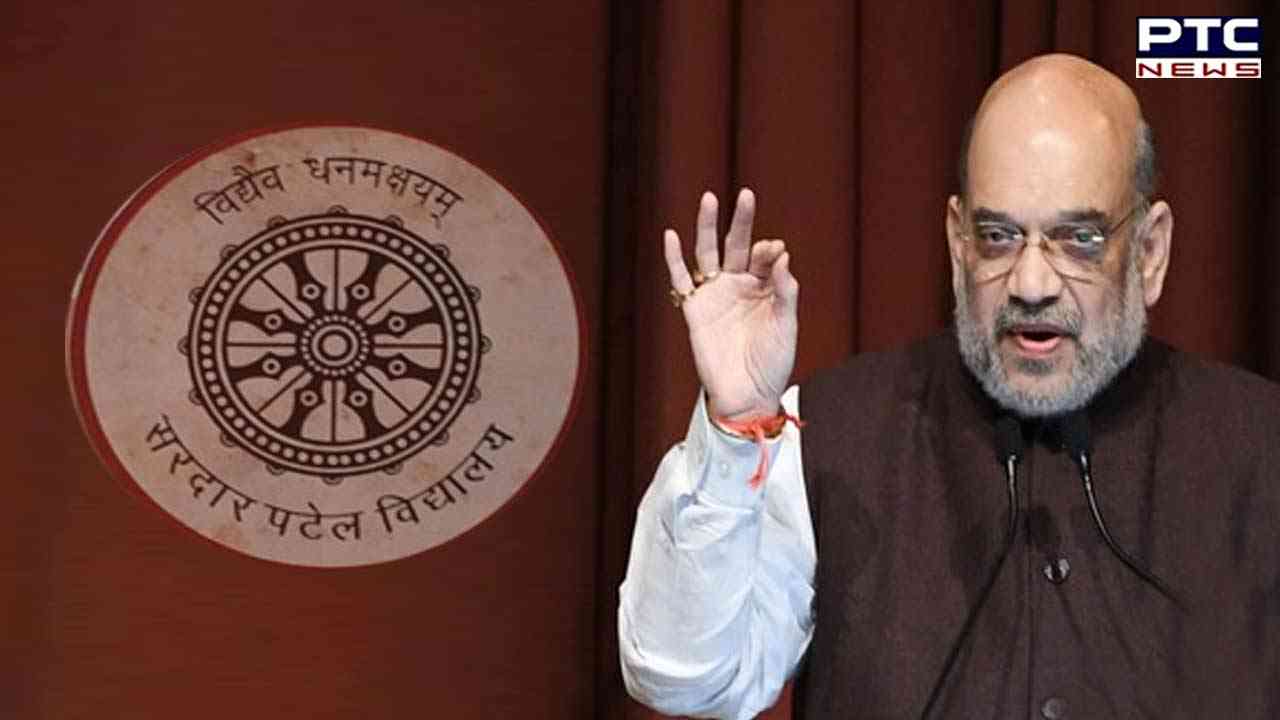 Shah's remarks came while speaking on the occasion of India's first Home Minister Sardar Vallabhbhai Patel's 147th birth anniversary. "We Indians need to decide that no matter how many languages there are in this country, we will not let a single one die," Shah said while addressing at Sardar Patel School here in the national capital.

Clarifying that he is not against the learning of any language, Shah said, "I am not against learning any language. One can learn, English, German, Russian or French. There is no problem in it. But don't leave your own language."

Noting that "we, unfortunately, combine the knowledge of English with intellectual ability in our country", Shah said, "Language is not indicative of ability. Ability is your own, and it is expressed by any language. Don't have an inferiority complex about language. Come out of that."

"If you have the ability then the world will have to listen to you whether you speak in your own or any other language." Amit Shah urged people not to leave their own language, appealed teachers to speak with children in their mother tongue, and asked the youth to protect and take forward their mother tongue.

"We will have to keep alive our mother tongue and carry forward it. The responsibility of breaking the barrier of inferiority complex of language is on youth," the Union Home Minister said.

Referring to suggestions that came in India's new education policy, Shah said a maximum of them emphasised the need to keep primary education of the children in their own language.

Amit Shah said "if we want to make Mahatma Gandhi and Sardar Patel's country of imagination we should come out of the inferiority complex of language and protect as well as promote our own language.

On Sardar Patel, Shah said, "For a long time, the country did not even do anything to remember the work of Sardar Patel". 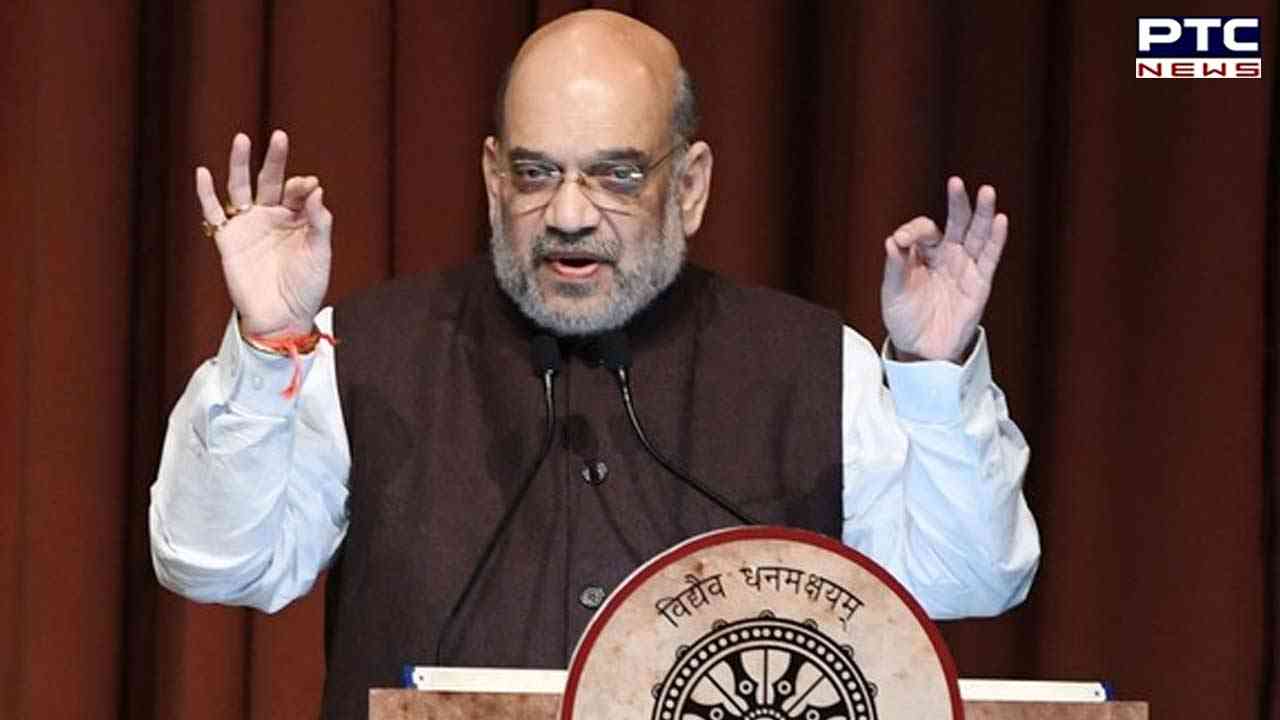 He said Mahatma Gandhi had idealistic and spiritual leadership, on the other hand, Sardar Patel was a realistic and practical leader, and the combination of these two leaders has given a lot to the country.

Now, the Union minister said India had achieved a place in the 75 years of its Independence that no one in the world would be able to dare to insult India's border and the Indian army.