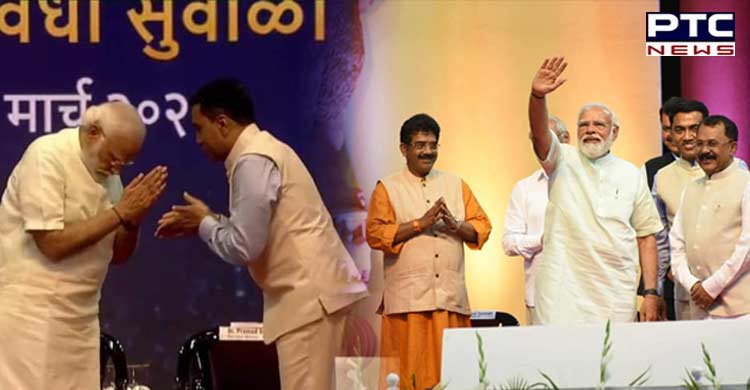 Vishwajeet Rane, Mauvin Godinho, Ravi Naik, Nilesh Cabral, Subhash Shirodkar, Rohan Khaunte, Atanasio Monserrate, and Govind Gaude also took oath as ministers today.
Before Pramod Sawant, Goa for the BJP had all been about former Chief Minister Manohar Parrikar, who had also served as Union Minister for Defence. Sawant (48) is widely known to have been the protégé of Parrikar. 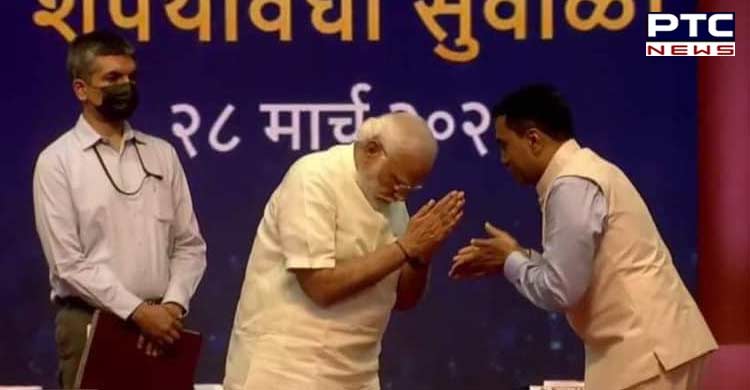 Fresh faces in new Cabinet
The Pramod Sawant-led Goa Cabinet sported new faces after four former ministers, which included a few who had left the BJP ahead of the state polls, missing from the new government.
Eight state BJP leaders along with the Chief Minister took oath at a grand swearing-in ceremony here which was also attended by top party brass, including Prime Minister Narendra Modi.

Jennifer Monserrate, Filipe Rodrigues, Michael Lobo and Deepak Pauskar were ministers in the previous council of ministers, but are now out of the government. 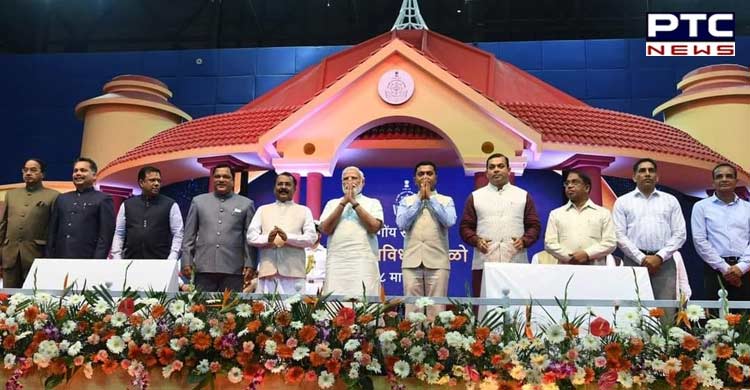 PM Modi congratulates
Taking to Twitter, PM Modi said, "Congratulations to @DrPramodPSawantJi and all others who took oath in Goa today. I am confident this entire team will deliver good governance to the people of Goa and build on the pro-people work done in the last decade." 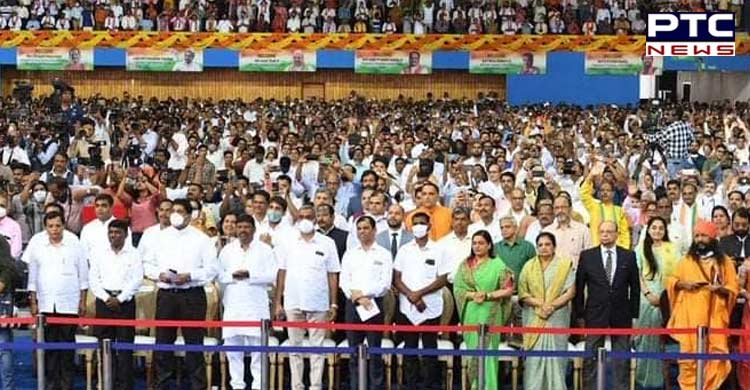