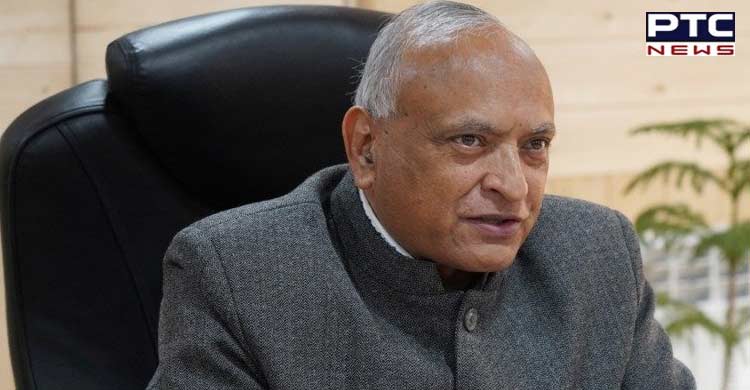 New Delhi, May 26: President Ram Nath Kovind has empowered Lieutenant Governor of Ladakh RK Mathur to exercise powers and discharge the functions of the state government under the Hindu Marriage Act, 1955, within the Union Territory.

The Ministry of Home Affairs made the announcement through a notification on Wednesday. "In pursuance of clause (1) of Article 239 of the Constitution, President Ram Nath Kovind hereby directs that the Lieutenant Governor of the Union Territory of Ladakh shall, subject to the control of the President and until further orders, exercise the powers and discharge the functions of the state government under the Hindu Marriage Act, 1955 (25 of 1955) within the said Union Territory," read the notification. 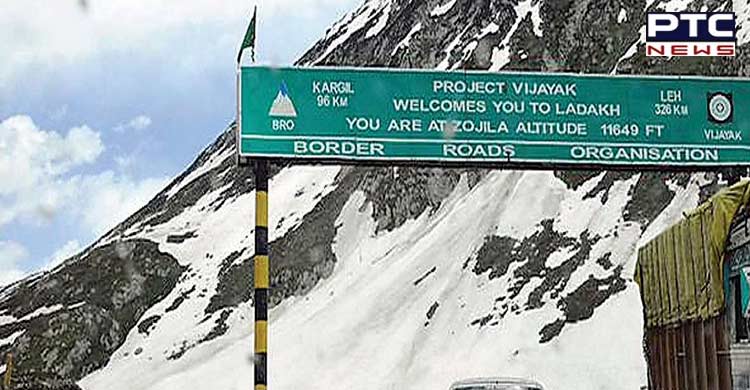 The Hindu Marriage Act is an Act of the Parliament of India enacted in 1955. The main purpose of the act was to amend and codify the law relating to marriage among Hindus and others.

This Act, therefore, applies to Hindus by religion in any of its forms and Hindus within the extended meaning like Buddhist, Jains or Sikh and, in fact, applies to all such persons domiciled in the country who are not Muslims, Christians, Parsi or Jew, unless it is proved that such persons are not governed by the Act under any custom or usage. 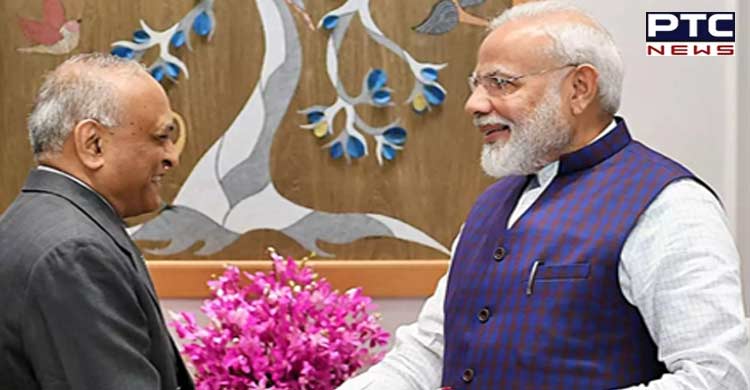