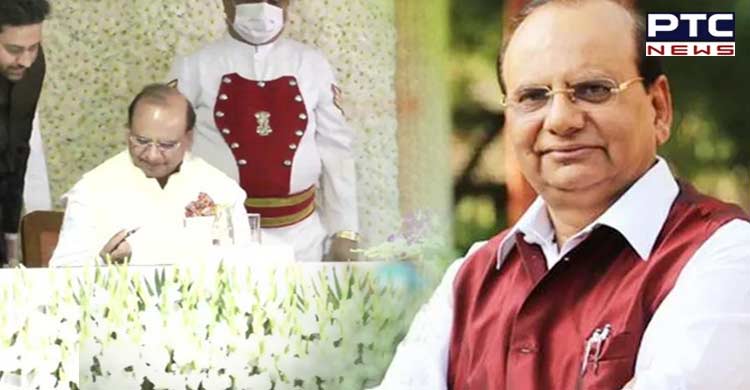 New Delhi, May 26: Vinai Kumar Saxena was on Thursday sworn in as the Lieutenant Governor of Delhi. 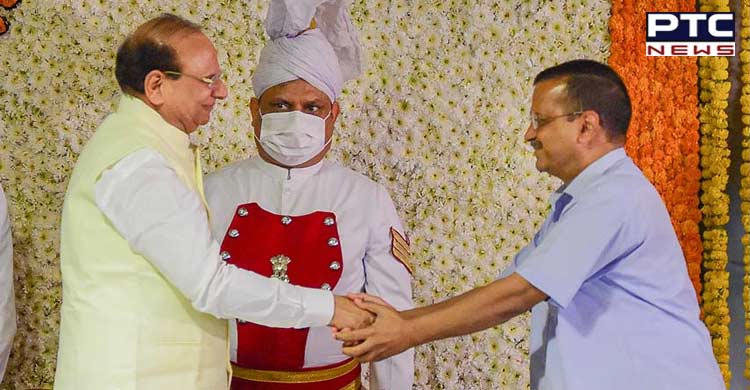 Baijal, who served as Delhi LG for five years and four months, resigned citing personal reasons. "The President of India has been pleased to appoint Vinai Kumar Saxena to be the Lt Governor of National Capital Territory of Delhi with effect from the date he assumes charge of his office," read the statement. Saxena took charge as Chairman of Khadi and Village Industries Commission on October 27, 2015. 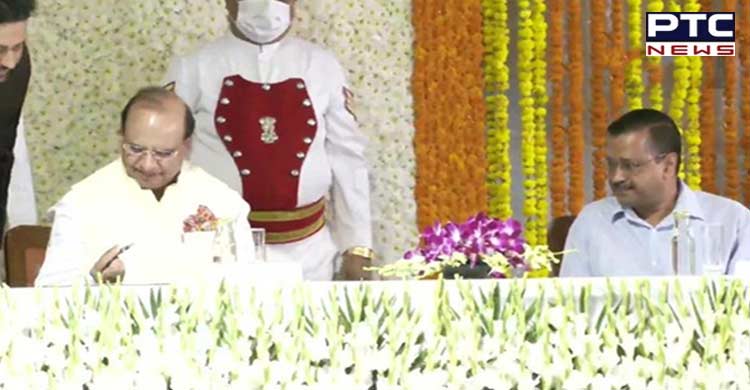 Meanwhile, Vinai Kumar Saxena, shortly after taking oath as the Delhi L-G, said he would work as the “local guardian”. He added, “You will see me less in the office, more on the road working with locals and the public.”

Delhi Chief Minister Arvind Kejriwal, meanwhile, said, “We will work together and extend our full support to L-G Vinai Kumar Saxena for the development and welfare of the public.” 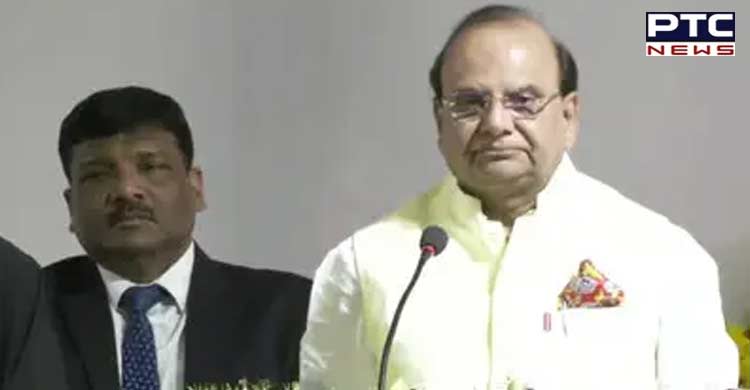