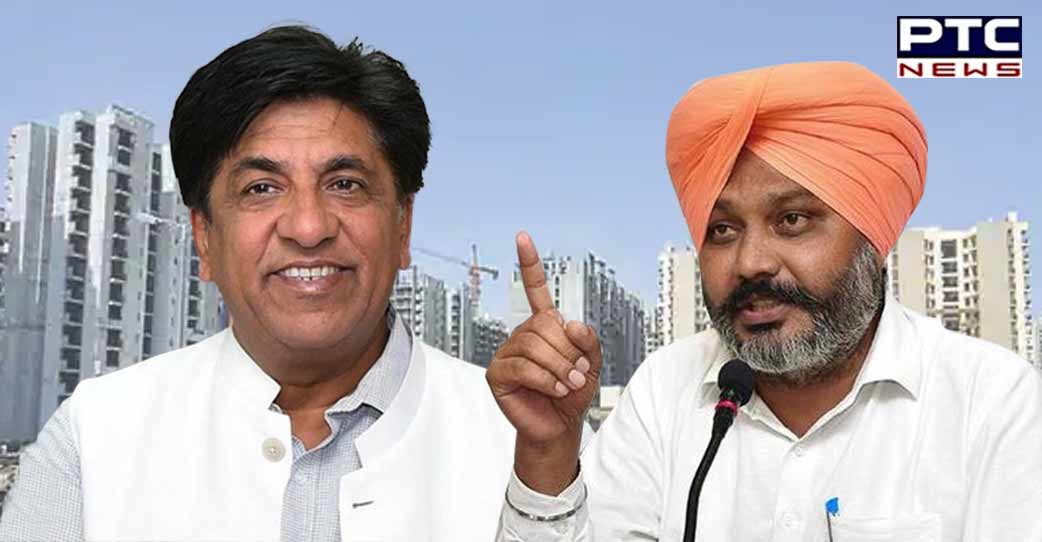 Chandigarh, October 27: In a move aiming at preventing disputes and litigations during the purchase and sale of property, Punjab Finance Minister Harpal Singh Cheema and Revenue Minister Bram Shanker Jimpa have decided to reduce the NOC process from 21 days to 15 working days.

The decision was taken during a high-level meeting at Punjab Bhawan on Thursday. Following the recommendation of Punjab Finance Minister Harpal Singh Cheema, it was decided that NoC would be issued in five working days under 'Tatkal' for the convenience of NRIs and other such persons who need it in a short time span.

The Finance Minister said under 'Tatkal', NRIs or those persons who could not spare more time, would be able to get this facility in five days by paying some extra fee.

Meanwhile, the Cabinet Ministers also decided to provide login ID and password to the sub-registrars of the revenue department to check the originality of the NOC at the time of registration. This will help in fixing the responsibility of the officer concerned in case of any registration done using a fake NOC. This would also help in expediting the process of registering criminal cases against the frauds.

At the meeting, it was decided to issue new licenses of deed writers for the convenience of the people. Along with this, it was also asked to ensure that every deed writer should display the instructions issued by the Punjab Government from time to time for the information of property sellers and buyers, and the tehsildars concerned to ensure the same by conducting random inspections.

It was also decided that the list of all authorised colonies across the state would be published on the departmental websites of the Revenue, Housing and Local Government to make people aware of the authorised and unauthorised residential colonies. 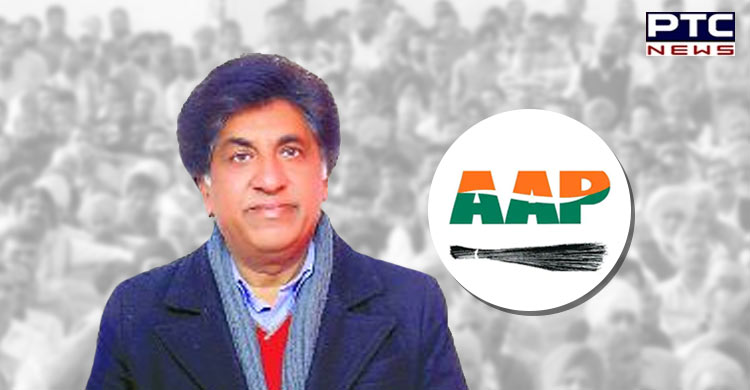 The Finance Minister directed senior officials of the Revenue, Housing and Local Government Departments to submit suggestions for resolving other issues being faced during the property registration process at the next meeting.

He said that under the leadership of Chief Minister Bhagwant Mann, the Punjab Government is committed to making the operations of all departments simple and transparent.