At least three trains were set on fire in Bihar as protests against the Centre's Agnipath recruitment scheme turned violent in the Chhapra, Gopalganj and Kaimur districts on Thursday.

On the other side, thousands of protestors have surrounded near Palwal, Haryana, attacking the DC office and residence. The crowd has injured cops and set fire to police vehicles.

Police have resorted to measures like lathi charge, aerial firing, tear gas to disperse the crowd, which proved to be ineffective to push the protesters back. The media centre has also been attacked and the mob is creating ruckus near the old court rest house.

Aspirants said they are unhappy with the changes introduced under the new recruitment scheme for the Indian Army - particularly the length of service, no pension provisions for those released early, and the 17.5 to 21 age restriction that now makes many of them ineligible. 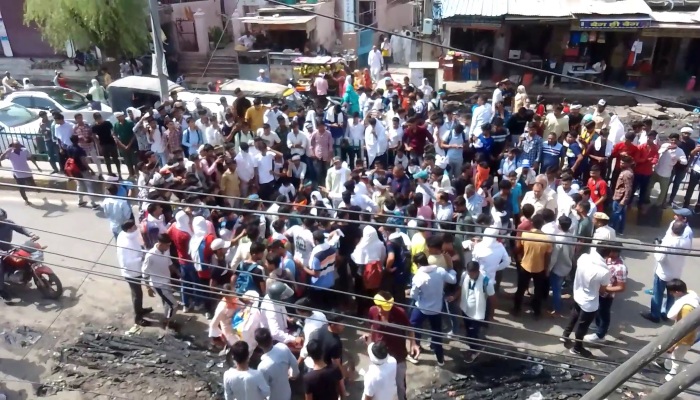 While addressing the media, a protestor in Munger said, "We demand that the recruitment be done as it used to be done earlier. Tour of Duty (ToD) be rolled back and exams be held as earlier. Nobody will go to Army just for four years."

In Bihar's Jehanabad, another protestor said, "Where will we go after working for only four years?... we will be homeless after four years of service. So we have jammed the roads; the country's leaders will now get to know that people are aware."

"We work hard to get inducted into the Armed forces. How will the service be for four years, with months of training and leaves? How will we protect the nation after getting trained for just three years? The Government has to take back this scheme," another aspirant stated. 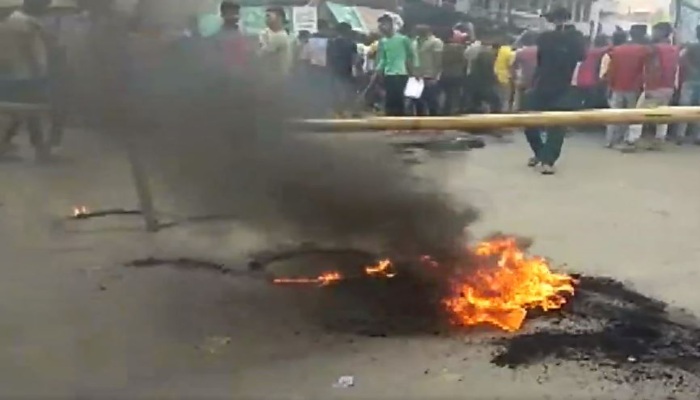 In Chhapra, youth burnt tyres and vandalised a bus in protest against the program.

The scheme has been designed to enable a youthful profile of the Armed Forces and provide a fresh lease of 'Josh' and 'Jazba' whilst at the same time bringing about a transformational shift towards a more tech-savvy Armed Forces - which is indeed the need of the hour. 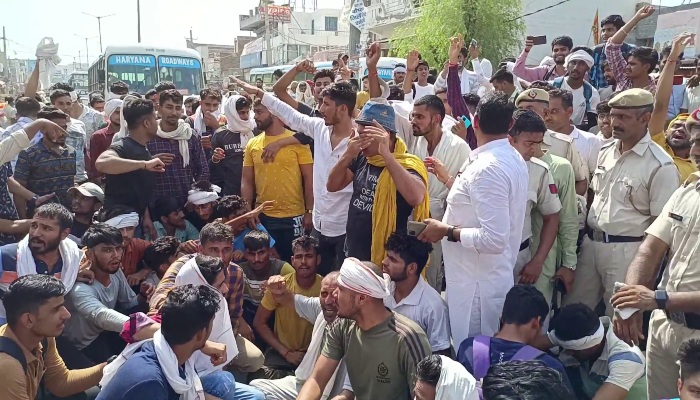 During this period of service to the nation, the Agniveers will be imparted with various military skills and experience, discipline, physical fitness, leadership qualities, courage and patriotism.