Some of the sacked employees raised slogans and also protested at Kharar and demanded to stop the recruitment process.

The employees threatened the administration that they will not come down from the water tank until their demands will not be fulfilled and appealed the government that the employees who have put in 10-10 years in the department should be reinstated and outsourcing recruitment should be stopped.

Meanwhile, the union appealed the employees protesting at water tank to not to take any wrong step which may cause any loss. 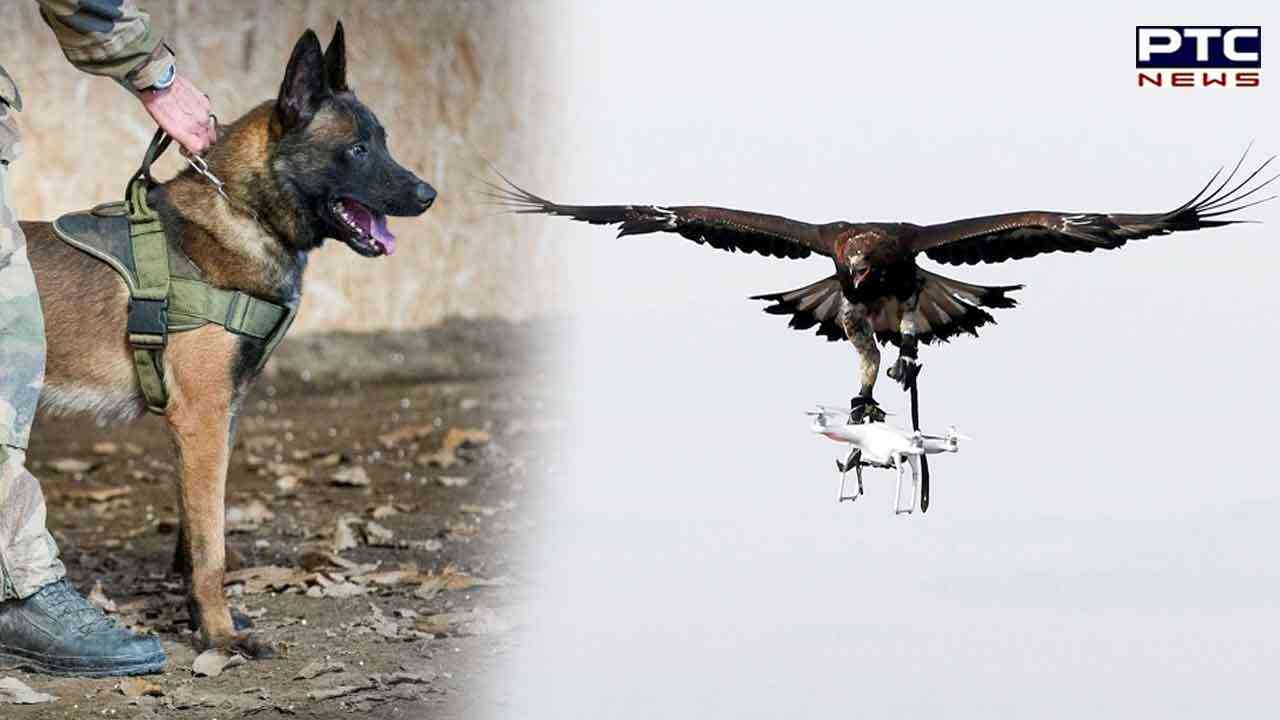 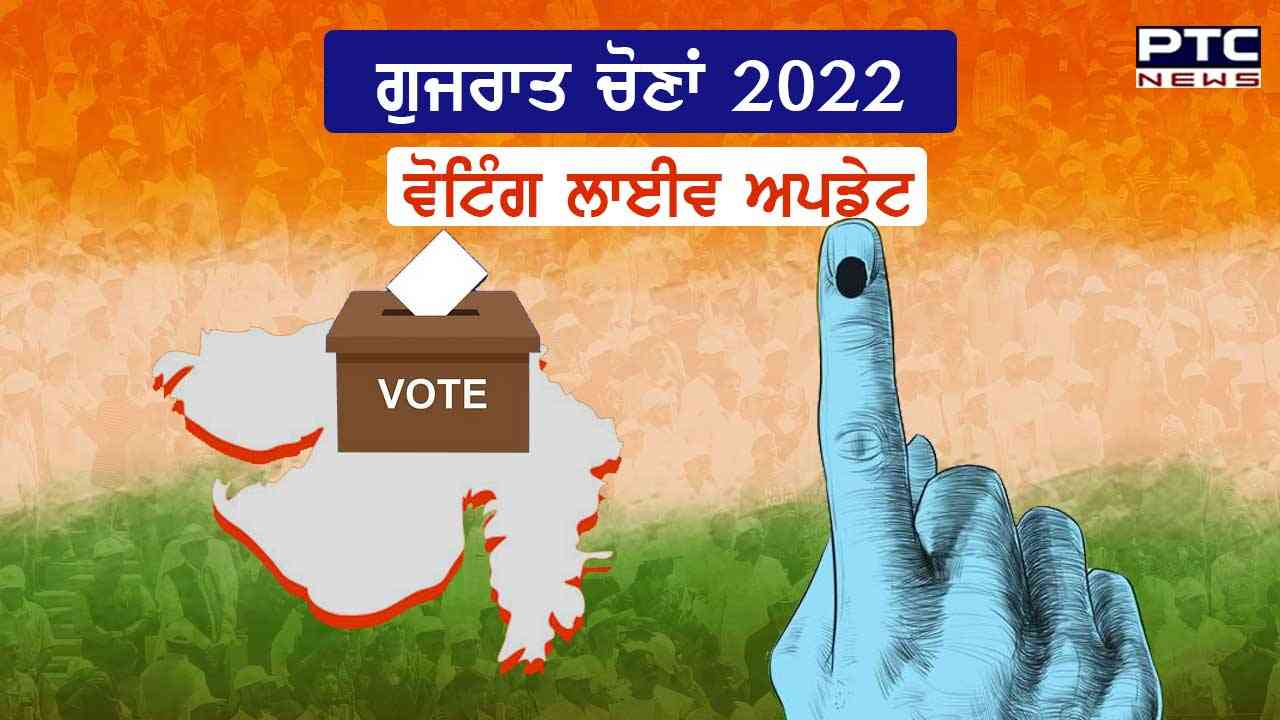