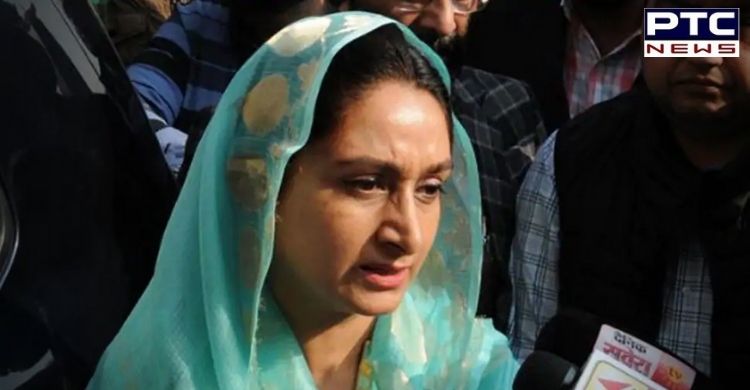 The Union minister said most of the proposals for the construction of new roads had been sent during the SAD-BJP tenure but had lagged behind because the Congress government did not display any interest in following upon them. She said three new road links of the prestigious Delhi-Amritsar- Katra four-lane expressway had also been approved.

Harsimrat Badal said since eight of these eighteen projects pertained to Ferozepur and Bathinda parliamentary constituencies the Congress government adopted a go-slow policy on the issue. “However, when people represented us, I took up the matter with the Union highway ministry and Sukhbir Badal held a meeting with Nitin Gadkari to request for approval of the cases. I’m grateful to Gadkari for according approval to all the road projects”.

She also said new projects which had been cleared included the Delhi Katra expressway portions in Punjab including the Patran – Nakodar, Nakodar – Gurdaspur and Nakodar – Amritsar stretches. “The detailed project reports are being made with regard to all the eighteen road projects. The work on the projects is likely to start within one year.” 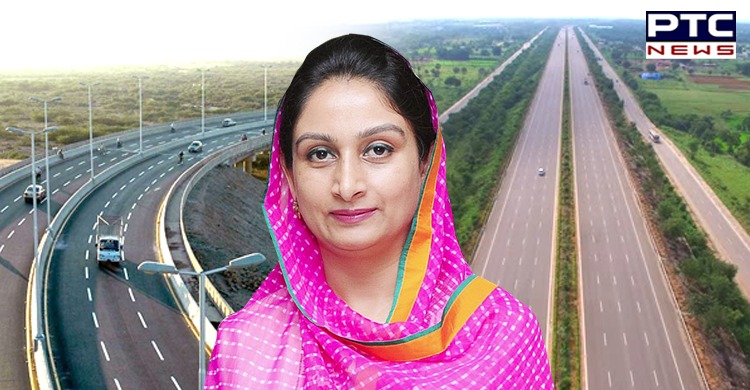