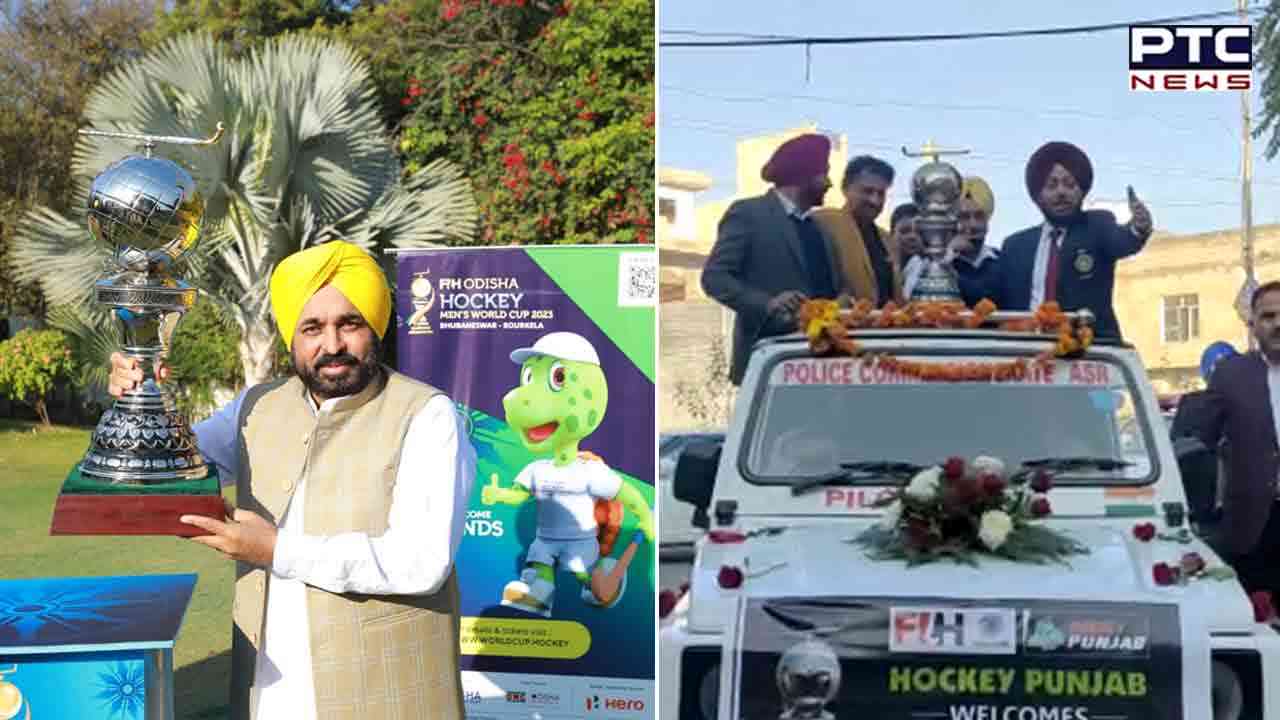 He posted a picture with the trophy and said, “Next year India is hosting Hockey World Cup. Today World Cup trophy reached Punjab. Happy to welcome it. Hope, like 1975, this trophy falls in the lap of India only. Best wishes to all the players from other countries including India.”

The Chief Minister, who received the trophy of Men’s Hockey World Cup here at his residence, said Punjabis had always excelled in the field of hockey and had brought several laurels for the state.

He said it was a matter of sheer honour and pride that in the Indian Hockey squad that won medal in Olympics after 41 years during the sports event at Tokyo, 11 players, including Captain Manpreet Singh ,belonged to Punjab.

Likewise, the Indian contingent that won the lone World Cup for the country in 1975 was also led by Punjab’s son Ajitpal Singh.

Earlier, the trophy of 2023 Men's FIH Hockey World Cup and its officials were accorded a warm welcome by the Punjab Government, Punjab Hockey Federation and the SGPC in holy city of Amritsar on Wednesday. 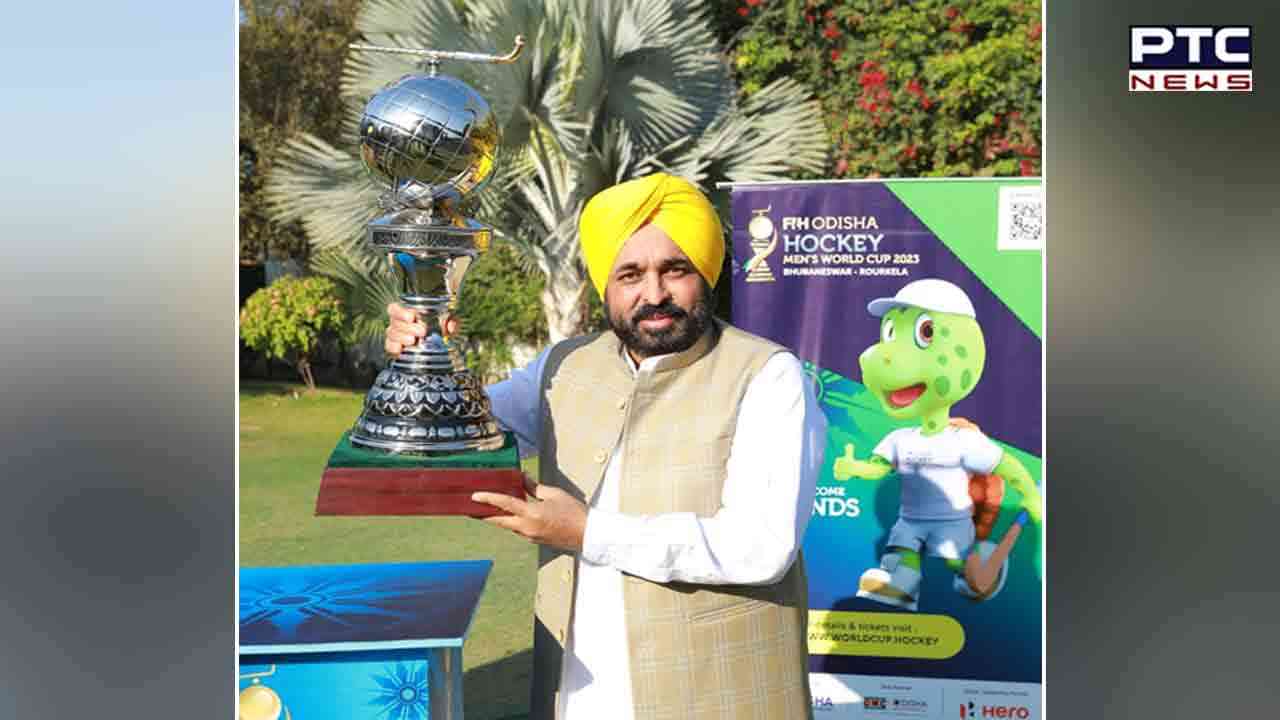 Ahead of the Men’s Hockey World Cup scheduled to begin in Odisha from January 13 next year, the trophy is being taken countrywide. The trophy arrived for Punjab visit at Sri Guru Ram Das Jee International Airport in Amritsar Wednesday morning. Later, it was handed over to Haryana hockey for its next journey.

Earlier, Bhagwant Mann said there was a need to continue this victorious journey so that more medals could be found in the lap of the country in the future.


The Chief Minister expressed disappointment that due to alleged indifferent attitude of previous governments, hockey, despite being national sport, was lagging behind.

He said now the state government would give due status to hockey in the field of sports. Bhagwant Mann said steps were being taken by his government in this regard so that the menace of drugs could be eradicated by promoting sports, especially hockey.

The Chief Minister said more resources would be mobilised for the revival of hockey in Punjab. "Every effort will be made to harness immense potential of the youth in the field of sports," said the Punjab CM, adding the day was not far when hockey would be on the path of revival with the sincere efforts of every Punjabi.