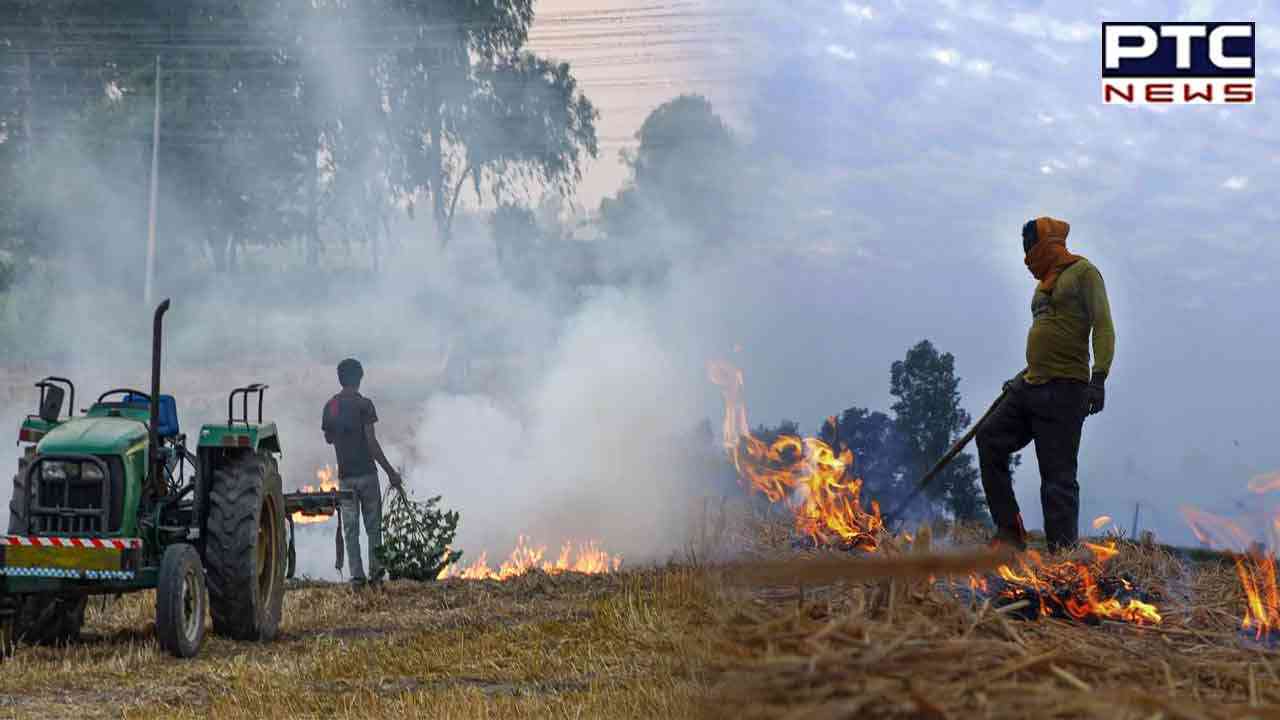 Ludhiana, October 31: With the menace of stubble burning continuing unabated in Punjab, Chief Agriculture Officer, Ludhiana, Amanjit Singh on Monday said 'red notice' had been issued against a section of Ludhiana farmers who were found indulged in it and caused air pollution.

A fine of Rs 1.92 lakh had also been imposed on these farmers, said Chief Agriculture Officer Amanjit Singh, adding that 658 cases had come to the fore so far. He said teams had been formed to initiate action against farmers found involved in stubble burning.

Notably, the incidents of stubble burning are increasing in Punjab and have more than doubled in the past few days, As many as 3,696 incidents of farm fires were recorded till October 22.

It comes amid the fact that the districts of Sangrur, Patiala, Fatehgarh Sahib, Ferozepur, Moga, Muktsar,  Bathinda, Ludhiana, Khanna and Barnala are yet to harvest 50 per cent of paddy. 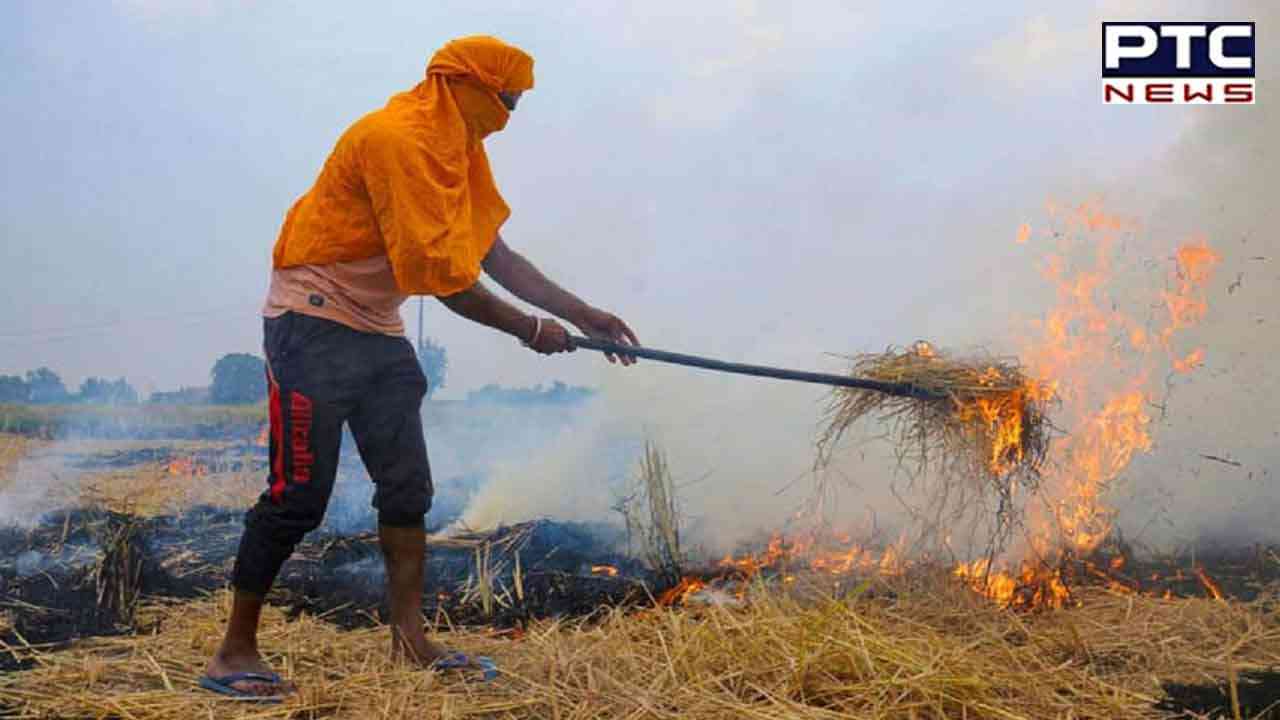