According to information, Rajwant Singh, Bhajanik Singh and Gurdarshan Singh had delivered 'saroops' of Sri Guru Granth Sahib got printed by Thaminder Singh from China at different places.
Thaminder has been held guilty for tampering with verses of Gurbani and printing the copies in an unauthorised manner and also uploading them on website in PDF format. He used extra ‘lagan-matravan’ (punctuations of Gurmukhi) and ‘bindis’ (dots), thereby altering the original verses of Gurbani.
Gurdarshan Singh could not appear on Saturday due to passport issues and had sent an apology. Both Rajwant Singh and Bhajanik Singh, however, apologised in the presence of the sangat and said they were ready to accept any service given by the Akal Takht. 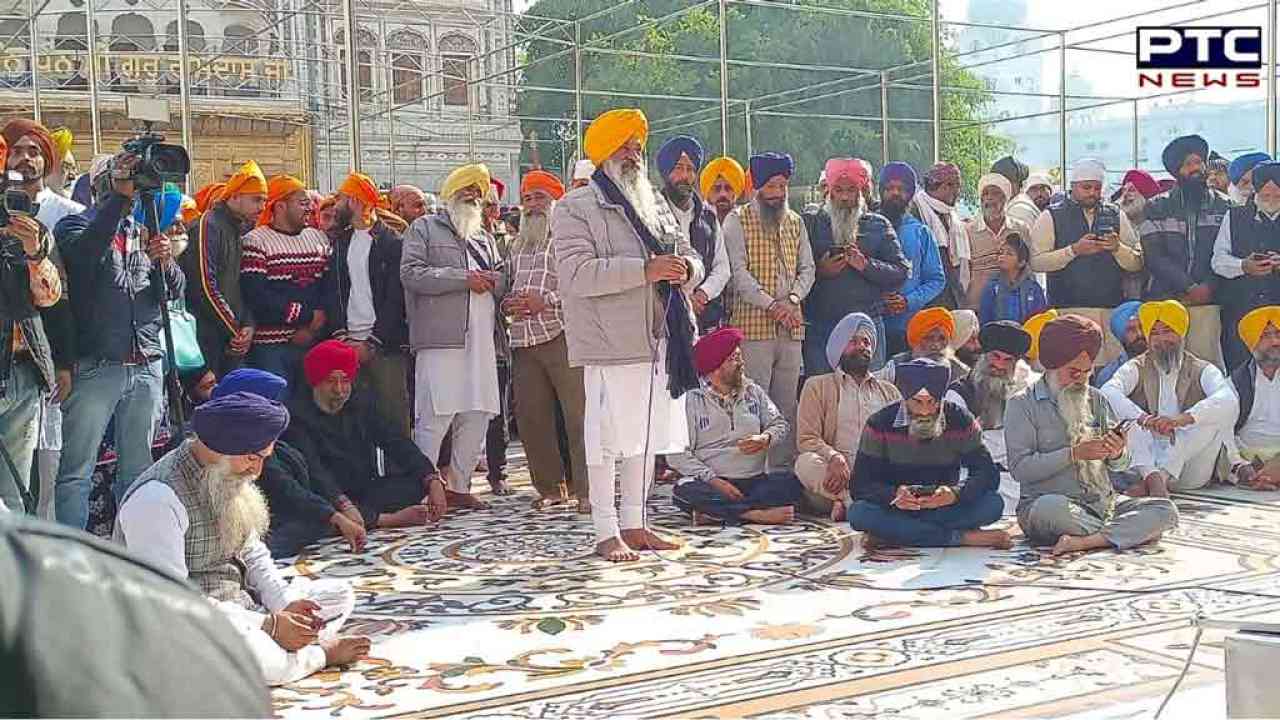 As per the religious punishment given to America-based Rajwant Singh for 11 days, he would clean utensils at a nearby gurdwara, do sewa at 'Jora Ghar' and listen to shabad kirtan, besides offering ardas for $125 dollars and doing a 'Sehaj Path' himself. Afterwards, he would have to send a written apology letter to Sri Akal Takht Sahib. One week religious punishment was also awarded to Bhajanik Singh.


On the other hand, former minister Sucha Singh Langah, who was excommunicated by the Akal Takht on October 5, 2017, after a video, showing him in an objectionable position with a woman, went viral, was awarded religious punishment.

In the presence of the sangat, he repeated his apology for five times. As pert of religious punishment, he has been asked to clean utensils for one hour everyday for 21 days, sweep floor for one hour daily, besides doing Japji Sahib and listening to Shabad Kirtan everyday. 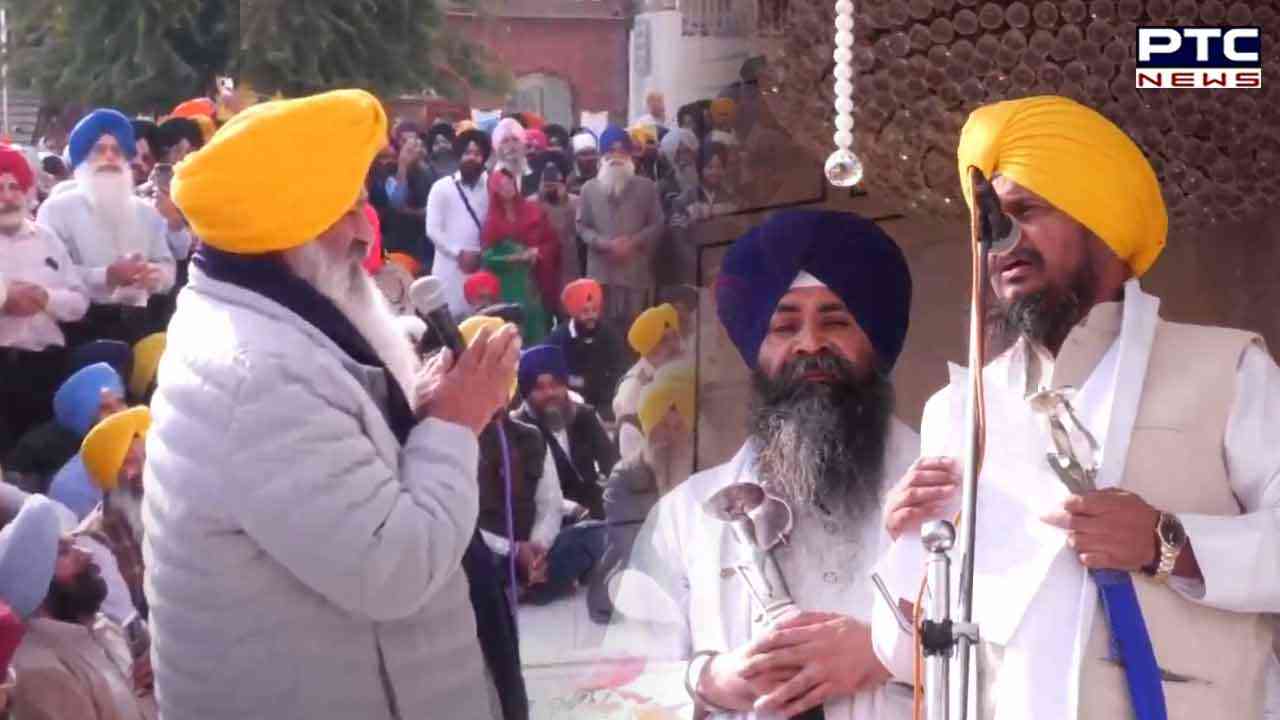