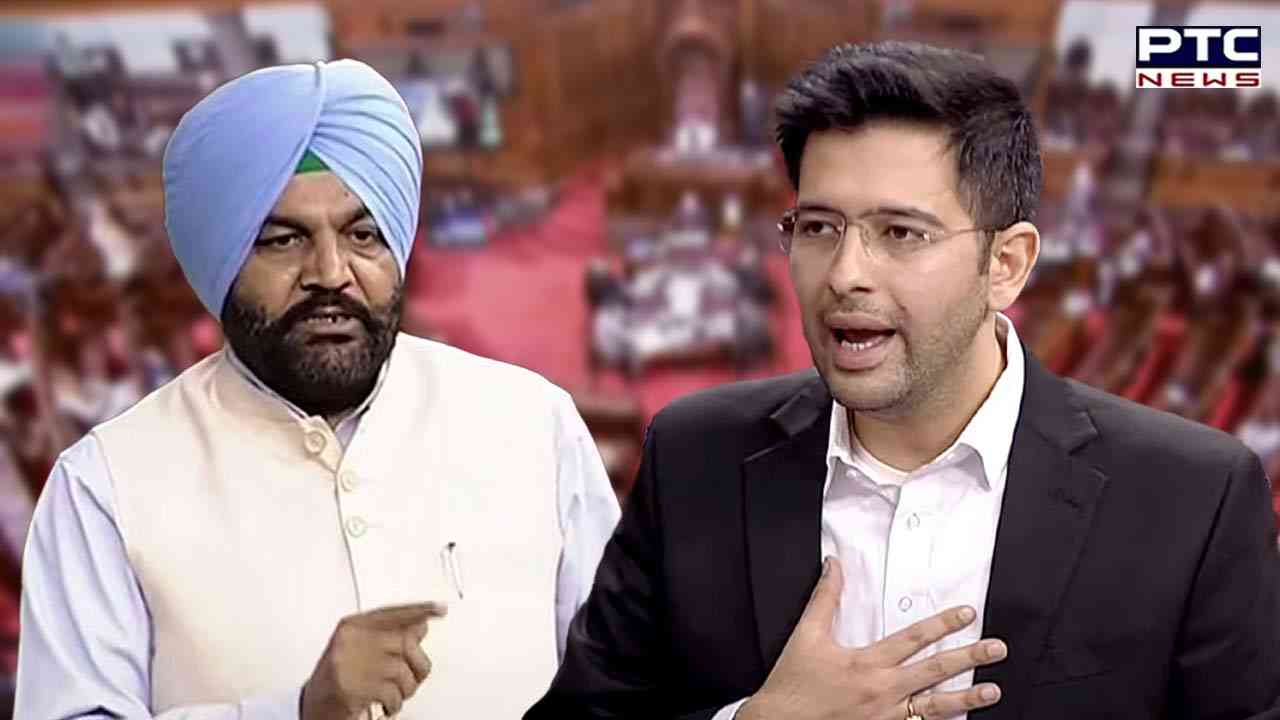 Chandigarh, January 16: Dismissing Rajya Sabha MP Raghav Chadha’s claim, Congress Lok Sabha MP from Amritsar Gurjeet Singh Aujla tweeted that Aam Admi Party is misleading Punjab. In his tweet, the congress leader wrote, “No new flights are starting from Amritsar to London. For your information, ATQ is affiliated to UK (Birmingham and London) from 2018. First London Stansted then Heathrow and now due to lack of slots the flight will land at Gatwick”.

Notably, Raghav Chaddha Member of Parliament from Punjab in the Rajya Sabha, claimed that the Amritsar-London flight started with the efforts of the Aam Aadmi Party. After his statement, now Aam Aadmi Party has come on the target of opponents.


Apart from this, he took jibe at the Punjab government and said that the people of Punjab are leaving Punjab due to fear. The industry is leaving. The case of Zeera Liquor Factory has been going on for the last five months and  has not been resolved yet. There is an atmosphere of fear in Punjab. Gangsters escape from Punjab’s grip and Delhi's special cell is catching them.