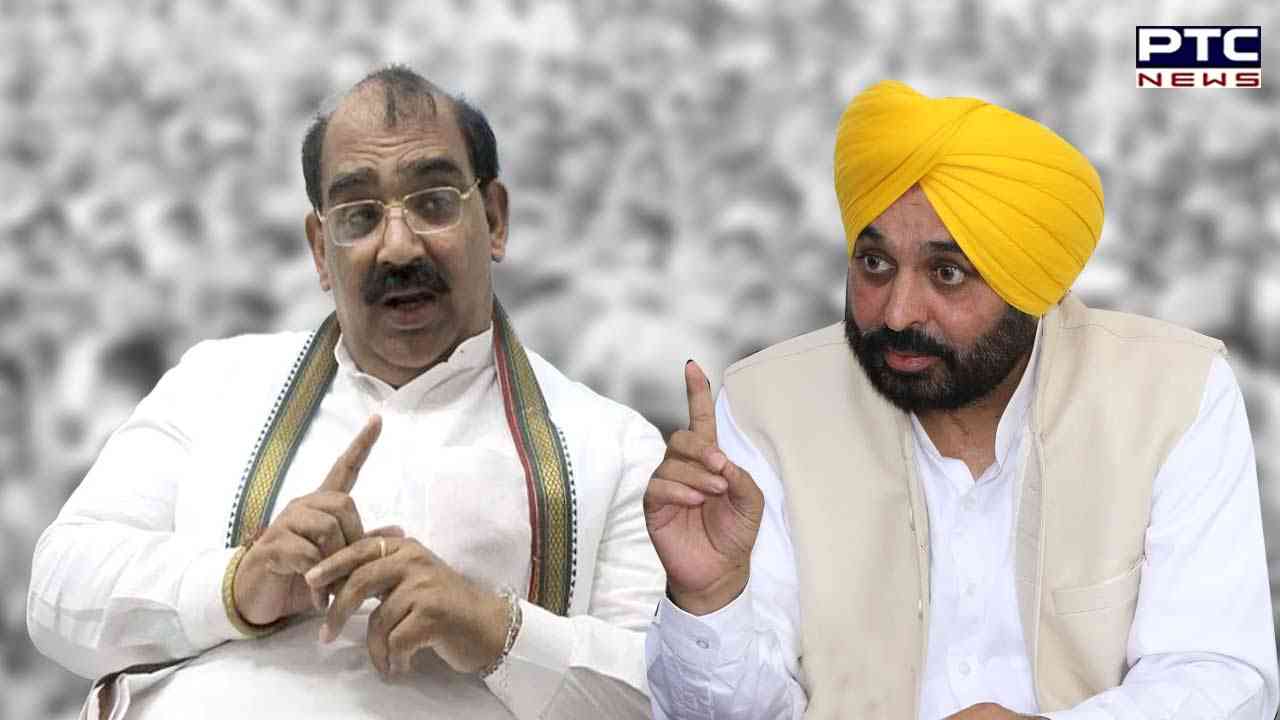 "There is no such thing as a government in Punjab. The government is just sitting on its hands, the law and order have completely collapsed and extortion, murder, and looting are common in Punjab now," Sharma said. Talking about the 2024 General Election, the BJP leader stated that the party would contest the election on its own.

He also accused the Congress party, whose Bharat Jodo Yatra is currently in Punjab, of "dividing" the country.

The Bharat Jodo Yatra, which began on September 7 in Kanyakumari, Tamil Nadu, will conclude on January 30 in Srinagar, with Rahul hoisting the Tricolour.