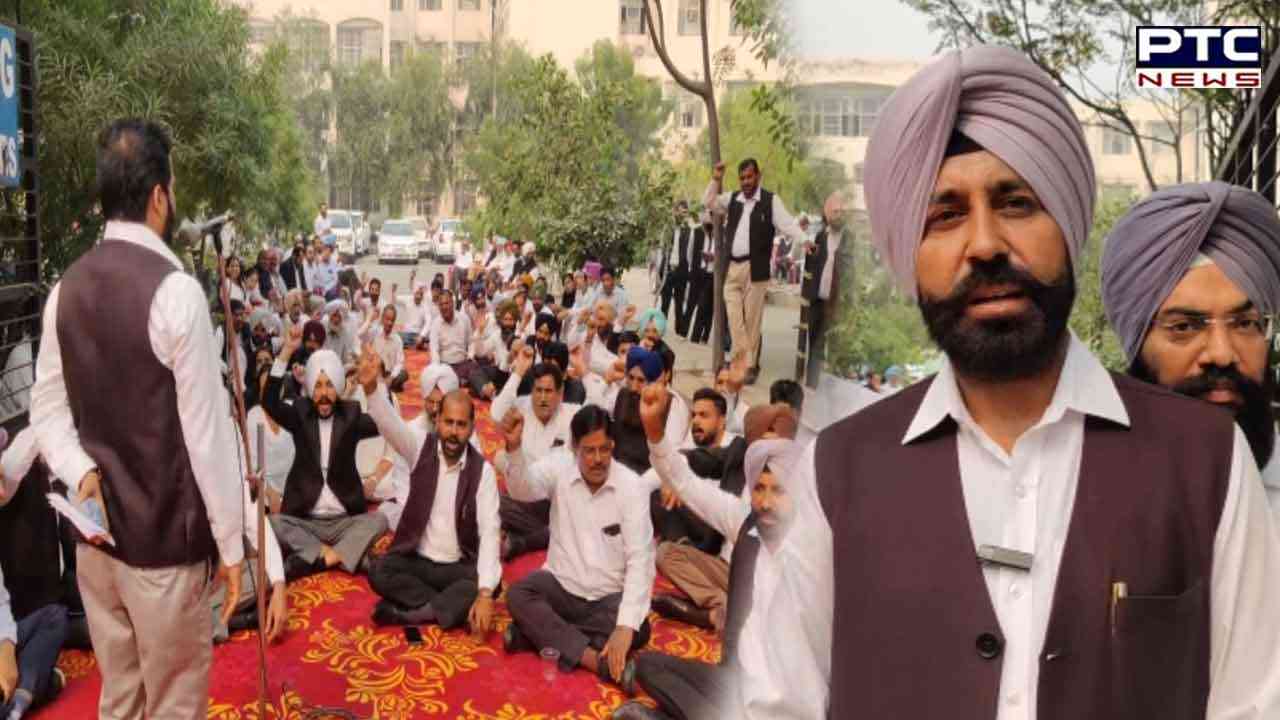 On Monday, the Punjab and Haryana High Court Bar Association decided to take a leave of absence with immediate effect. The decision was made during a General House meeting to discuss the issue of the breach of privilege of lawyers and the NIA raid on an advocate's office-cum-residence.

Last month, the premises of lawyer Shelly Sharma were raided by the NIA in Sector 27, Chandigarh. The lawyers have stated that the strike will continue until the NIA returns Sharma's phone, which was seized during a raid at her home. Shelly Sharma represents gangsters, including Jaggu Bhagwanpuria, in many cases.