Gun sticker on cars, kites might land you in trouble; Check guidelines by Punjab Police 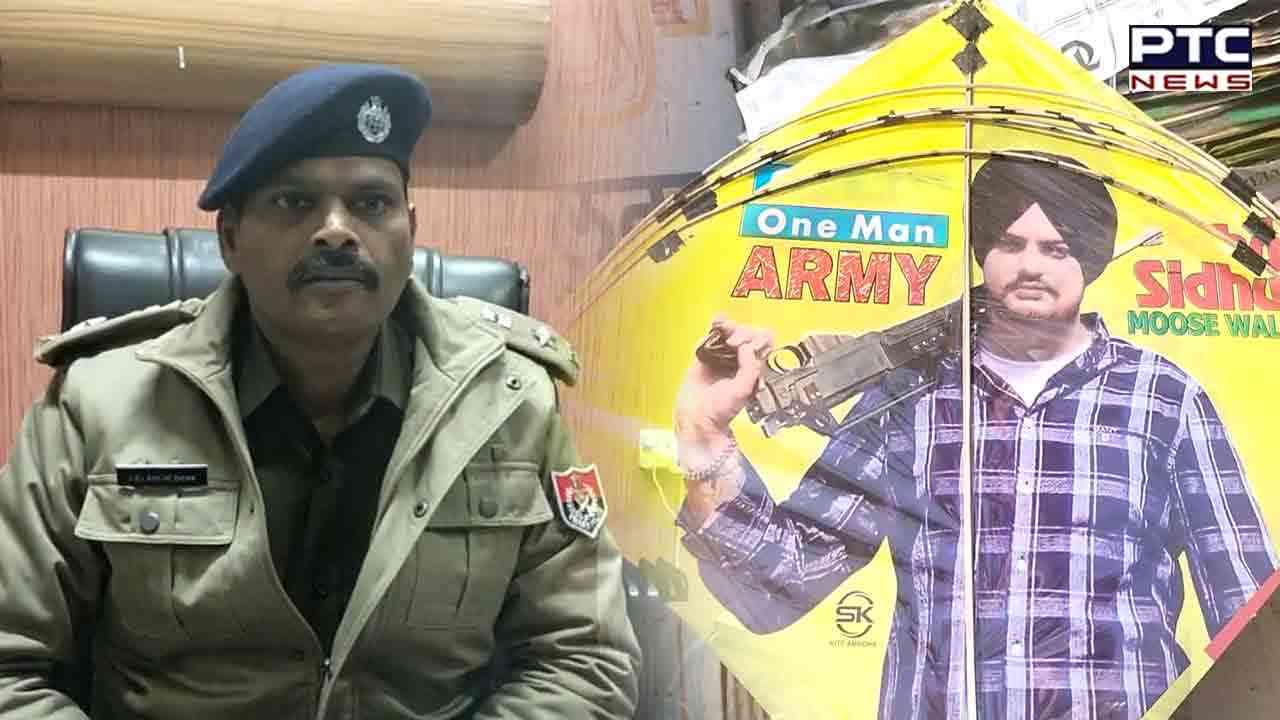 Gun sticker on cars, kites might land you in trouble; Check guidelines by Punjab Police

Bathinda, January 2: In view of Punjab government’s strict guidelines against glorification of gun culture, Punjab police has warned public with fresh set of Guidelines. According to the inputs received from Bathinda police sources, strict action would be taken against not only ones promoting real guns and weaponry but also against people using gun stickers in their cars, school bags etc.


Reportedly administration is keeping close eye on factories, manufacturers printing materials with guns on it in order to curb glorification of arms in Punjab.


Amid the recent criminal incidents, the Punjab government had instructed the police across the state not to spare any person promoting weapons and to take appropriate legal action against him.

Images of weapons were commonly seen behind the kites seen in the markets and the vehicles moving around in the markets, as a result of which the administration has taken a strict decision in this regard and has instructed all the police stations to strictly deal with the items promoting these weapons.

While giving information, SSP Bathinda said that the entire department has been instructed to keep a strict watch on any kind of vehicle promoting weapons, kite bags with gun sticker etc.

Strict action should be taken to prevent the promotion of arms.