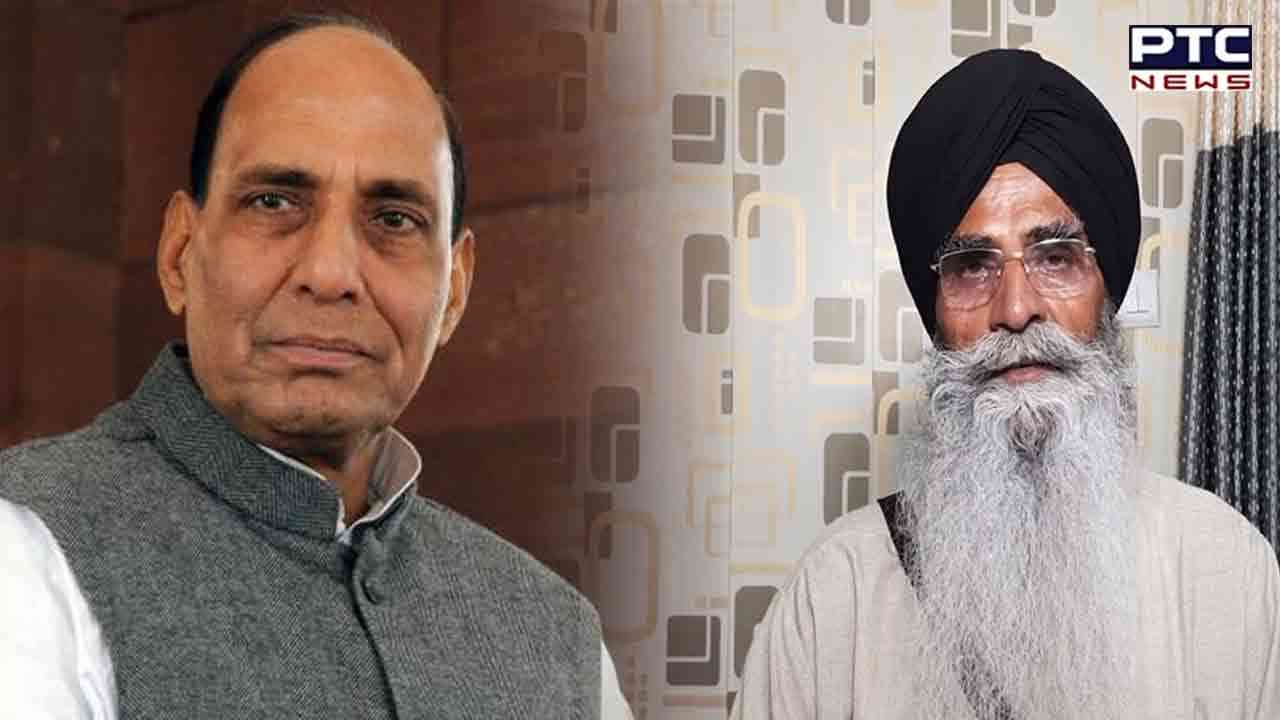 Amritsar, January 12: Advocate Harjinder Singh Dhami, president of the Shiromani Gurdwara Parbandhak Committee, has expressed strong objection to the introduction of a new ironclad policy by the Ministry of Defense of the Government of India for the Sikh soldiers serving in the army.

Regarding this, Advocate Dhami has written a letter to the Defense Minister of India Rajnath Singh and asked him to withdraw the decision immediately. The Shiromani Committee president said that the decision to implement a special ironclad for Sikhs serving in the Indian Army will destroy the unique identity of Sikhs and Sikh ethics. He said that according to Sikh tradition, the turban is not only a garment for a Sikh, but it is also a symbol of Sikh heritage, as well as has a spiritual and theoretical importance. The commitment of Sikhs to the turban also reflects Sikh pride and adherence to Guru Sahib's command. He said that the order to put iron cap on any Sikh soldier is a challenge to remain a Sikh.
He said that along with the wars fought by the Gurus against the Mughals, there are important examples of the Sikhs wearing turbans during the world wars, the battle of Saragarhi and the wars fought by the Indian army in the past. Along with this, the Sikh Regiment, Sikh Light Infantry and Punjab Regiment in the Indian Army have been part of the Sikh identity, who have served the country while maintaining the Sikh pride. He said that it is the uniqueness of India that the people of different communities living here contribute to the country by following their religion, culture and manners.

Even in the Indian Army, Sikh soldiers have always maintained the pride of turban and if the new Lohtop Yojana is implemented for Sikh soldiers, it will hurt the religious sentiments of Sikhs and violate Sikh ethics.

Advocate Harjinder Singh Dhami asked the Defense Minister Rajnath Singh to immediately withdraw the new ironclad policy being introduced for the Sikh soldiers, so that the distinct identity of the Sikhs in the defense services shall remain preserved.