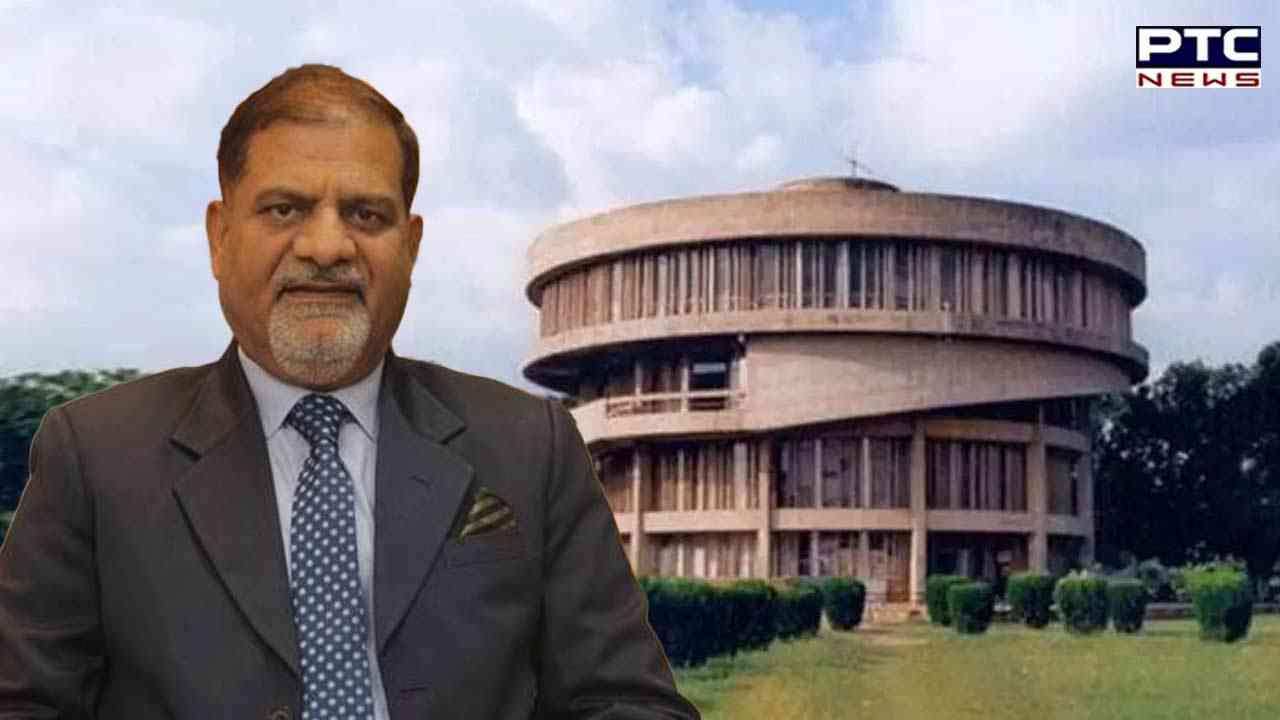 Patiala, January 19: The teachers union of Punjabi University, which has been protesting in front of the VC office for their demands, took out a fury march in the university campus on Thursday and raised slogans against the VC. Principal Dr. Nishan Deol said that the attitude of the university administration is against teacher.


Notably, demands of the teachers have been pending for a long time. Continuous meetings are being held with the administrative officials to fulfill the demands, but instead of fulfilling the demands, they are being delayed as alleged by teachers union.

Meanwhile, the teacher unions have threatened to intensify their protest if their demands are delayed any longer.