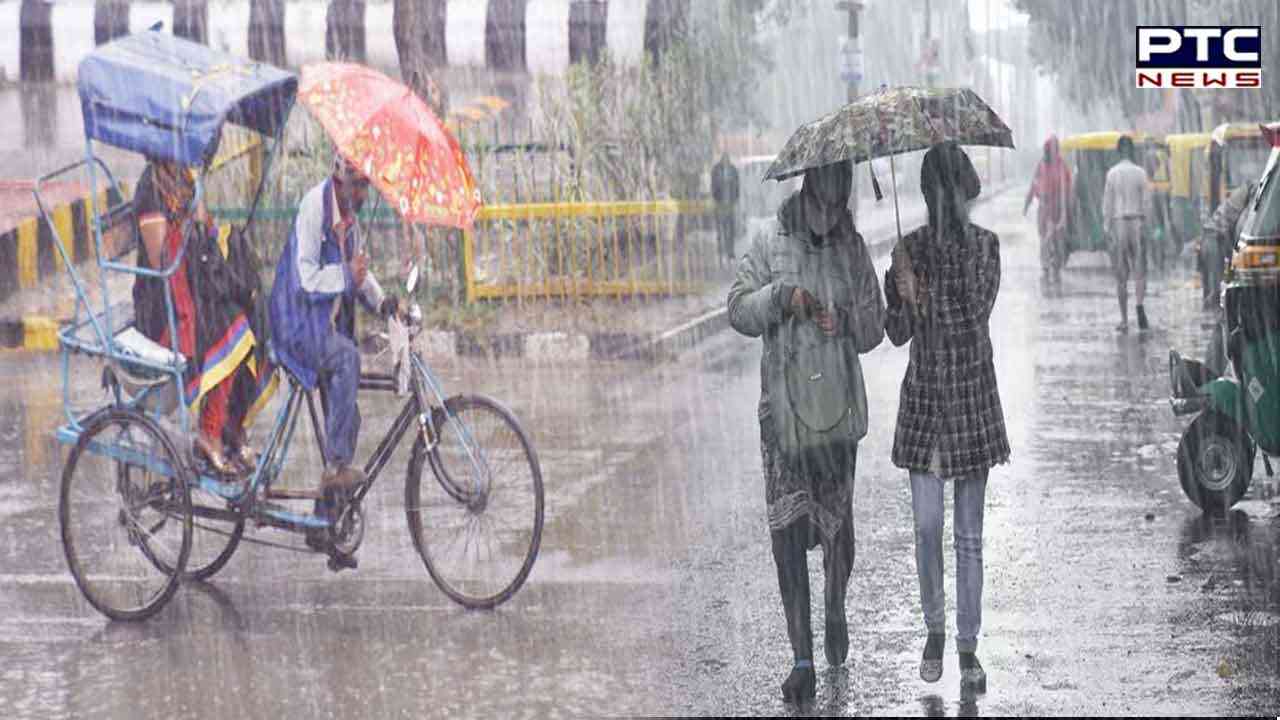 Chandigarh, January 11: After experiencing dry cold for couple of weeks now, Punjab is likely to receive rain from Wednesday. There is a possibility of rain in whole of Punjab on Wednesday and Thursday while Haryana may receive rain at a few places on Thursday. Haze and dense fog enveloped Punjab and Haryana throughout the day on Tuesday, due to which the temperature in many cities remained below normal. Bathinda in Punjab recorded a minimum temperature of 2.4 and Bhiwani in Haryana recorded 3.4 degrees Celsius.

Dense fog covering Nangal sub-division of Punjab engulfed the entire region. The circumstances were such that even till 12:00 in the morning visibility was almost zero. According to the forecast of the Meteorological Department, due to the possibility of rain in Punjab from Wednesday, people can get relief from dry cold. During this, light rain is expected in entire Punjab.