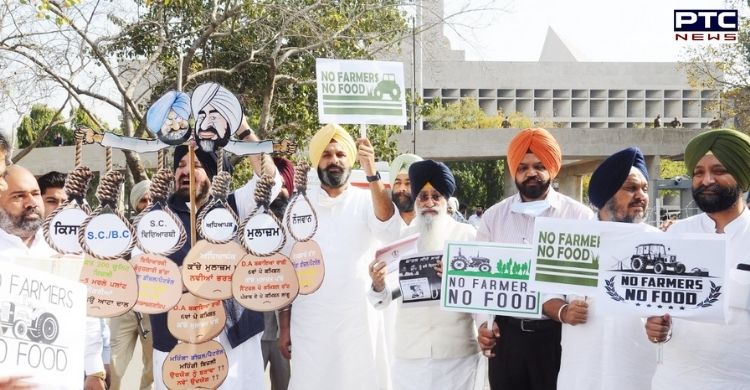 Punjab Budget Session 2021: Shiromani Akali Dal MLAs including Bikram Singh Majithia on Wednesday burnt copies of Punjab Budget 2021 and an effigy of promises made by the state government outside the Vidhan Sabha.

It is pertinent to mention that it is the last day for Punjab Budget Session 2021. Shiromani Akali Dal has been raising their voices against the false promises that the Punjab government made in its last budget. 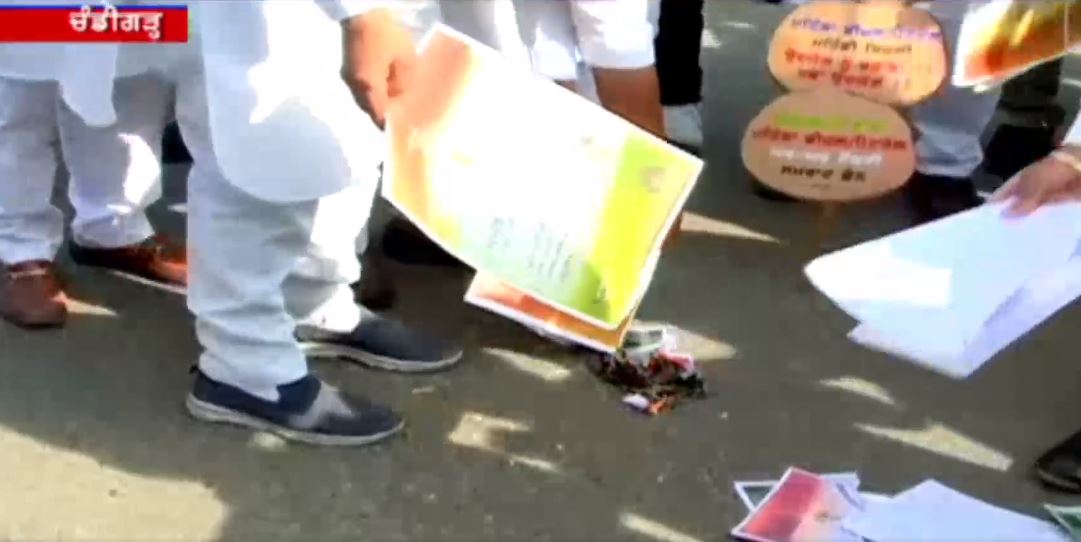 On Tuesday, Bikram Singh Majithia held finance minister Manpreet Singh Badal responsible for fudging figures, reducing spending on social sector by as much as 50 percent and increasing the State’s debt by failing to increase its own tax revenue.

He even participated in the debate on the budget in the Vidhan Sabha where he accused the finance minister of lying on the floor of the house by inflating the State’s GSDP besides not including the Rs 8,359 crore loan taken by the State in its 2020-21 figures. 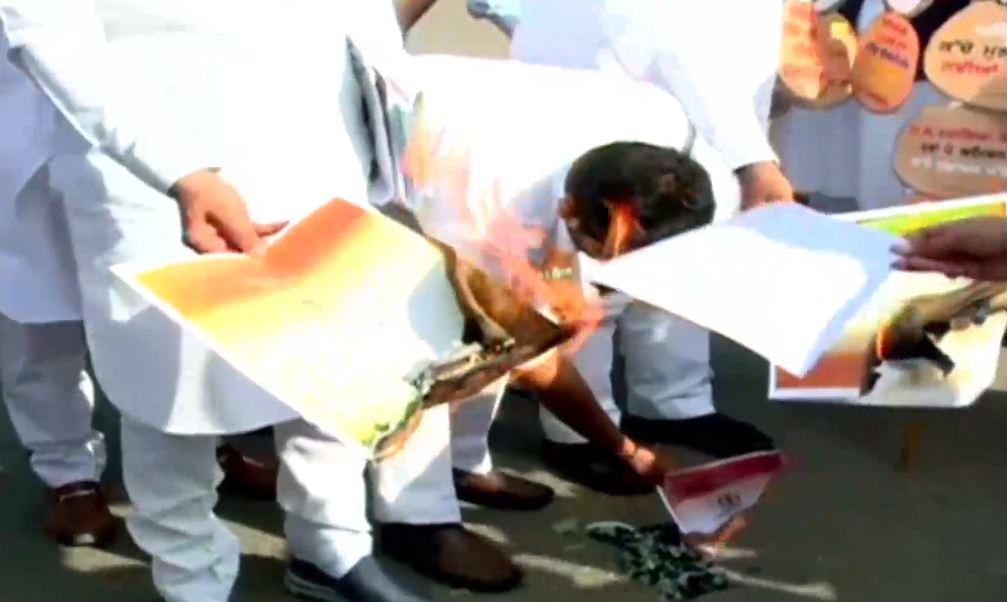 He said the loan which had been excluded from the budget estimates would take Punjab’s debt to Rs 2.61 lakh crore and not Rs 2.52 lakh crore as stated in the budget. 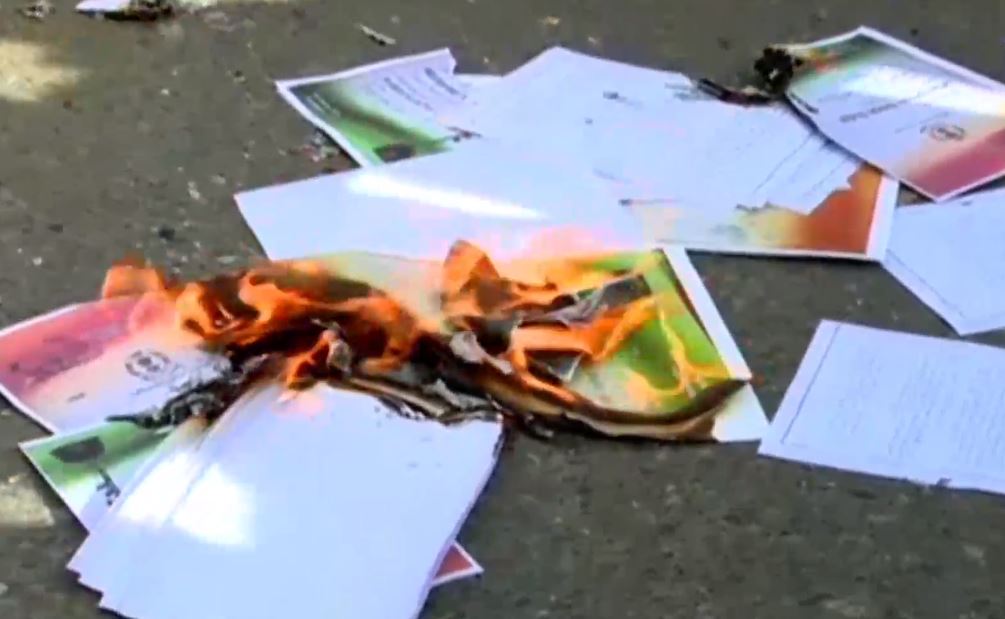 Asserting that Punjab’s debt would double in the five year tenure of the Congress government, a fact which had also been revealed in the CAG report, Majithia said simultaneously debt to GSDP ratio to 48 percent if the actual financial figures were taken into consideration.

He also said that each and every section of society be it farmers, youth, employees or the industrial sector had rejected the budget and called it the worst in the history of the State.