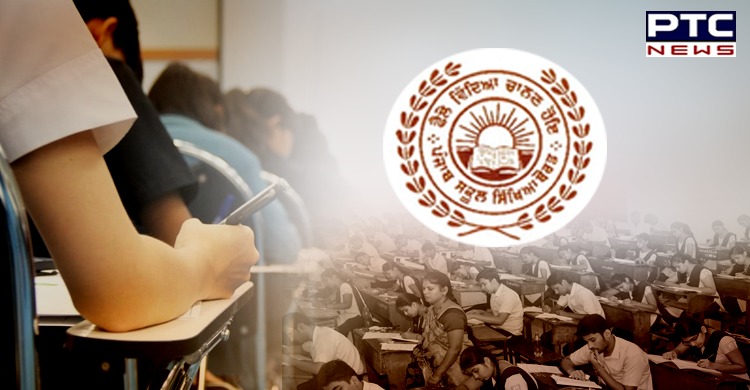 Punjab School Education Minister Vijay Inder Singla on Saturday announced that the state government has decided to cancel PSEB class 12 board exams 2021 due to the COVID-19 pandemic after taking a nod from Chief Minister Captain Amarinder Singh.

Vijay Inder Singla said that Punjab School Education Board would declare the results of PSEB Class 12 Board exams 2021 as per the pattern of the CBSE. He said that it was also the need of hour to take decision on examinations as students and parents as well were worried about their admissions in the higher study courses. 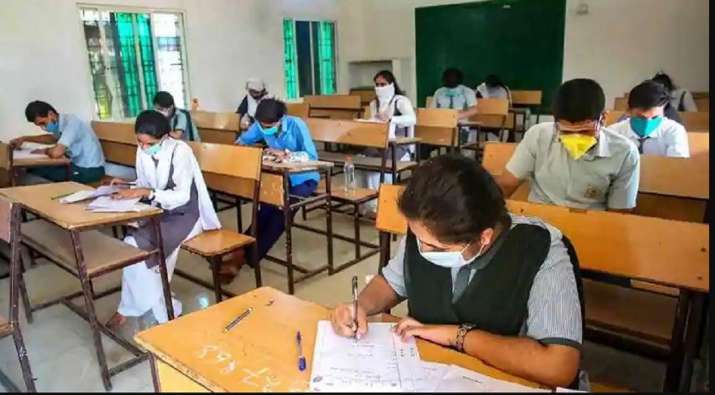 Singla said that as many as 3,08,000 students had been enrolled in class XII in government, aided and private schools under the PSEB in the 2020-21 academic session. He added that it was not possible for the education board to conduct the examinations due to the challenges posed by the coronavirus.

He said that as per the adopted formula, the PSEB will prepare the result according to a 30:30:40 formula based on the student’s performance in classes 10, 11, and 12, respectively.

He further said that the PSEB will be drafting the result based on an average 30 percent theory component of the best three performing subjects out of the main five subjects in class 10th and 30 percent weightage on the basis of marks obtained by the students in pre-board, practical examination in classes 11th and 40 percent weightage on the basis marks obtained in pre-board examination, practical examination and internal assessment in class 12th. The school education minister said that the details about the execution of the parameters decided would be made public on the PSEB Website, login id of schools also. He added that the school heads would be responsible for uploading the marks of classes 10th, 11th, and 12th on the portal, and the result is expected to be declared on or before July 31.

“The students, who would not be satisfied with the result as per the above formula, the examination for them would be conducted when the situation becomes conducive,” said Singla.