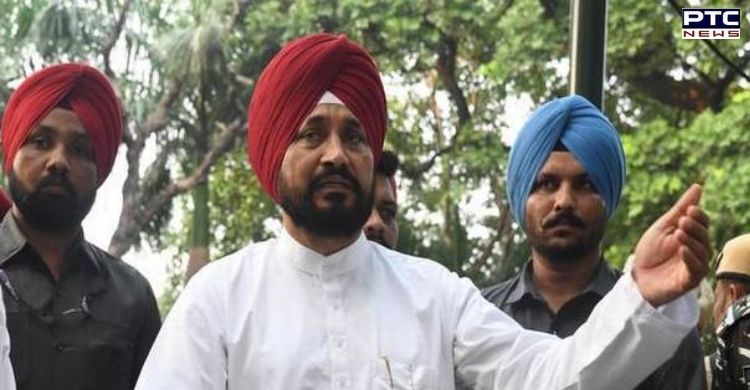 Punjab Chief Minister Charanjit Singh Channi on Sunday announced ex-gratia grant of Rs. 50 lakh and a government job to one member of the bereaved family of Sepoy Manjit Singh, who laid down his life in the service of the nation in Nowshera sector (Jammu and Kashmir).

Extending his sympathies with the bereaved family of the brave soldier, the Chief Minister said that his utmost dedication to defend country’s unity and integrity by sacrificing his life would ever inspire his fellow soldiers to perform their duties with far more devotion and commitment.

Sepoy Manjit Singh of 17 SIKH LI hailed from Village Khera Kotli (Tehsil Dasuya) in District Hoshiarpur. He was unmarried and is survived by his parents, four sisters and one brother. 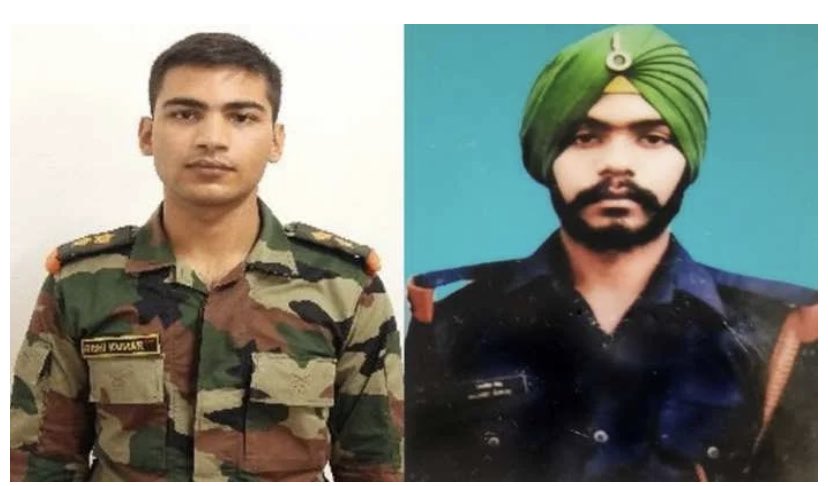 Charanjit Singh Channi took to Twitter and wrote: "'Either I will come back after hoisting the tricolor, or I will come back wrapped in it...' Two Brave Sons of India Lt. Rishi Kumar & Sepoy Manjit Singh got martyred in an explosion near LOC. The Nation will remain forever indebted to their supreme sacrifices." 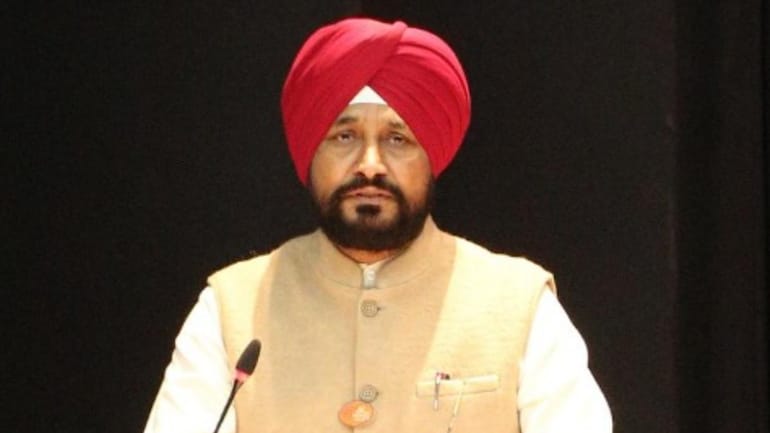 "With sincere devotion to the families of martyred soldiers, My Govt. announces ex-gratia grant of Rs.50 lakh and Govt. job to the family member of Sepoy Manjit Singh. The sacrifices made upholding the sovereignty & integrity of Nation are supreme most. Forever, We remain indebted," he added.