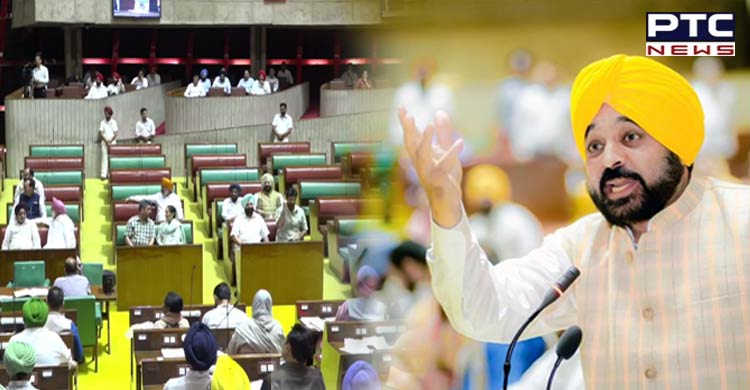 The Chief Minister said that Vigilance Commission constituted under this Act is, therefore, not serving any useful objectives except being a burden on the State exchequer. He said that as there are multiple agencies in the State to deal with same set stakeholders including full-fledged Vigilance Department. Therefore, Bhagwant Mann said that to avoid overlapping, contradictory findings, resultant delays and gaps in communication, it has become necessary to repeal the Punjab State vigilance Commission Act 2020 (Punjab Act no. 20 of 2020). 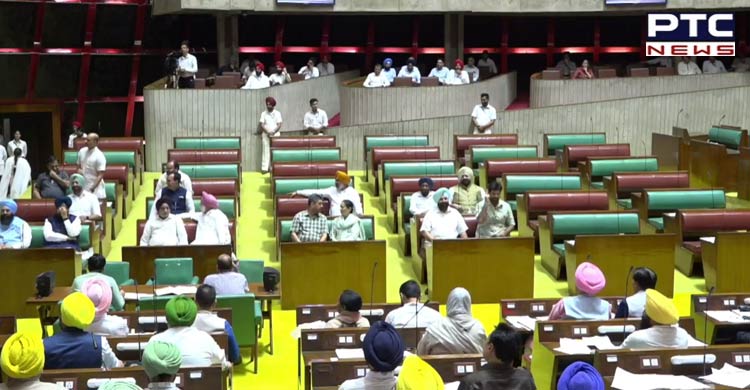 Bhagwant Mann said that Punjab State Vigilance Commission set up under this Act has not achieved the desired objectives. He said that this decision has been taken in the larger public interest of the residents of the state.