Punjab CM issues statement in Dr Raj Bahadur case, says 'things could have been handled in a better way' 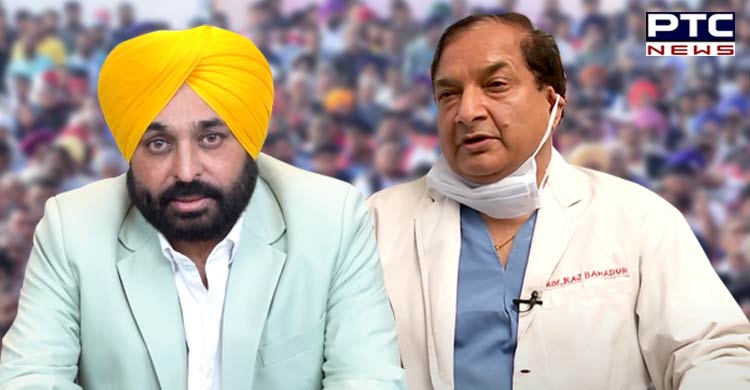 Punjab Chief Minister Bhagwant Mann on Saturday reportedly, apologised to veteran surgeon Dr Raj Bahadur for the humiliation he received at the hands of Health Minister Chetan Singh Jauramajra. In a statement issued, Punjab CM Bhagwant Mann said, “Sometimes such things happen during work but this issue could have been handled in a better way”.

Notably, during an inspection at Guru Gobind Singh Medical College and Hospital at Faridkot on Friday, Health Minister Jouramajra asked Dr Raj Bahadur to lie on a “dirty” patient’s bed. 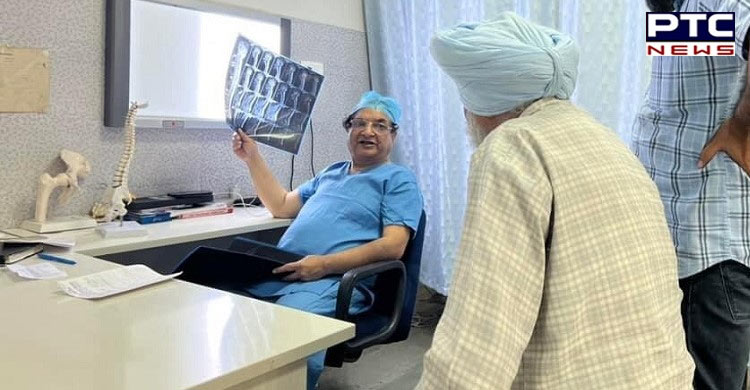 A video of the Minister “forcibly asking the Vice-Chancellor to lie on the bed” has also surfaced on social media. In the video, Jouramajra can be “heard speaking rudely” with the Vice-Chancellor Dr Raj Bahadur over the lack of cleanliness in the medical college.