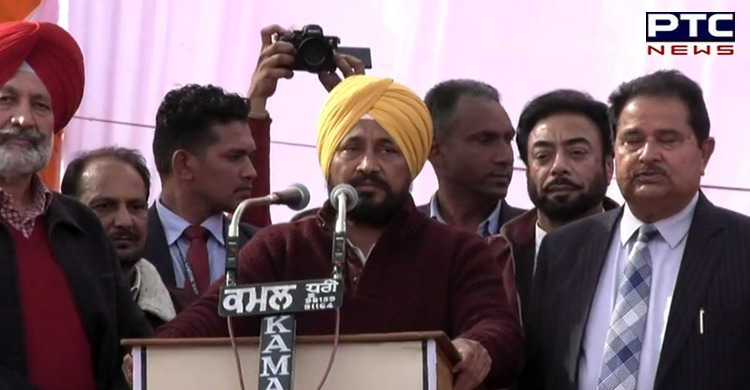 Charanjit Singh Channi announced a fixed monthly allowance of Rs 2,500 for ASHA workers, thereby benefitting nearly 22,000 workers. It would, however, cost the Punjab exchequer to the tune of Rs 60 crore. 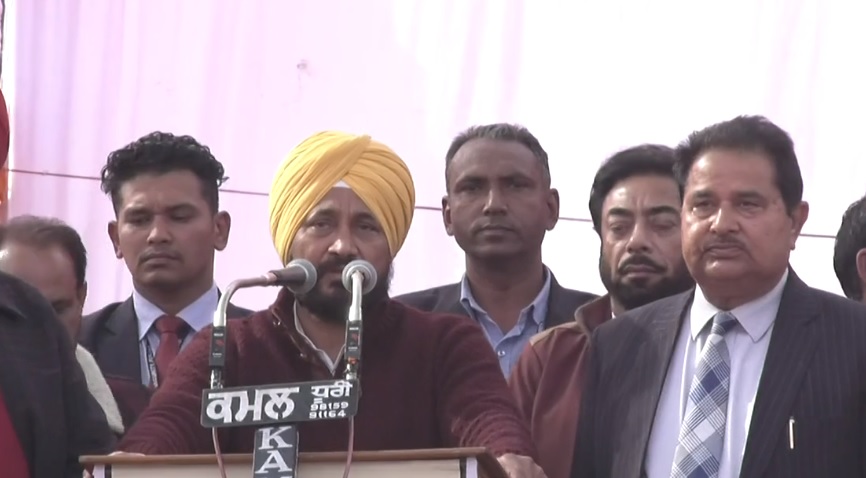 Likewise, ASHA workers from Punjab will also be entitled to the facility of cashless health insurance scheme up to Rs 5 lakh, which would be done by the government free of cost.

Chief Minister Charanjit Singh Channi announces bonanza of ₹125 Cr for 64,500 Asha & Mid-day meal workers as a New Year Gift. Asha workers to now get a fixed allowance of ₹2500 and Mid-day meal workers ₹3000 per month from January 1 and to get for 12 months instead of earlier 10 months.

Similarly, in a major relief to nearly 42,500 midday meal workers working in 19,700 government/aided schools across the state, Punjab Chief Minister Charanjit Singh Channi also announced to enhance their fixed allowance from Rs 2,200 to Rs 3,000 per month. This hike would entail an expenditure of Rs 64.25 crore on the state exchequer. The fixed allowance of midday meal workers has been enhanced from Rs 2,200 to Rs 3,000 per month.