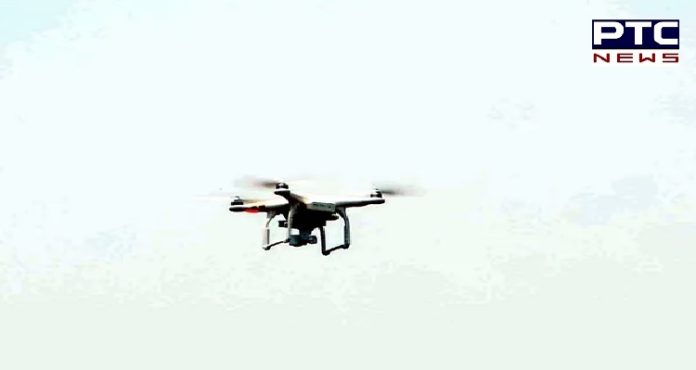 A police investigation is underway in border police districts of Gurdaspur, Batala and Pathankot with 2,485 personnel of Punjab Armed Police asked to supplement the force.
A police official said the investigation was conducted after they were tipped off about the possibility of drones carrying arms entering Punjab.

In a letter, ADGP (Law and order) asked police personnel to “carry their own weapons, uniform, and bedding” wherever they are sent for operations till October 13. Army and Pathankot Air Force stations are on high alert. 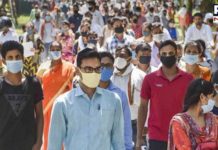 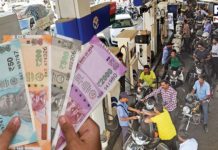 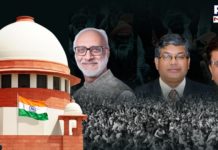 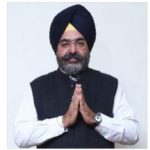 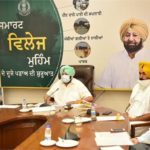 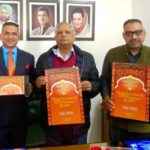 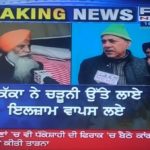 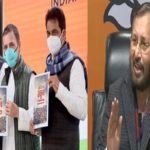