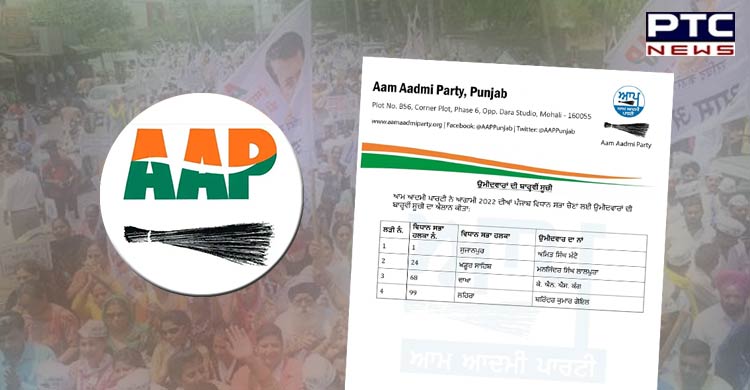 Punjab Assembly Elections 2022: Aam Aadmi Party on Friday released another list of candidates to field in the upcoming Punjab polls which are scheduled to be held in February.

The party released the 12th list and announced the candidacies of four members ahead of the crucial assembly elections in the state. Check the list below. 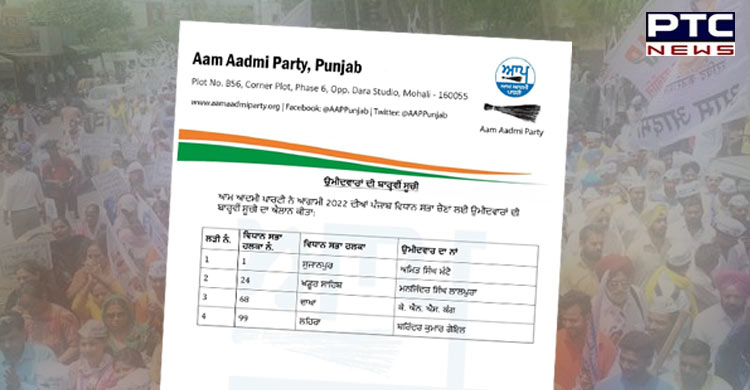 Notably, Delhi chief minister and AAP national convenor Arvind Kejriwal has announced Bhagwant Mann as the party's chief ministerial candidate for the 2022 Punjab assembly elections. He will contest the polls from the Dhuri constituency. 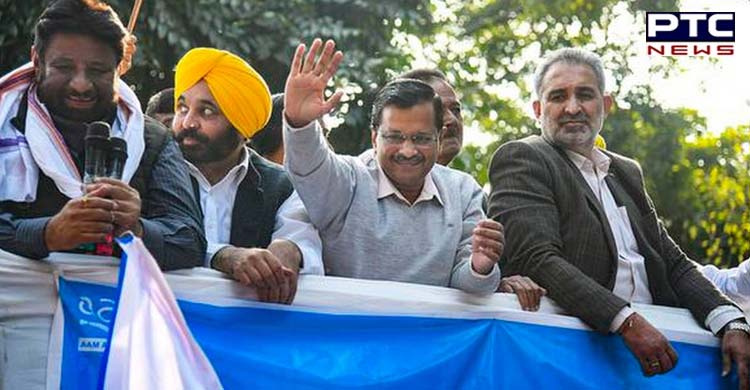 Punjab will hold elections in a single phase on February 20. The counting of votes will take place on March 10.

In the 2017 Punjab Assembly elections, Congress won an absolute majority with 77 seats, ousting the SAD-BJP government after ten years in power. 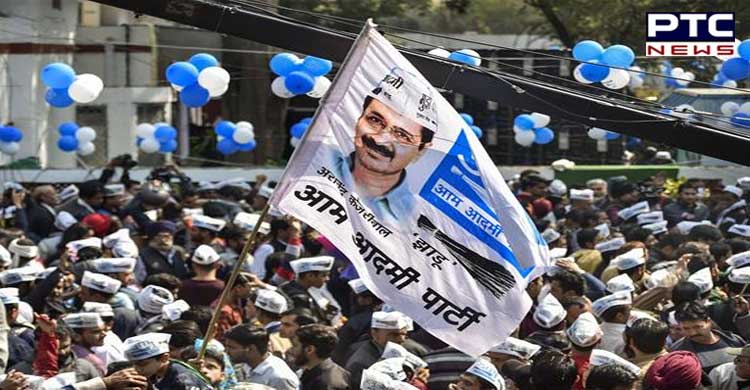 The Aam Aadmi Party came in second with 20 seats in the 117-member Punjab Legislative Assembly.