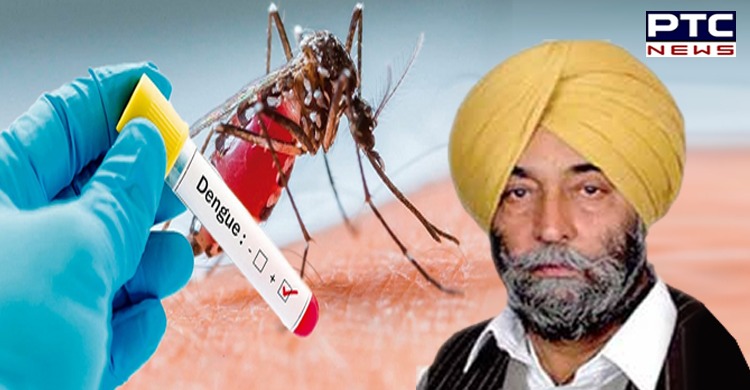 Two-time former MLA from Ferozepur in Punjab Ravinder Singh Sandhu succumbed to dengue on Friday. He was popularly known as Babbal. Sandhu was under treatment in Ludhiana.

Ravinder Singh Sandhu also remained the Chief Parliamentary Secretary in the Captain Amarinder Singh-led Punjab Government from 2002-2007. He was elected MLA from Ferozepur in 1992 and 2002. He had been down with dengue for the last few days.

However, he joined the Shiromani Akali Dal unconditionally during August 2013. The body of Sandhu will be taken to his ancestral village at Ratakhera near Ferozepur.