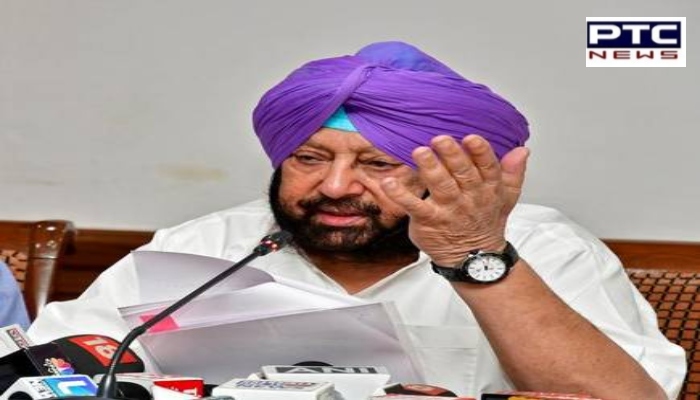 Captain Amarinder Singh led Punjab Government on Friday challenged the judgment of the High Court in the matter relating to the payment of school fees during the lockdown period.

In a Letter Patents Appeal (LPA), filed under Order 41, Rule 5, read with Section 151 of CPC, the state government has sought a stay on the operation of the single judge order and judgment of June 30 “in the interest of justice and fair play.” In his ruling of June 30, a single judge of the High Court had given relief to the private schools to effectively collect all types of fee irrespective of whether or not it offered online education/classes.

Captain Amarinder Singh had earlier expressed concern over private schools charging fees from students even when no online/offline classes were held in the wake of the COVID shutdown. The matter had come up for discussion at Wednesday’s Cabinet meeting and Advocate General Atul Nanda had been asked to file the LPA in the High Court.

The LPA points out that the private schools, despite pleading financial hardship and incapacity to meet their expenditures/charges, did not place on record any evidence or material to prove the same. 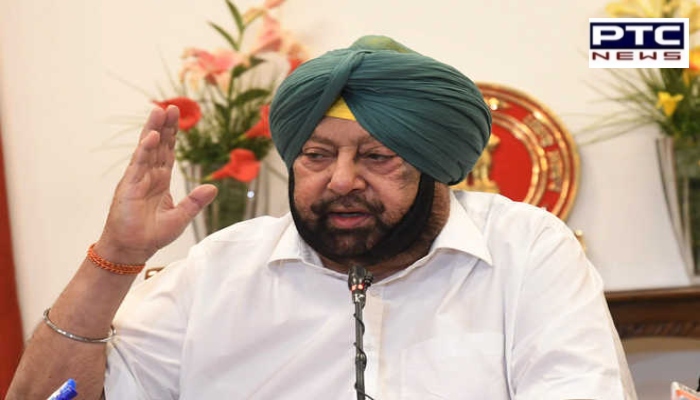 It was further noted that the High Court, in its ruling, had completely ignored the fact that the Government of Punjab had been constrained to issue orders directing private schools to charge only “tuition fee” (in respect of online education provided by them), in order to mitigate the emergent hardship faced by the parents due to the COVID-19 crisis.