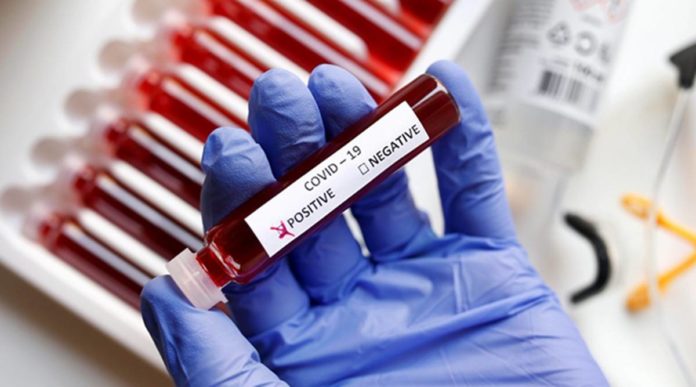 COVID-19 in Punjab: The Educational institutions which were closed due to the coronavirus pandemic were recently reopened, with strict notifications issued by the Punjab government that schools and colleges would be reopened following certain instructions to prevent the spread of Coronavirus amongst children.

Recently, a case of corona outbreak has come to light in Government Senior Secondary School, Ghalib Kalan village, Jagraon, Punjab which has once again created panic among the people. 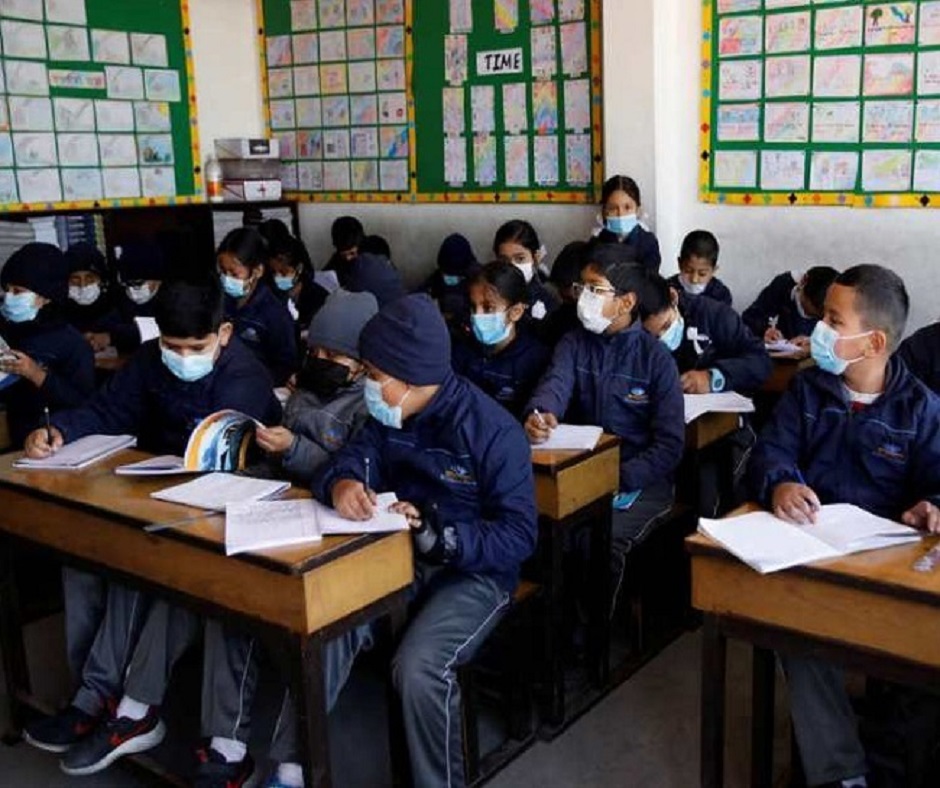 A teacher of a government school in village Ghalib Kalan has been reported dead due to corona. According to the sources, the deceased teacher Tejinder Kaur was having difficulty in breathing because of being corona positive. She was rushed to a hospital where she succumbed to his injuries.

Punjab Government had recently announced the reopening of schools in the state but it was having a detrimental effect. Although the number of children in private schools is declining, children in government schools were asked to attend the school. The parents had before said that if there is any impact on the health of the children or they got COVID-19, who will be responsible for it, but the government still went ahead and opened the schools.

Earlier, giving details about the reopening of primary schools in Punjab, Vijay Inder Singla had said that as per the nod given by chief minister Captain Amarinder Singh, the students of class 3 and 4 were allowed to attend schools from January 27. He had also mentioned that the schools will also be allowed to conduct physical classes for class 1 and 2 from February 1.

After the matter came to light, DC Ludhiana had ordered closure of the school till February 4 and also ordered corona test of the remaining students and students of other schools.