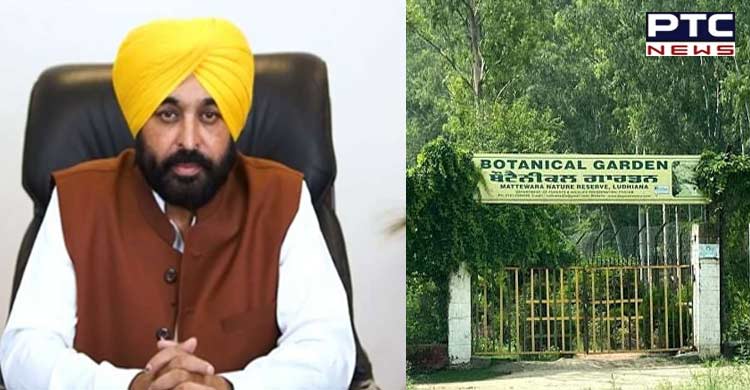 Mohali, July 11: The Punjab Government, led by Bhagwant Mann, has decided to scrap the proposed industrial park in the historic Mattewara forest along the Sutlej river near Ludhiana. Notably, the issue raised the hackles of both politicians and the residents of the state. The decision was taken after a meeting of the eight-member committee with Chief Minister Bhagwant Mann.

Mattewara forest is close to Sekhowal village, the land of which was supposed to be used in the industrial park project.

The project, which was supposed to be built on 955.67 acre near Mattewara forest and the Sutlej, was conceived by the previous Congress government in Punjab under Captain Amarinder Singh. The Aam Aadmi Party (AAP), which was in opposition then, had termed the project, ‘ill-conceived’.

There had been widespread protests over the proposed move to set up an industrial park in the Mattewara forest area in Ludhiana.

“Mattewara project scrapped. No park will be set up,” said a government tweet after the meeting with the protesters.

Talking to PTC, Manjinder Singh Bawa, a member of Public Action Committee that met Bhagwant Mann, said the project had been scrapped. The government would not allow any major industrial project near the water bodies.

Forest Minister Lal Chand Katarachak was present on the occasion. The government land would be used for a biodiversity park and the acquired land would be returned to the villagers.